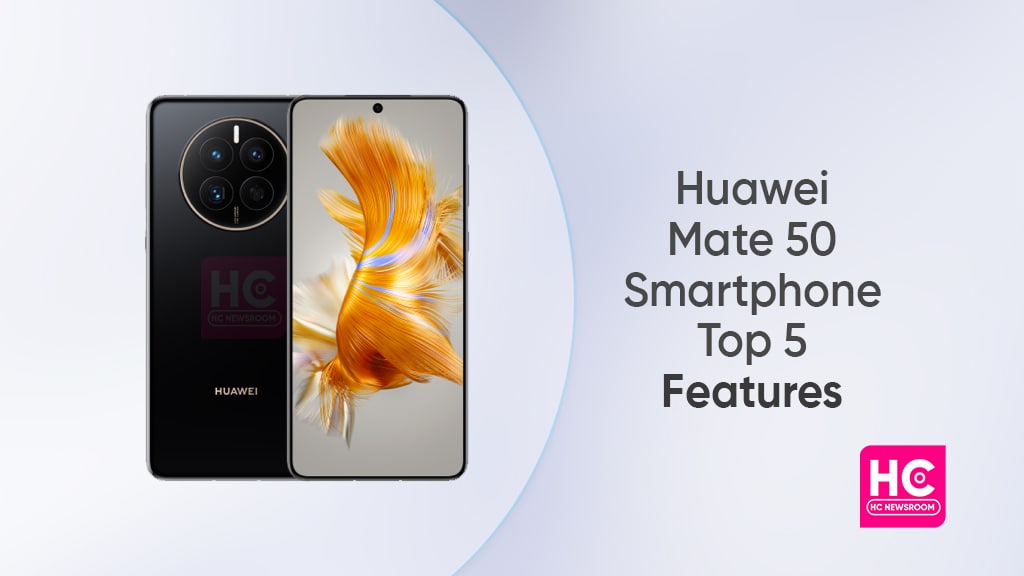 Huawei Mate 50 brings eye-catching features to attract consumers. Undoubtedly, huge credit goes to the phone’s hardware and software capabilities. On the other hand, the flagship phone is capable of bringing something to the table that is missing from a flagship.

Today, we are going to look into the dynamic Huawei Mate 50 features that make it an excellent choice for your next phone.

Although Mate 50 series offers plenty but we’ll be targeting 5 for this article:

Huawei Mate 50 is the first smartphone to carry a satellite communication feature. The company has done seamless work to prepare the phone with such advanced technology. As a result, now you can remain connected to your friends and family even without a network.

How does satellite communication work? The feature facilitates the phone through satellite when local connection services are not available.

You can make calls, and send messages or small texts without stressing about the phone’s network or extra data costs.

Interestingly, you can even send a message to those contacts that do not have this feature in their handset.

Huawei has made this feature a little more advance and efficient for its users. The feature comes along with the HarmonyOS 3 operating system as “intelligent scanning code”.

Unlike traditional scanners, the smart scanning code function is faster and more convenient. To access the feature, you only have to face your Mate 50 rear camera to the QR code. Further, a pop-up box will appear on your screen. Now tap on the QR code icon.

This is a software feature and SuperHub makes it easy for you to share files and fast.

Instead of copy-paste texts or documents, the feature allows you the drag-and-drop gesture (similar to a PC). As a result, you can drag images, texts, and documents from their source to the SuperHub. Thereafter, you can edit and pull out the respective content from the station.

Huawei Mate 50 is powered by XMAGE imaging technology. But another major aspect of the optical camera section is the new variable aperture. Ultimately, the six-blade aperture allows you to maintain the light on the sensor.

Also, you can adjust the camera aperture between f/1.4 and f/4. In comparison to the normal aperture with two stops, Mate 50 powerful aperture exhibits 10 stops and easily adjusts the light exposure.

The aperture plays wonders with the depth of field and background. In other words, you will find better blur effects and highlights in the images. Eventually, the automatic mode and professional mode make the snaps more realistic. 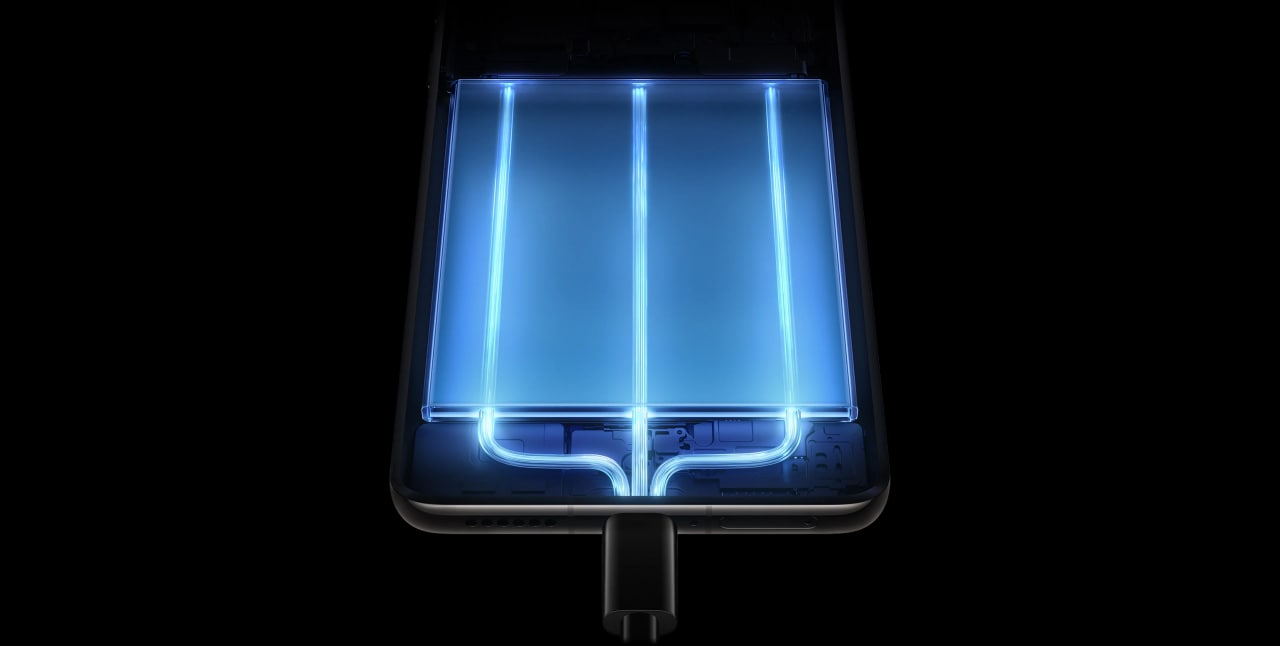 This battery mode allows you to enjoy extra three hours of screen time, or 12 minutes on calls, even at 1 percent of battery. Besides, you can flash or turn off the codes 10 times and can scan a code 4 times in the meanwhile.

As soon as the power level reaches 5%, the phone triggers a notification saying “enter an emergency mode in 60 seconds”. This happens as the battery begins activating the preserved cells in the device. Then the entire procedure supplies enough energy that your device can run for more time.

There is still a lot to explore in the Huawei Mate 50 and we expect you to give it a chance.