In addition to Huawei smart TVs, upcoming products including tablets and smartwatches will also be equipped with Hongmeng OS (HarmonyOS). He pointed out that the smartphone sales of Huawei may decline significantly next year but currently, the sales are still robust and growing. 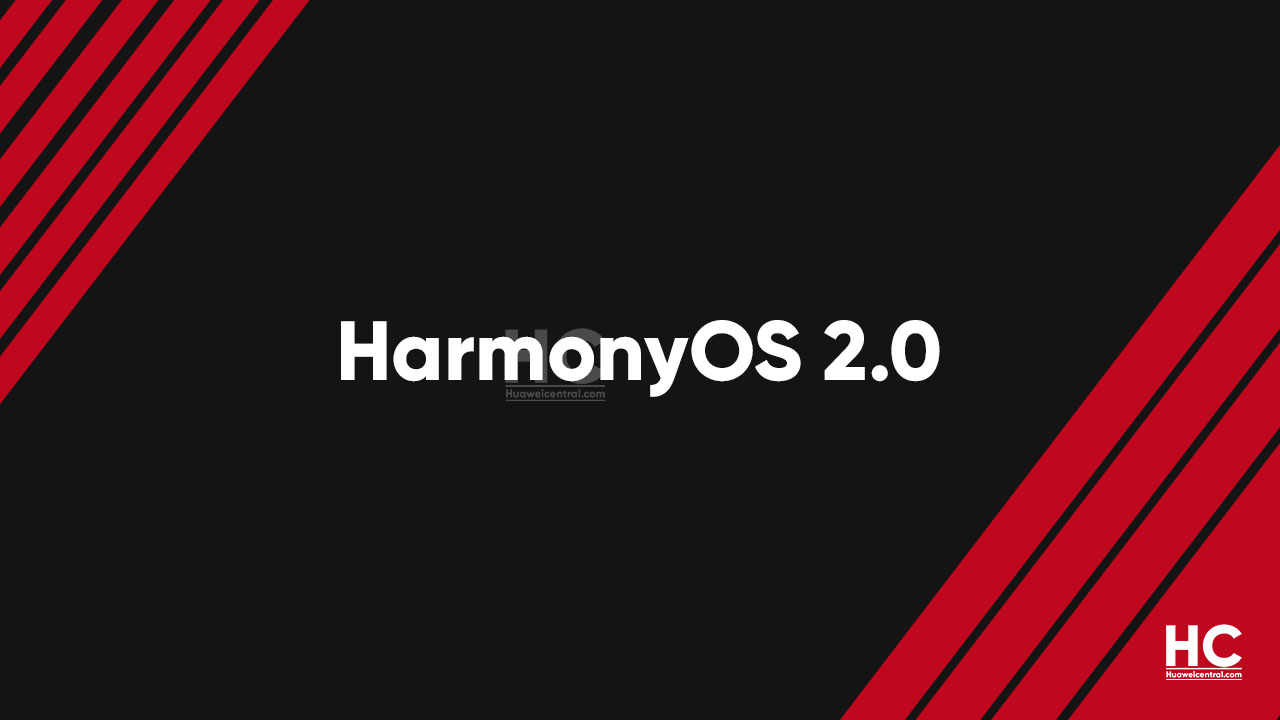 On the matter of HarmonyOS, Wang said smartphones are very important because they’re very powerful processing capability, convenience, and irreplaceable advantages over other devices.

Among the devices equipped with the Hongmeng OS ecosystem, many devices can act as mobile phones, tablets, or even a PC through its cross-device collaboration capability.

At HDC 2020, Huawei launched HarmonyOS 2.0, the company has also announced extended platform support and SDK for developers to start creating an app on these new platforms.