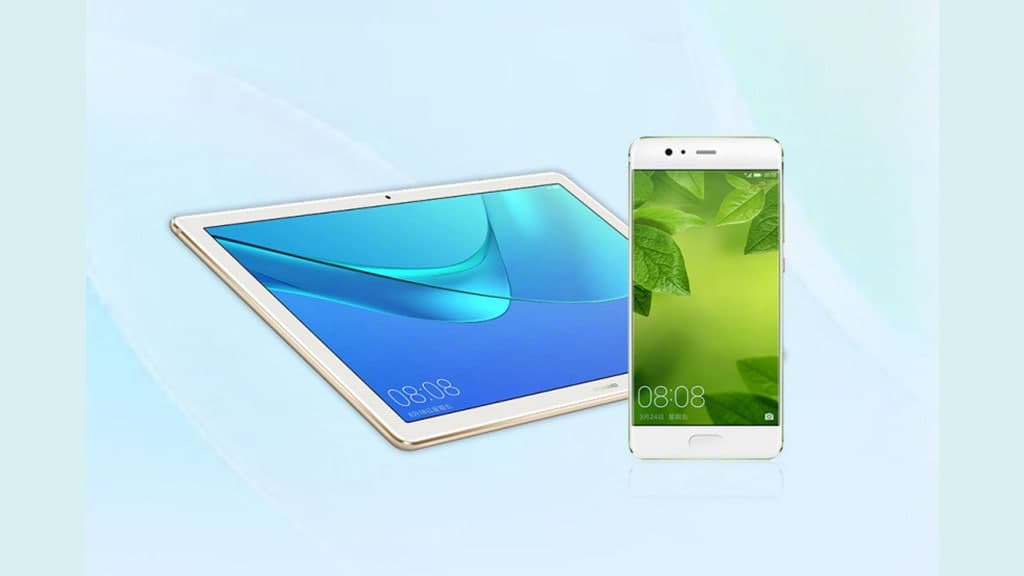 Following this announcement, eligible smartphone users in China can upgrade over the HarmonyOS 2.0 without any testing slots limited directly from EMUI. This will further strengthen the testing process and help more users to get a taste of HarmonyOS before it rolls out for every smartphone owner.

The announcement of this beta activity also makes way towards the rollout of a stable HarmonyOS 2.0 rollout that will soon be initiated for the corresponding 10 Huawei beta devices. 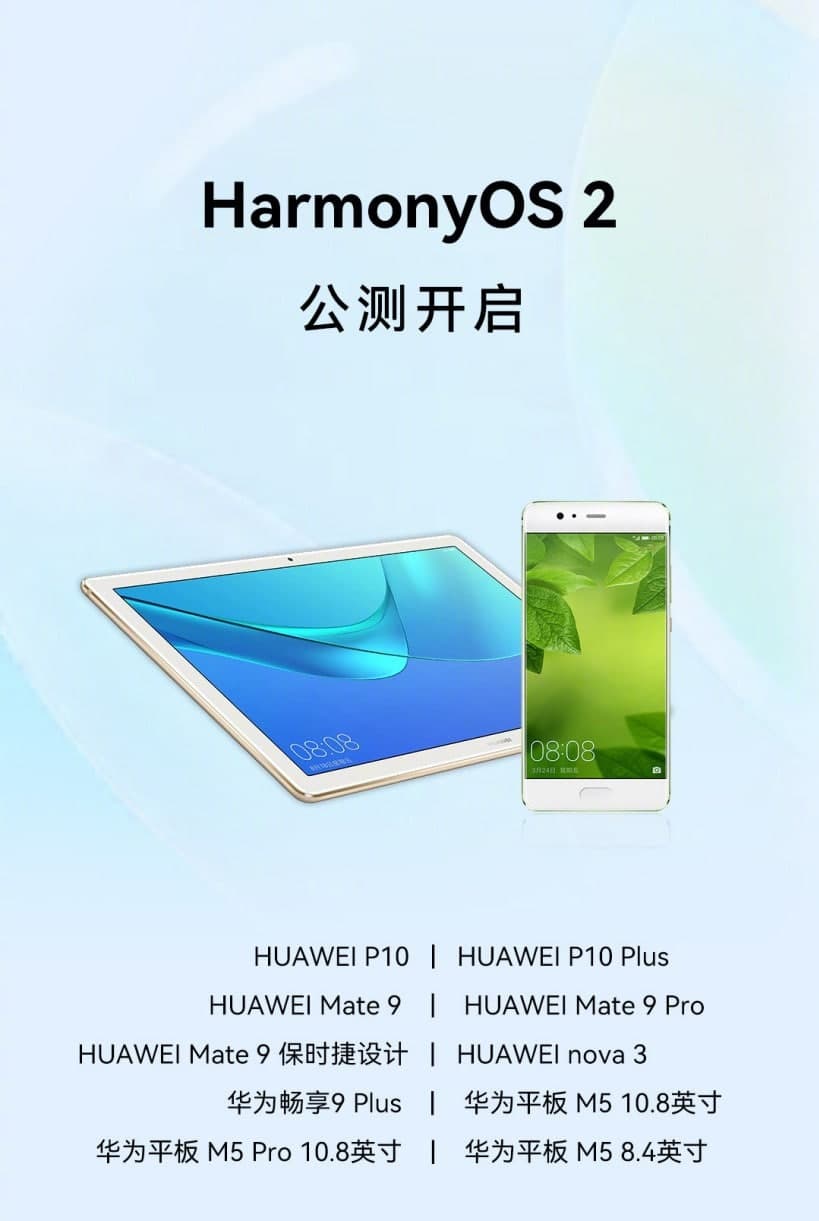 Launched on June 2, 2021, HarmonyOS for smartphones comes with various new features that enrich the entire user experience of the user interface with new animations, rich graphics, and intriguing features.

The combination of the latest HarmonyOS features lures smartphone owners, as its compatibility is decided to reach beyond 5 years old devices such as Huawei Mate 9 and P10. The longer and larger than ever hardware support enables a major boost in the installation of this new mobile operating system.

Even after its limited reach, HarmonyOS has announced to reach over 150 million installations post 5 months of its launch. This is a major milestone that has been achieved under the belt of progress and it’s quite an amazing portfolio for the Chinese tech maker as no other phone maker has conducted such a major upgrade procedure on any smartphones.

In the month of October, Huawei has also improved the HarmonyOS user experience with new features rollout via OTA software update. The latest update has great additions such as cross-device task center, new keyboard, service widgets optimizations, the addition of better third-party app compatibility, and more.

On top of that, Huawei has sent this rollout to almost every HarmonyOS powered device in China, which is a great piece of news and a big performance booster.