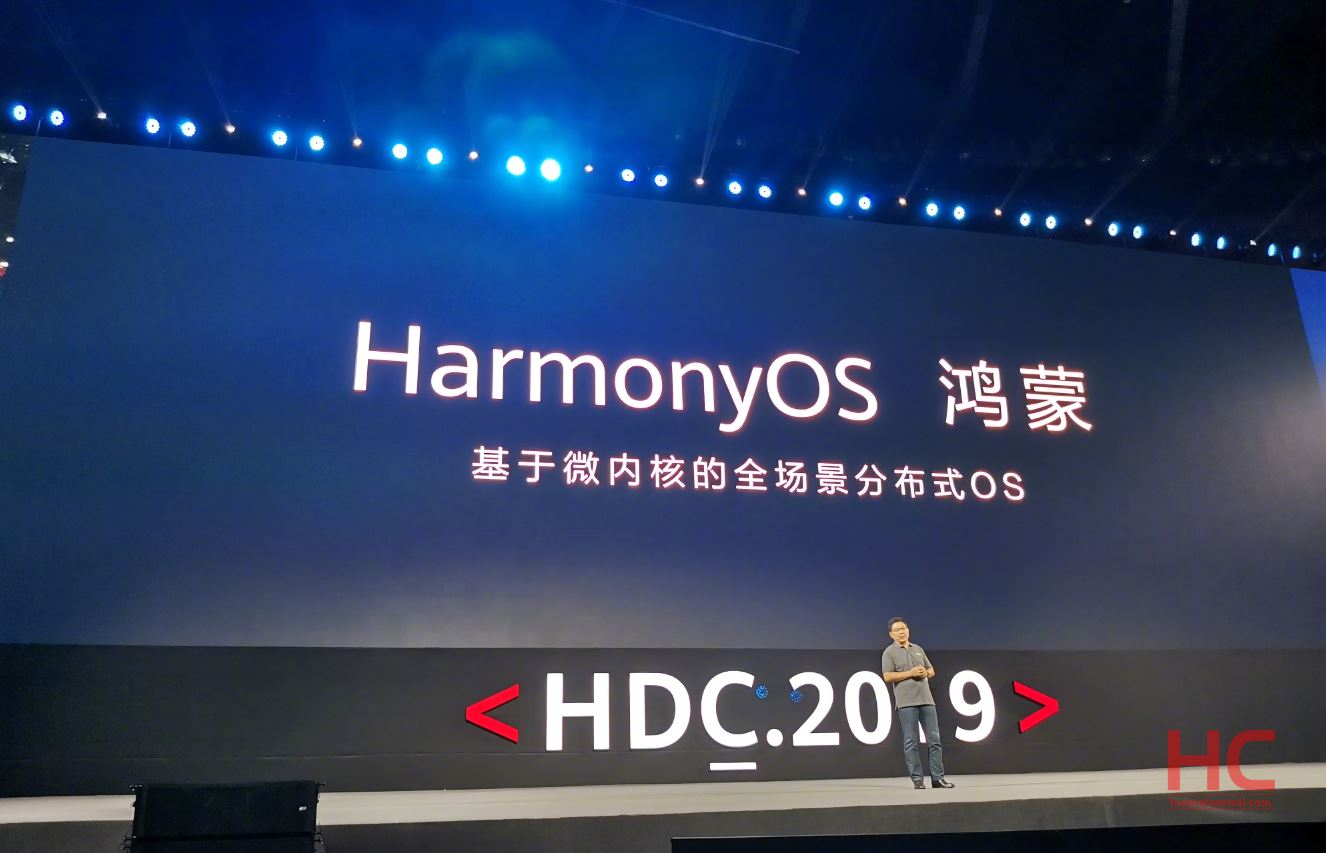 
HarmonyOS AKA Hongmeng OS is a new microkernel-based, distributed operating system designed to deliver synchronous user experience across all devices and scenarios. As this OS not only can support a vast portfolio of devices but also run multiple operations of other Operating Systems.

According to Yu Chengdong, CEO of Huawei’s Consumers Business Group, Harmony OS’s microkernel will power up the framework, applications and services to be flexibly used under the same HarmonyOS architecture.

Yu added the development language and the IDE of Harmony OS allow it run operations of Linux, Unix, and Android operation all on the same platform which is very effective. In addition to these, it can also run Web apps.

The company has also announced the new IDE works on the ideology of ‘developed ones and deploy on multiple platforms automatically’ including Tablets, TVs, IoT devices, Wearables, and more. Further information on HarmonyOS’s IDE will be announced on August 10 during the developer session of HDC 2019. 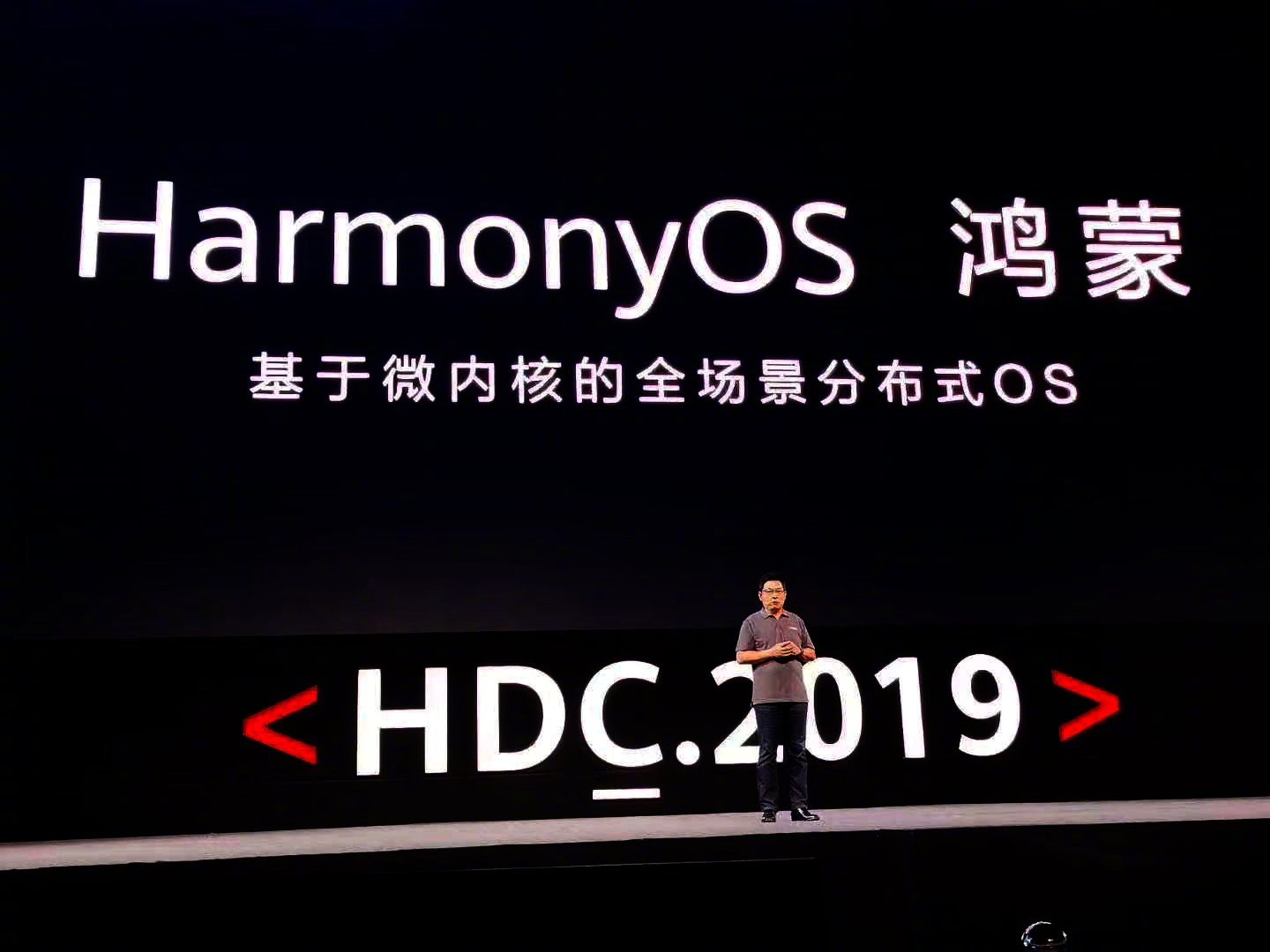