At Huawei Developer Conference 2020, Huawei confirmed that it’s bringing the HarmonyOS aka Hongmeng OS to new smartphones in 2021 but the Chinese tech giant affirmed that it’ll also upgrade the older Huawei smartphones.

Before this entire upgrade and launch process, Huawei has scheduled to release the beta SDK of HarmonyOS for smartphones in December to help developers to understand its development process before it actually hits the market alongside the product.

Regarding the HarmonyOS, a new report coming from China suggests that the Huawei Mate 40 series will be prioritized to test the HarmonyOS during the beta testing. However, there’s no actual date of testing announced at the moment.

Launched last month, the Huawei Mate 40 series is the latest flagship that Huawei has to offer, it comes with a new camera, display, 5nm Kirin 9000 processor, and more. This lineup is also the first to pre-quip EMUI 11 mobile software. 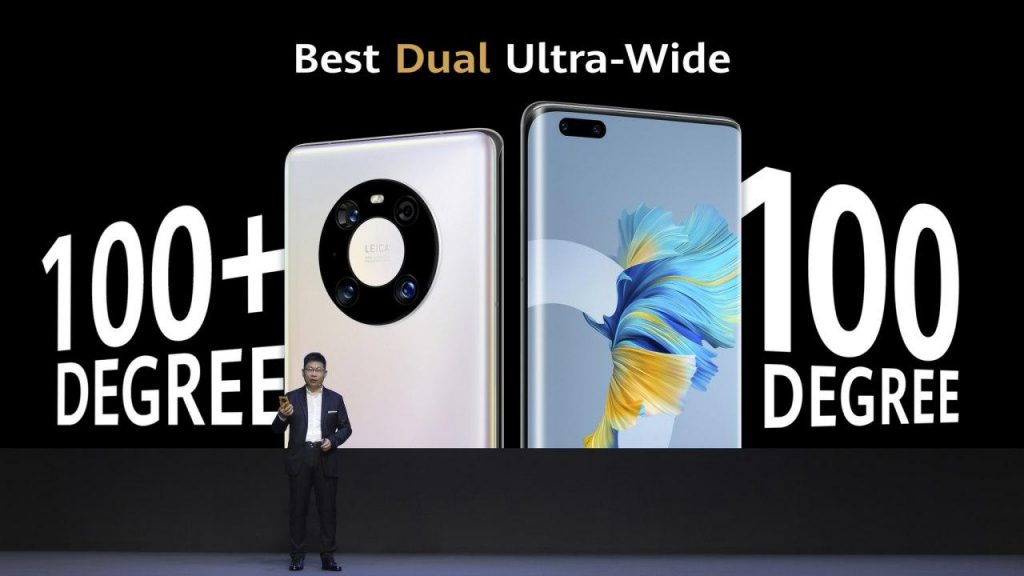 According to previous information, Huawei has planned to upgrade around 90% of its previous smartphones with Kirin processors. Surely, not all of Huawei’s previously launched smartphones will get an upgrade on HarmonyOS but and there’s no official confirmation about the actual devices list either but you can check our expected one linked below.

There’s a lot more to clear on the matter of the HarmonyOS and its launch on Huawei smartphones. We’ll keep you updated with every development in this story.