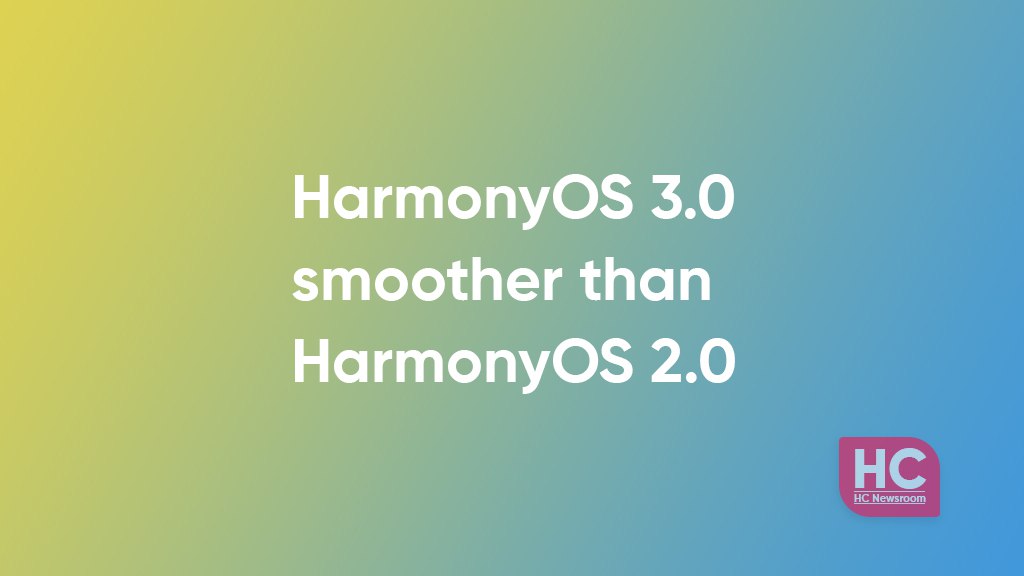 Huawei smartphone users are waiting for the next HarmonyOS version – HarmonyOS 3.0. Although, HarmonyOS 3.0 is likely to remain limited to the Chiense market but there are some new inputs about this operating system that you should know about and what’s new it’s bringing as compared to the HarmonyOS 2.0.

According to the inputs coming from well known Weibo tipster, Huawei has improved HarmonyOS 3.0 implying its workload that was in version 2.0 to improve user experience among smart devices connected with HarmonyOS. Core features such as Super Device have been polished with this version to bring better connectivity among devices.

Furthermore, the tipster suggests that HarmonyOS 3.0 operating system has better algorithm management than HarmonyOS 2.0, which makes it smoother for daily use.

Introduced at Huawei Developer Conference 2022, HarmonyOS 3.0 focuses on performance and better task management as compared to HarmonyOS 2.0. The company has not announced any graphical changes to this version but we’re surely waiting for the official inputs that could reveal us some important aspects and keep us excited.

Launched at HDC 2020, it’s the most awaited HarmonyOS software launching ever, the company brought in HarmonyOS 2.0 to extend the platform range from smart TV to a bunch of devices such as smartphones, tablets, smartwatches, smart car systems, IoT devices, and more.

This release has been enjoyed by the consumers in China but it was anticipated by many smartphone owners in the global market. Because there are over 100 smartphone models that have received HarmonyOS 2.0 upgrade.

The most interesting part of HarmonyOS comes as the company announced that the software could run devices that could run least possible memory capacity of up to 128KB. This is insanely amazing as many Chinese tech makers have come up and launched smart products powered by HarmonyOS.

Although, Huawei’s pre-launch silence, Huawei tipsters believe that the operating system will launch in July and it’ll first come with Huawei Mate 50 series in August. Still, we’re waiting for some more actions and keep you posted.

Read more about Mate 50 pro in the article linked below.

Related Topics:HarmonyOSHarmonyOS 2.0HarmonyOS 3.0Huawei
Up Next 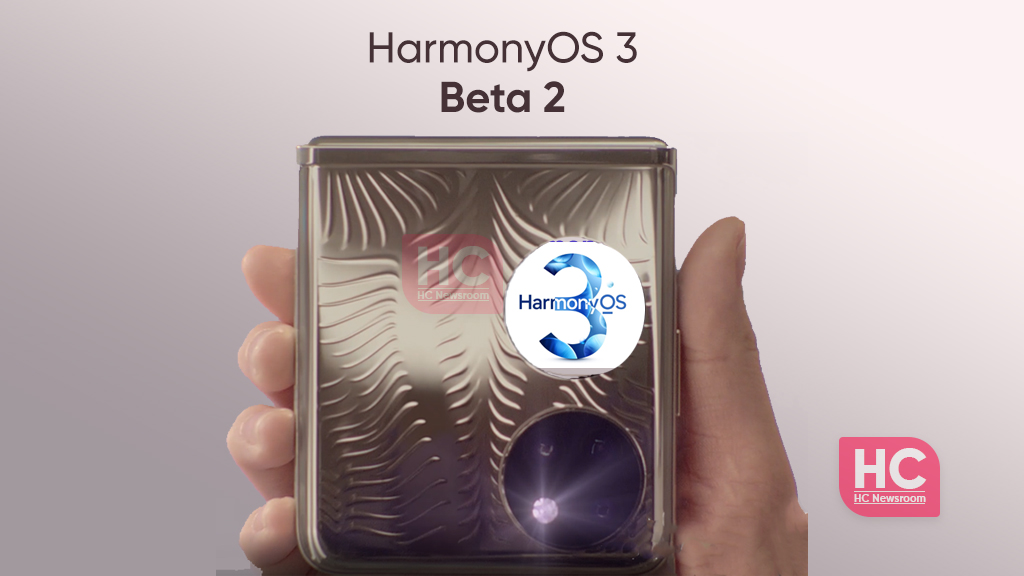 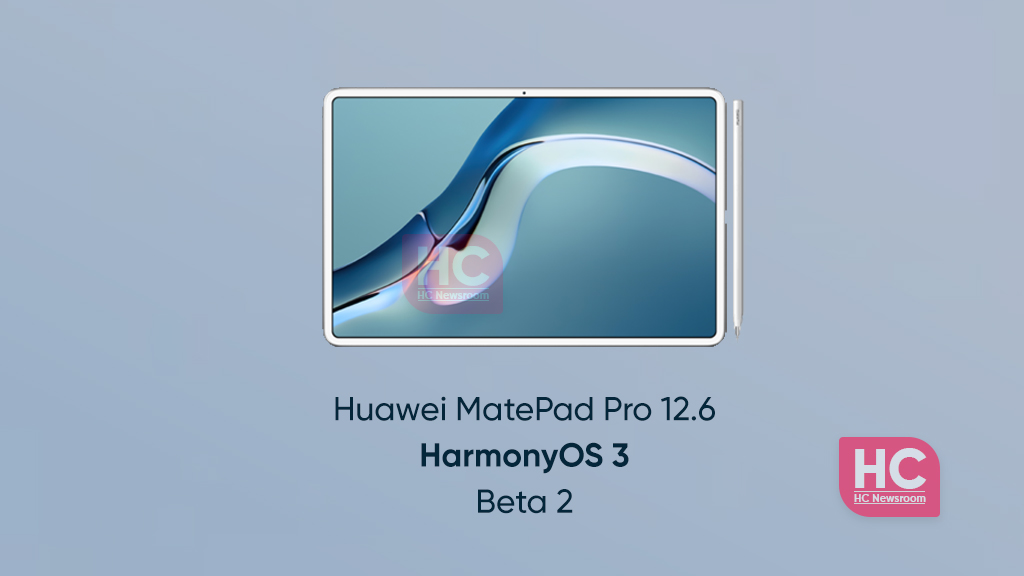