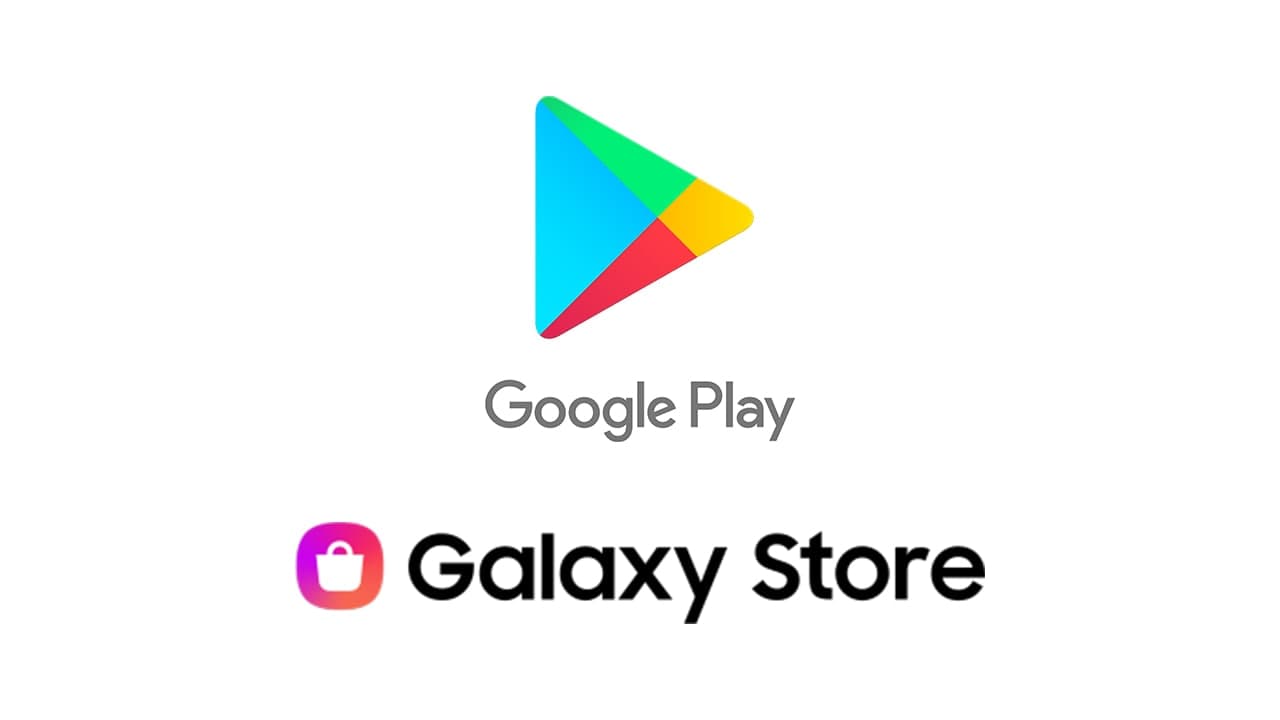 Google tried to destroy the Samsung Galaxy Store app distribution platform and blocking Samsung from emerging as a rival to the company, says a report. The Android maker used monopolistic ways to dominate the Galaxy Store.

The prosecution challenges Google for illegally endeavoring to manage app distribution on the Android platform and compensating the app developers in order to prevent them from enlisting their works on other apps distributing platforms.

The lawsuit also stated this search giant approached popular developers to stop them from submitting their work on other app stores like Amazon AppStore and Galaxy Store.

Let’s begin our story from here-

The Galaxy Store is the app distributive platform designed for Samsung smartphones and tablets that comes pre-installed on devices. It can be an alternative for Google Play Store.

It offers the same services as Play Store, users can download apps, games, themes, and more from the Galaxy Store. Furthermore, we can also find some exclusive lists of Samsung applications as well as third-party apps such as the battle royale game Fortnite.

Certainly, Google afraid to give an explanation for not providing the famous application, which is enlisted on Galaxy Store. Thus, it tried to harm the platform by using unfair means.

It was reported that Google plans to take 30% as the commission charge on the sales of a developer’s work such as software application, service, etc, which is listed on Google Play Store.

Furthermore, Google also demands the developer to its online transaction system for any payment made on the Play Store.

Concerning this, the Epic Games launched a direct payment plan that avoids the Google Play Store payment system and saves the direct cut of 30 percent on in-app revenue purchases on the app.

However, the Samsung Galaxy Store still provides Fortnite installation for Android users, which could challenge Google Play Store. Keep in mind that we are only discussed one example of Google trying to harm Samsung but there are more and similar cases like this.

Dealing with the above situation, Google tried tricky moves to slaughter Galaxy Store as we discussed earlier. It tried to bribe the famous developers as they won’t list their apps on Galaxy Store. We all know, at what level this action could harm the Samsung platform.

As I said earlier, Epic Games faces the same situation after bypassing the Google Payment System. The game developer accused Google to quash rival app distribution practices in its lawsuit against the Android maker back last year.

The Epic Games alleged Google to forcing the smartphone maker OnePlus to make void the agreement where the company agrees to install a special Fortnite launcher on its device. Furthermore, the company also claims that Google stopped LG to launched its smartphones with a pre-installed games app made by Epic.

Reacting to this situation, the Senior Director of Public Policy at Google named the above situation groundless, which overlooks the supportive features of Android.

Further describing he said, Android provides both ways- downloading from Play Store, and sideloading, which is rare in other manufactures (indicating Apple, as iPhones don’t support sideloading, you can only download from the default store)

Furthermore, other phone makers can also install their own third-party app store on Android smartphones and tablets. That’s the reason we can find Android devices with two or more app stores, says the Public Policy Director.

Certainly, Google is a leading provider of mobile internet-related services across the world. The company holds a big users data in the world, we all rely on Google for our needs, you can take an example from searching news to recipes to jobs or doing works on the application provided by it.

All I want to say that a big company like Google playing tricks on others clearly indicates that it’s harming other firms and holding them back to grow its own products.

To conclude, I only reached two reasons behind these actions of Google. First, Google is no more confident about its own products for quality services. And the second possibility is that the company badly wants to acquire the whole smartphone app market by doing cheating.