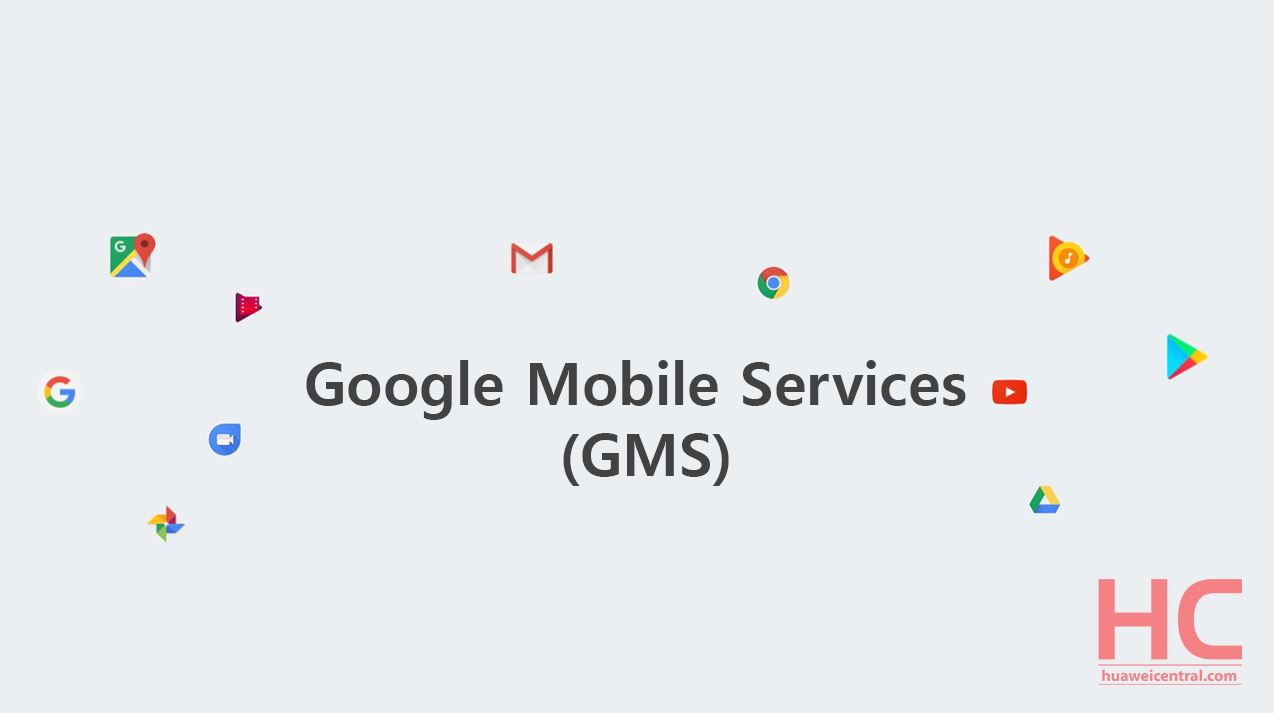 In May 2019, the US government added Huawei to the entity list because of national data security concerns. This inclusion restricts American companies to supply the Chinese tech giant and Google also stopped certifying new Huawei and Honor devices with Google Play certificates. This led to the end of Google Mobile Services in both Huawei and Honor devices.

Since then, Huawei started facing difficulties with consumer product business, and last November, the Chinese tech giant sold its subsidiary Honor to Shenzhen Zhixin New Information Technology Co. Ltd., a consortium of over 30 agents and dealers in China.

Since then, Honor has become an independent smartphone company and can now sell flagships model under the umbrella of the brand name Honor. Previously, it was reported this deal can enhance the chance for Honor to regain the partnership with Google and getting Google Mobile Service (GMS). 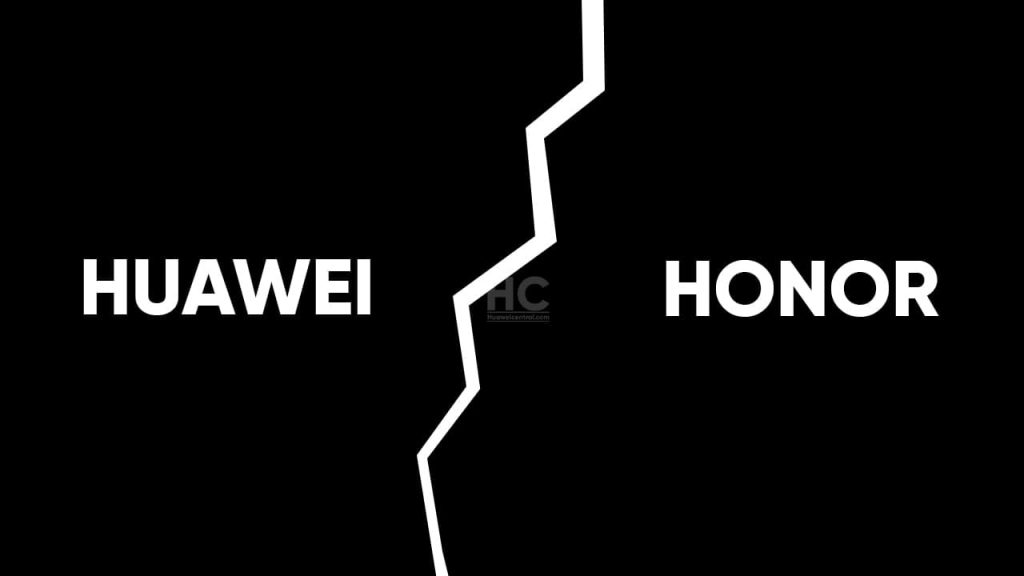 Now, according to the latest report, Honor’s upcoming flagship, the Honor 50 series will come with a pre-installed GMS and Google apps, which is very big news for Honor consumers, who want to purchase future Honor smartphones and other devices. In other words, it reflects that Honor and Google have now once again patched up to collaborate.

Recently, Honor Germany has confirmed this information through its Twitter account and mentioned that the forthcoming phone will be equipped with Snapdragon 778 and will bring Google Services. Additionally, it also clears that the phone runs on Magic UI with some new features.

For now, the additional tweet made through the official account of Honor Germany has now been deleted but it already has been captured by the snapshot of the online users.

In the meantime, Honor is continuously working to re-establish the partnership with Qualcomm, Intel, and another supplier, which blocked Honor with Huawei. In this line, Google service is a major missing part, and now it seems that will be no longer be an issue for Honor. 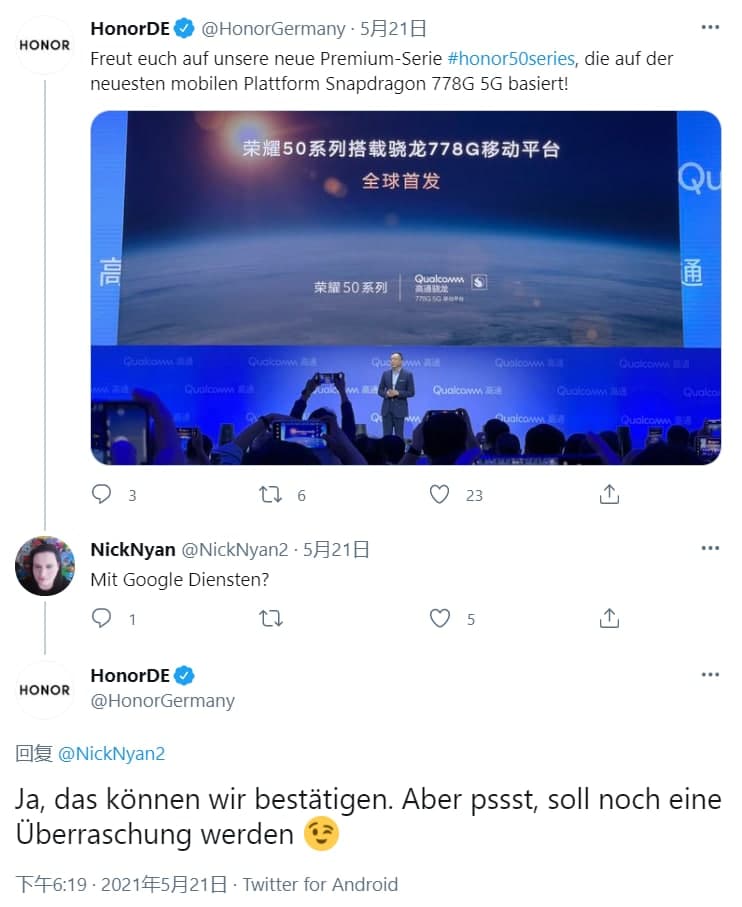