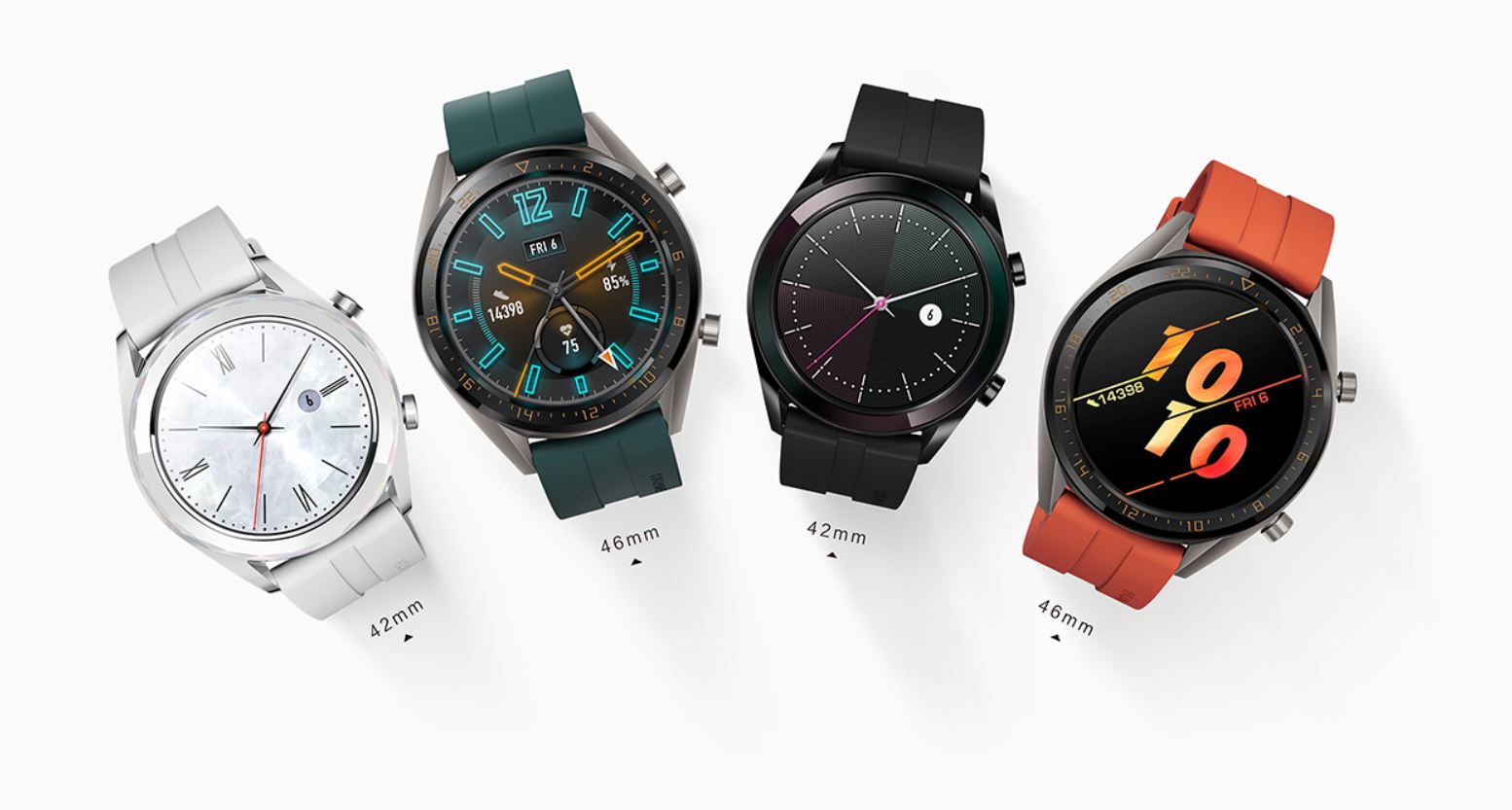 
At Huawei Developer Conference 2019, the company announced that its new operating system – HarmonyOS is designed for cross-platform and one them is Smartwatches.

And according to new information, not only future products can be launched with HarmonyOS but it can also support previously launched smartwatches

A new Huawei SmartWatch certified in China, could it be Watch 3 or GT 2?

“In actual fact, part of the early work that was being done on HarmonyOS was actually also utilizing some elements of LiteOS already.” He said.

LiteOS is the software that is currently in use on the Huawei WatchGT series and replaced Wear OS, used in previous wearables.

Although, Huawei hasn’t confirmed its official update on this OS swap but according to a previous report, Huawei will be launching a new smartwatch with HarmonyOS onboard later this year.