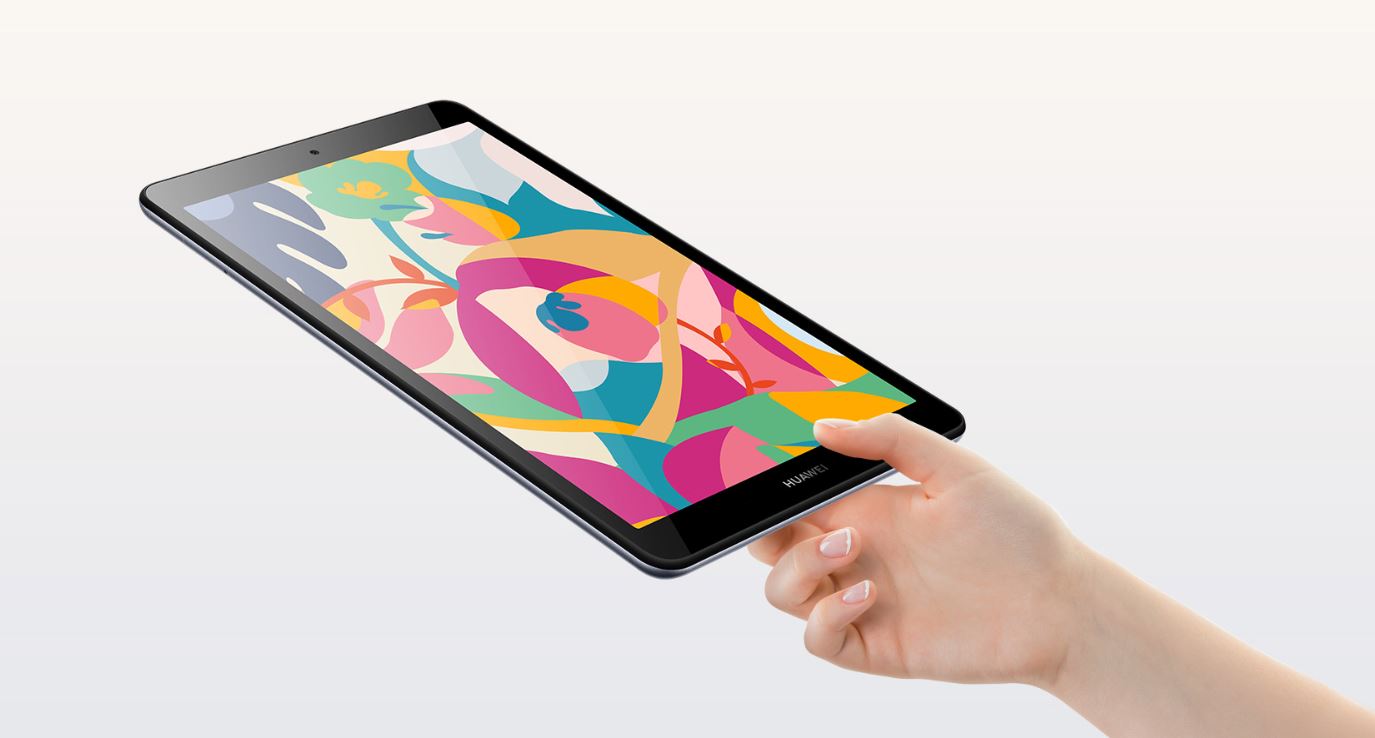 The update for Huawei Mediapad M5 is coming as EMUI 9.1 beta with version 9.1.0.57, We’ve confirmed that this update rolling out in China under beta test and will rollout in the globally as it comes out as a stable build.

Supported models are the following:

If you want to check for the update manually you can do this to follow the instruction below: