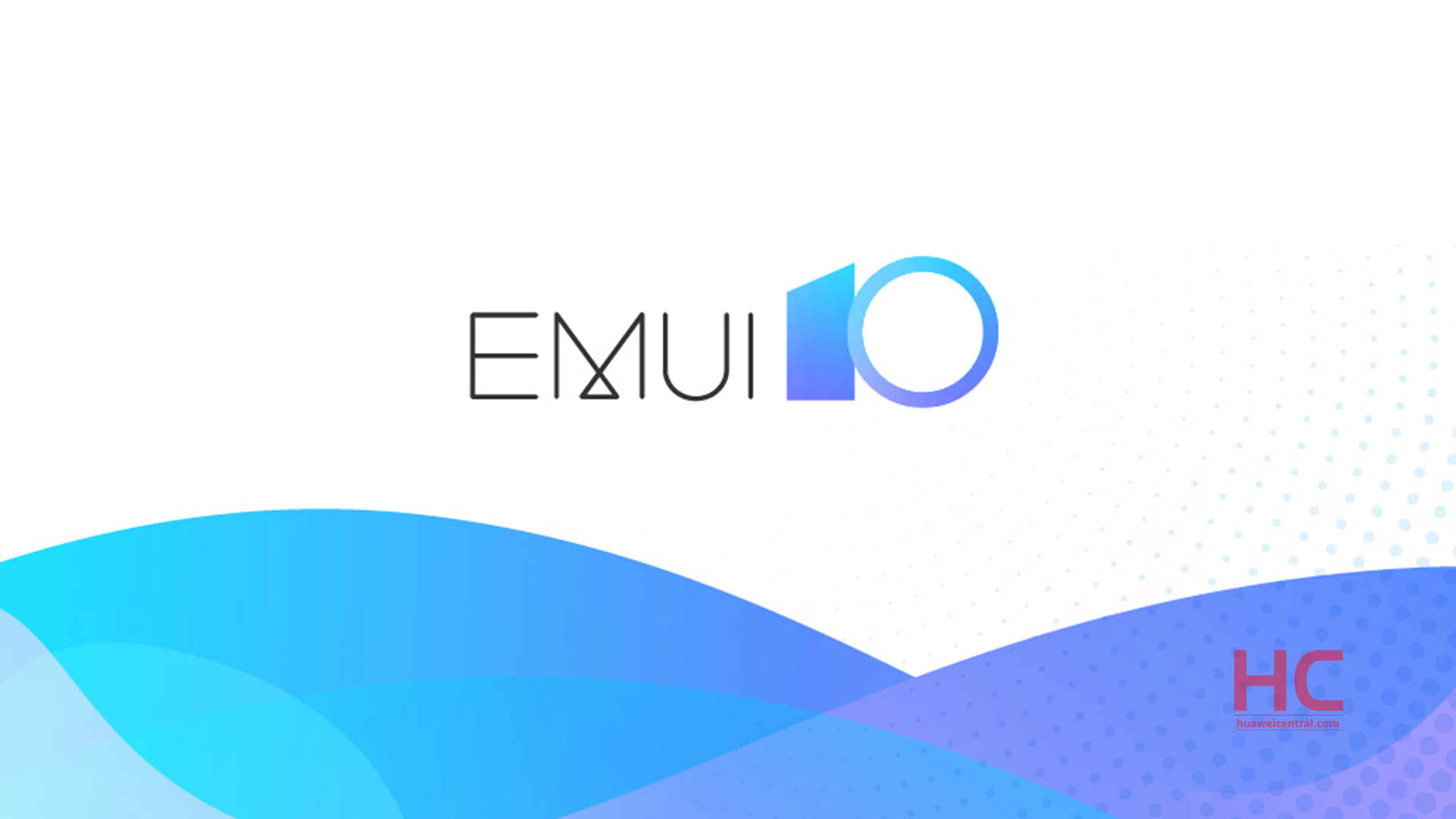 The big news is – EMUI 10 beta is coming for Huawei P30 and P30 Pro on September 8, 2019. It will be the first Huawei smartphone series to receive EMUI 10 beta update.

Wang Chenglu, president of software engineering, comments on the most important developments of the previous versions of EMUI – EMUI 10 takes a leap in performance thanks to the improvement of GPU Turbo (+60 %), Turbo Link (+70 %), EROFS ROM (+20 %).