Huawei has started the EMUI 10/Android 10 closed beta registrations for the Mate 10 series in China. This test registration requires only a limited number of testers and selected applicants will soon begin receiving the latest EMUI upgrade alongside new UI experience as well as new set features. 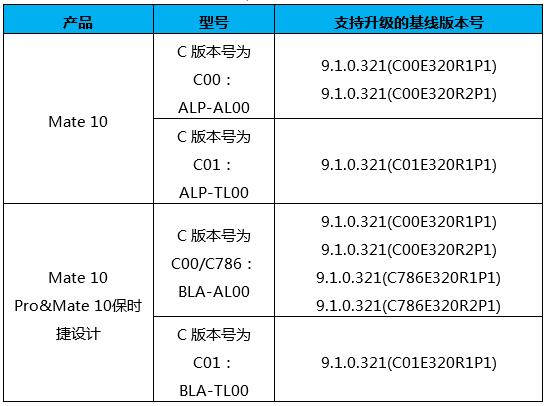 Note: The registrations are currently started only for Chinese consumers and will expand to the global market as public beta in the upcoming months.