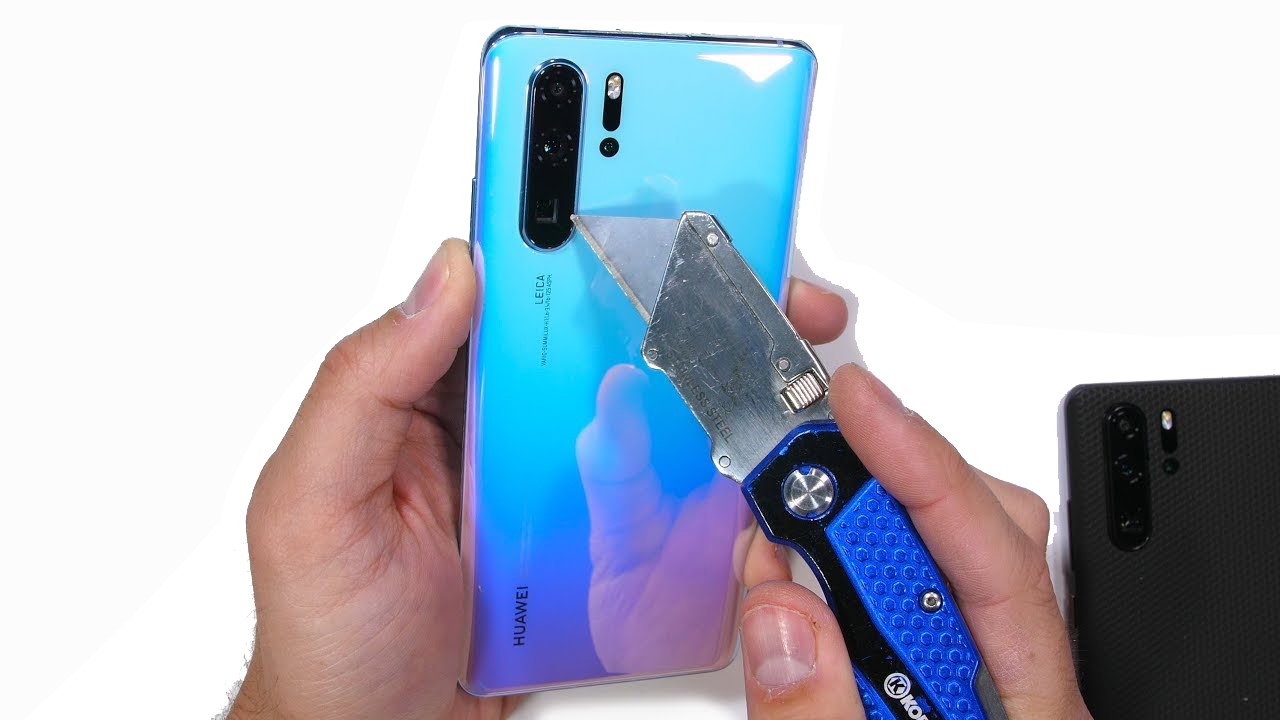 
Huawei P30 Pro is Huawei’s best ever flagship phone available at the market, either we talk about its better than ever camera system, features or design. The phone dominates every category at any place and something similar was seen in a durability test where the P30 Pro shown results as expected by its consumers.

This durability test is coming from Youtube’s well known – JerryRigEverything channel, in the test the phone’s 6.47-inch OLED display, stand untouched against every level of scratches.

How to get EMUI software update faster

The tester also scratched the phone’s frame and back, which is made of aluminum and glass design respectively, and proved that the phone can really stand against powerful scratches easy drops.

In the end, the bent test revealed that Huawei has significantly improved the toughness of this flagship and haven’t received any of the damage. While the same test on P20 Pro shattered the display.

Please check the videos below.