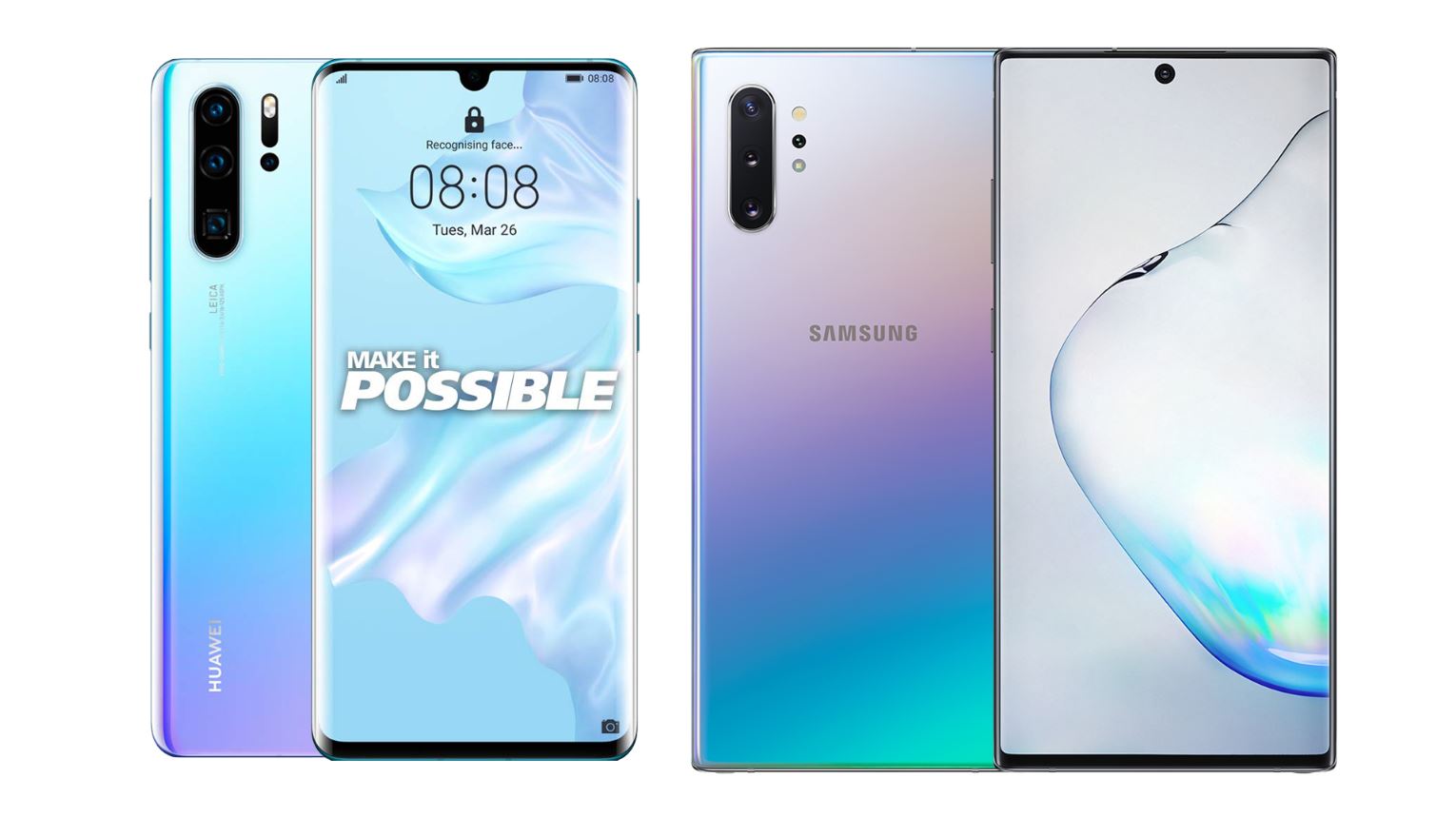 
Huawei P30 Pro is still reigning supreme on the DxOMark leaderboard but there’s a new competitor that is freshly coming from Samsung as Galaxy Note10+ and today we’ll going to compare both of the phones camera specs.

As you can see that Galaxy Note 10+’ specs are very similar to the Galaxy S10+ and on the other hand Huawei P30 Pro is a giant from all sides of camera comparison. Moreover, there’s more to come with the upcoming Mate 30 series and expected to be packed with heavy camera specs.

So, which flagship do you pick for the win, is it Huawei P30 Pro or the Galaxy Note 10+? Let us know in the comments.