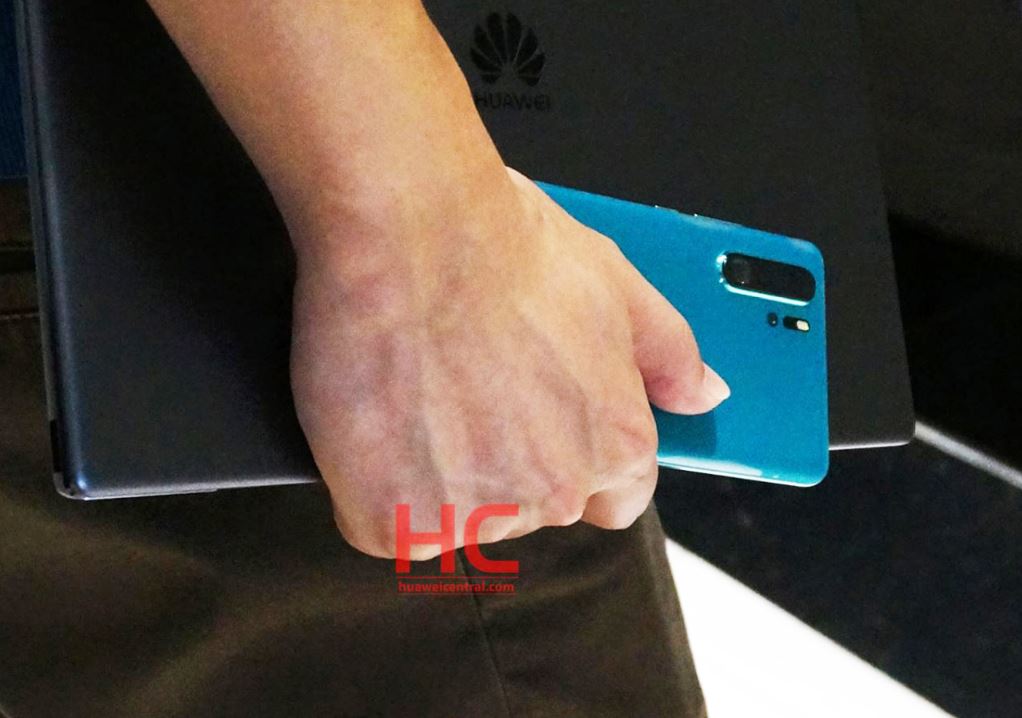 
Huawei P30 Pro was originally launched in five color options and today we got a new live image which reveals this amazing smartphone in a new color that is never seen before.

According to the image, which shows a new blue-colored P30 Pro in the hands of the user (possibly employee the company). As the person who sent us the image (below) added a note that he never seen this color of the flagship before.

Also, we’ve tried to check whether the phone is using a back skin and we’ve also found a similar colored skin for the device but the surface of the P30 Pro shown in the live image is not seems to be using any extra accessories.

Still, we don’t have any official information whether Huawei is preparing to launch this color option but in the past, the company has already introduced new color variants and special editions of the phones after their respective launches. 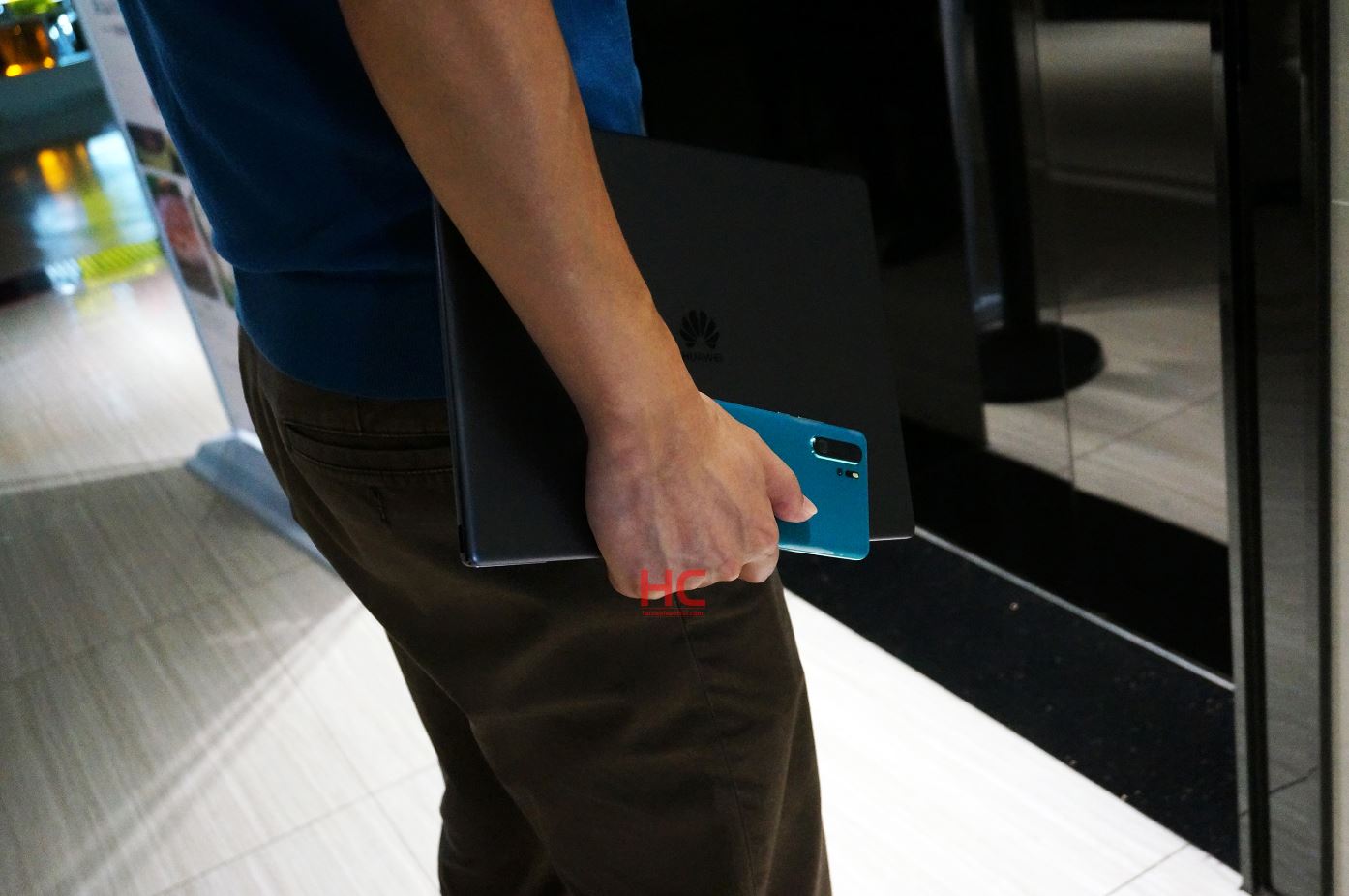 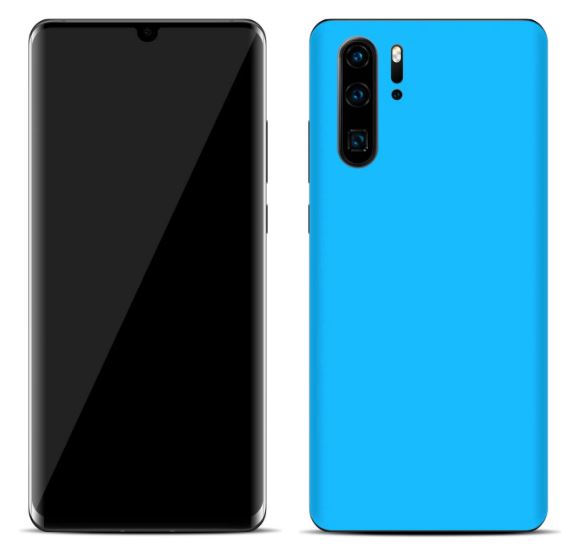