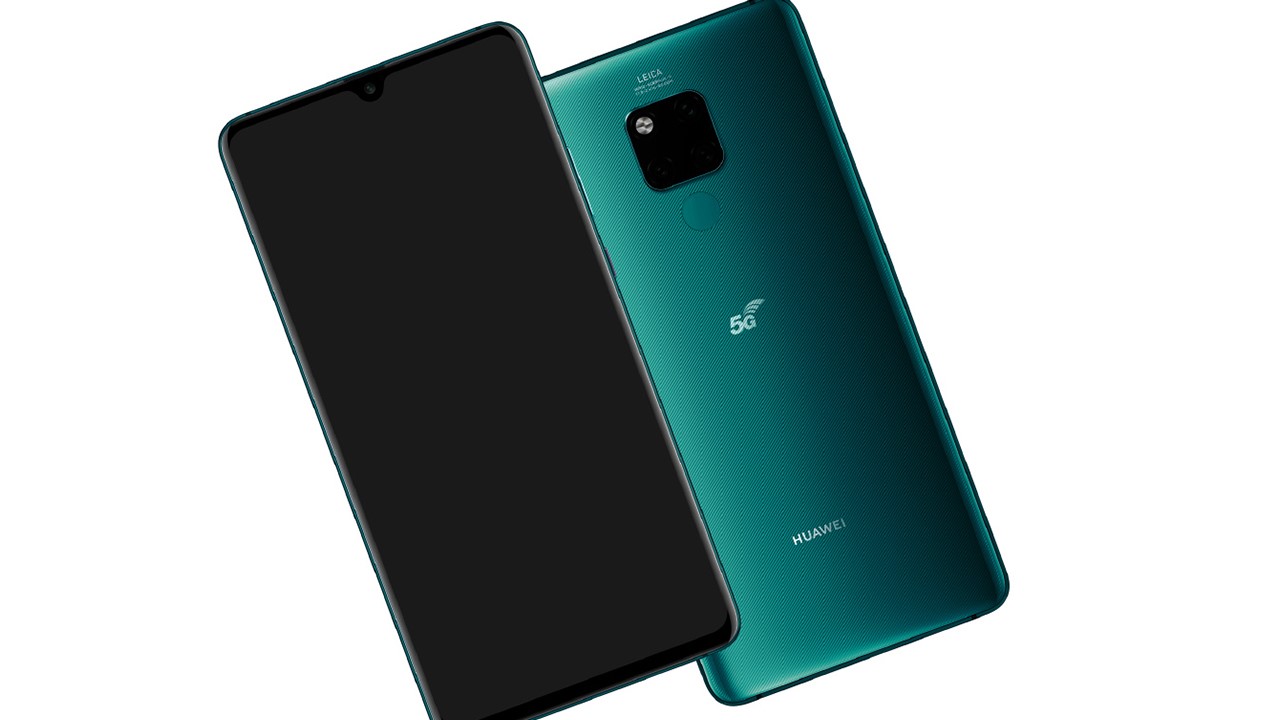 
We recently saw the Huawei has planned to launch Mate 20X 5G earlier than its foldable phone Mate X but telecom operator in Europe has already announced this phone with first will kick off from tomorrow.

Swiss telecom operator, Sunrise, today in a press release announced the launching of Huawei Mate 20X 5G for the first time in the world, with its first sale will kick off on May 2nd along with the price tag of CHF 997 ($981, 6610 Yuan).

To be said this price is good to attract users towards it and to grow its sells numbers.

Sunrise is offering 5G in Switzerland, covering more than 150 cities/locations with 5G since the beginning of April and from May 2nd a coverage checker will show where 5G is already available in the country.

For specification, Huawei Mate 20X 5G phone is equipped with a 7.2-inch display, powered by Kirin 980 SoC, the 5G connectivity of this comes from Balong 5000 modem. With 8GB of RAM and 256GB of internal storage, there could be a 512GB variant but not confirmed at the moment.

The Mate 20X 5G has a 4200mAh battery with 40W Huawei super-fast charging and support for M-Pen stylus.

Also, to compete with Huawei’s 5G phone there are two other Chinese competitors Oppo and Xiaomi also launched their phones in the country that’ll also be on sale starting today.