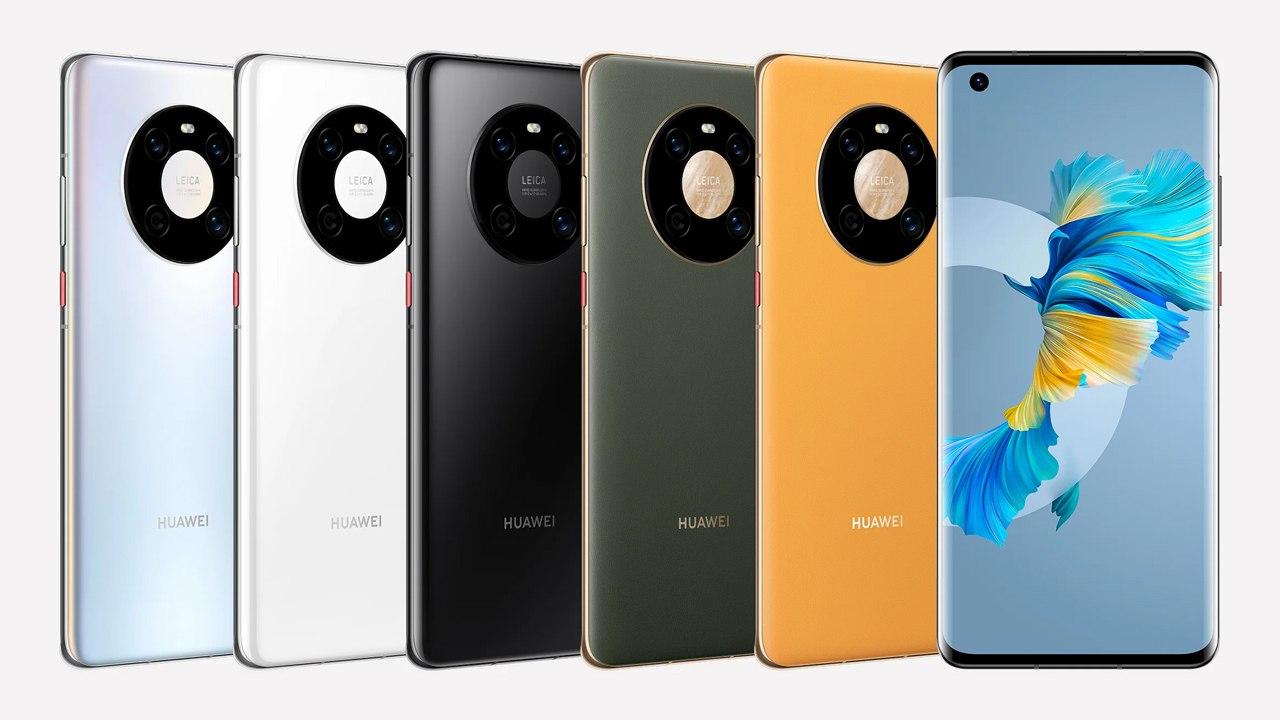 Following the launch, the company is delivering back-to-back updates for Mate 40 series models for further software and security improvements. It enhances the user’s experience as well as boosts the device’s performance.

Now, Huawei has begun sending a new software update for Mate 40 standard device. This update brings improvements for the stability of the display and camera as well as installs the February 2021 security update.

As recently, the Mate 40 smartphone along with the rest model of this series received a software update that brought new optimization for compatibility with some third-party applications and system stability. Read more 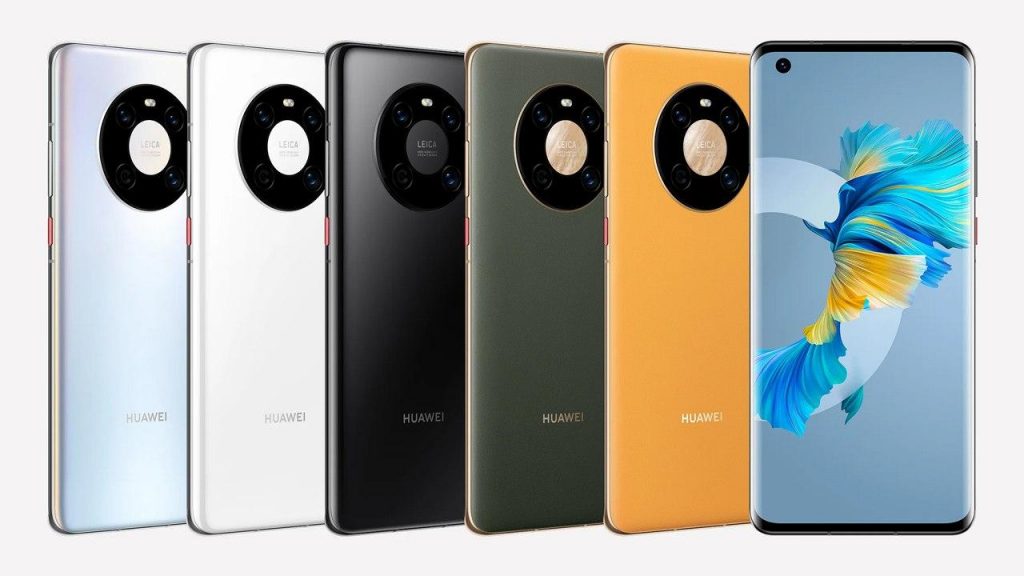