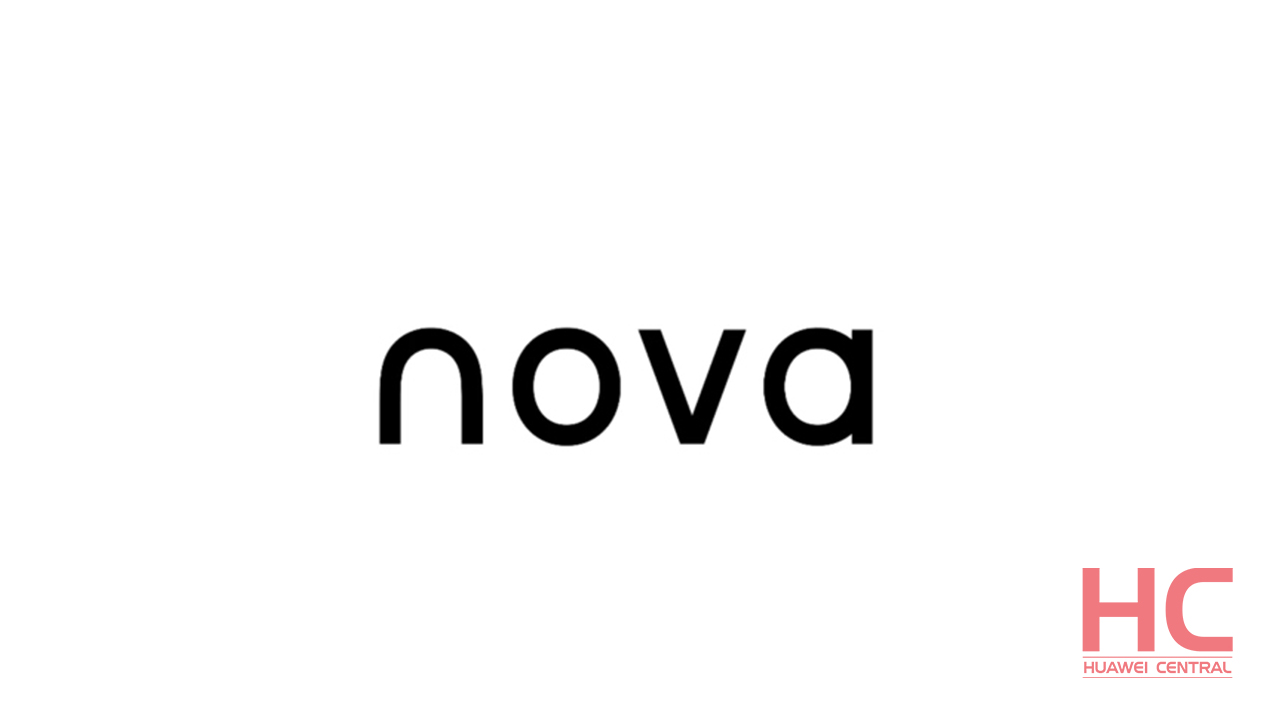 
Huawei already has a sub-brand as ‘Honor’ but now the company has given signs to created another sub-brand, born from its current Nova smartphone series.

Huawei Nova 5 series is set to launch on June 21

On June 11, Huawei officially announced that it’ll be releasing the upcoming Huawei Nova 5 series on June 21 in Wuhan, China. After this, the company has officially registered a new ‘Nova’ brand account on Weibo, with a parent company as Huawei Devices (Dongguan) Co., Ltd.

Notability, the company has made significant changes in the typography of ‘nova’ logo, which may be the sign of a fresh start.

It is being expected that the future Nova series is likely to be established as independent firms similar to the Honor brand and will use a separate operation strategy to add more energy to the Huawei.

Back in September 2018, President of Huawei’s Product Division, He Gang, announced that Huawei nova series has already achieved 65 million users worldwide, which is 20 million at the time of Nova 2s conference. As a result, this growth rate suggests the need for an independent sub-brand.

For now, there’s no official announcement made regarding an independent nova brand but it’s worth looking forward to for the consumers.