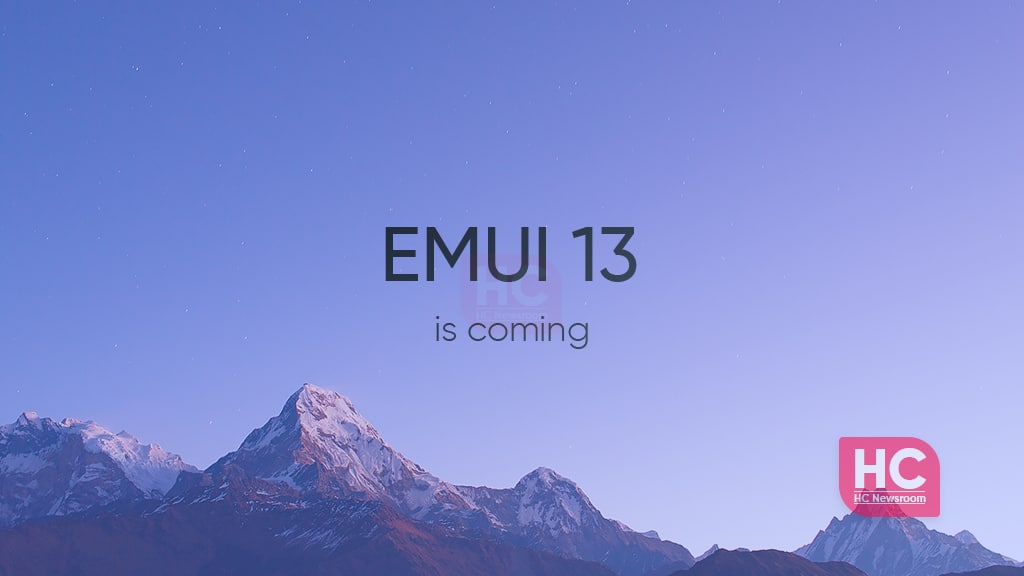 Yes! You read it right, EMUI 13 is coming. After a long run of speculations and expectations, this EMUI software is about to enter the global Huawei smartphones.

Huawei has recently listed Huawei Mate 50 series on its global websites. The company has officially confirmed that EMUI 13 is coming with these new flagship devices. Still, the phone maker has not given any statement or made any announcement. These phones have already been released in China but their global debut is yet to come.

It’s exciting to know that the company has confirmed this news as it has now been testing HarmonyOS 3 in public in China. This was quite an unexpected term as Huawei is proceeding to treat both global and Chinese smartphone owners in a similar manner. To be mentioned, Huawei has not rolled out stable HarmonyOS 3.

Currently, Huawei has not announced rollout plan or related information for us. Also, it has not been promoted for Huawei Developer Conference 2022 (HDC 2022).

However, we can expect an autumn event later this year, which will mark the global arrival of the Huawei Mate 50 series and EMUI 13. Furthermore, we will surely get a roadmap for the event, when it happens.

Huawei introduced EMUI 12 during the APAC event last year and it comes with various new features as well as design improvements over EMUI 11. The software was first released for Huawei Mate 40 Pro, Mate 30 Pro, and P40 series phones, and then it was transferred to the previous generation of devices.

Currently, Huawei is rolling out EMUI 12 for the least older devices that have not been upgraded over EMUI 11. These phones have been directly seeded with EMUI 12 instead.

Moreover, EMUI 12 has a user interface similar to HarmonyOS 2 and it’s likely that EMUI 13 will share the features of EMUI 13.

It will be exciting to know, which devices will make their place in the EMUI 13 roadmap but we’ll keep you posted with new information regarding this upcoming EMUI software.

Meanwhile, you can check our EMUI 13 section (here) to get further information or check the first 25 HarmonyOS 3 public beta devices list (here).