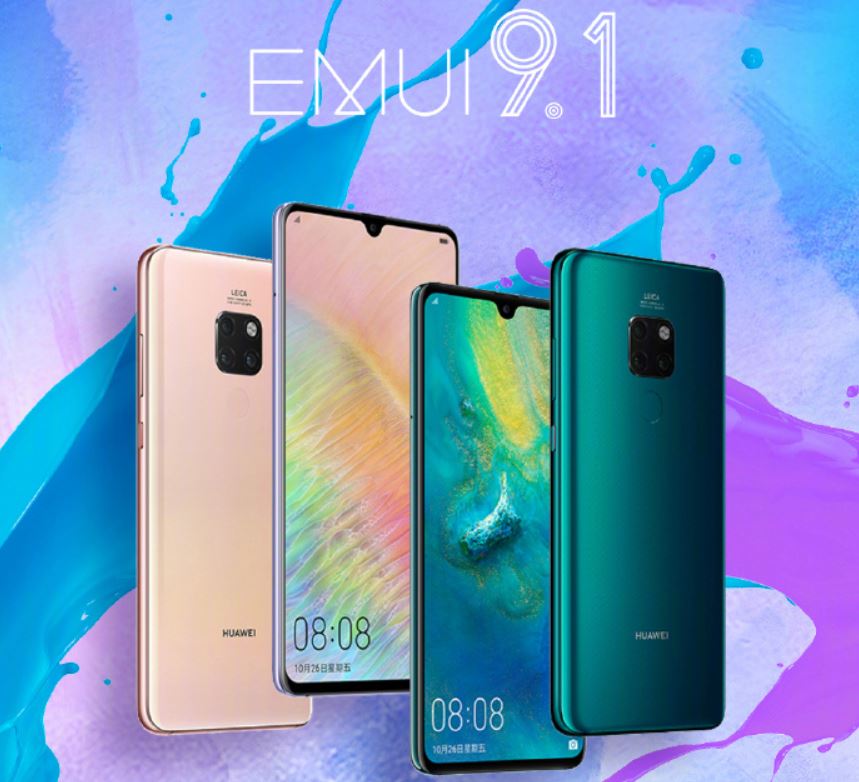 On the other hand, EROFS File System can increase system’s random read speed by 20% and saves up to 14% in storage to maximize the use of resources within the limited space of the device.

The update for Mate 20 Pro is tagged with EMUI version 9.1.0.123, we’ve confirmed that this update currently under testing but will soon rollout to for general consumers of Mate 20 Pro series.