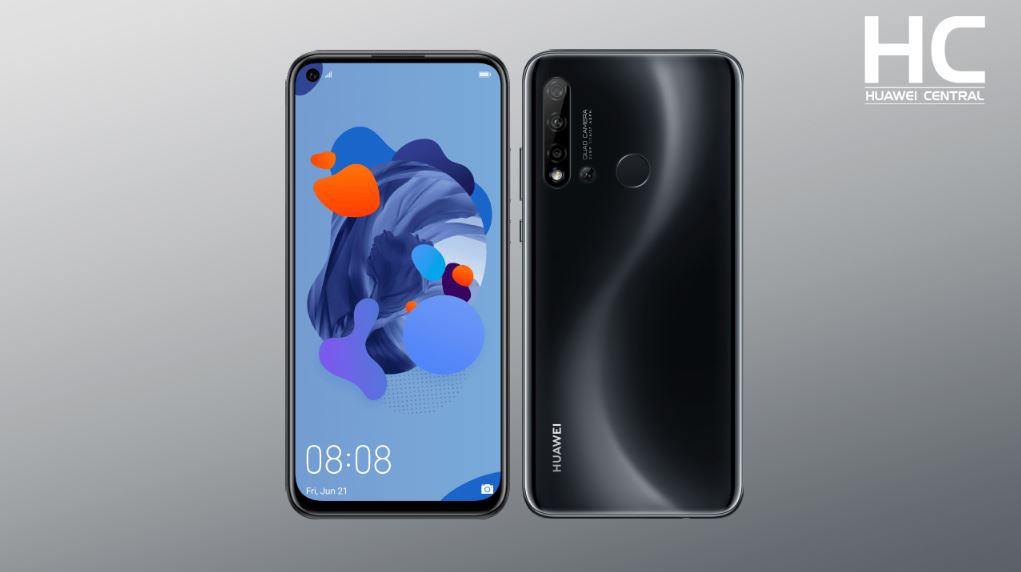 
Huawei has launched several phones silently in the past and now another phone has joined this league named as “Huawei P20 Lite 2019” that is currently listed online in Switzerland.

The phone is packed with a 4000mAh battery and runs on EMUI version 9.0. Also, the phone is available in Black, Blue, and Red color options. 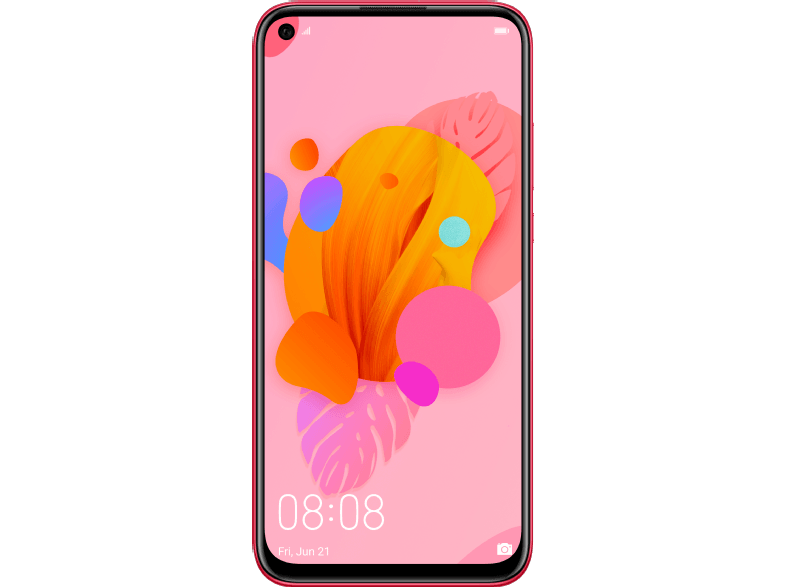 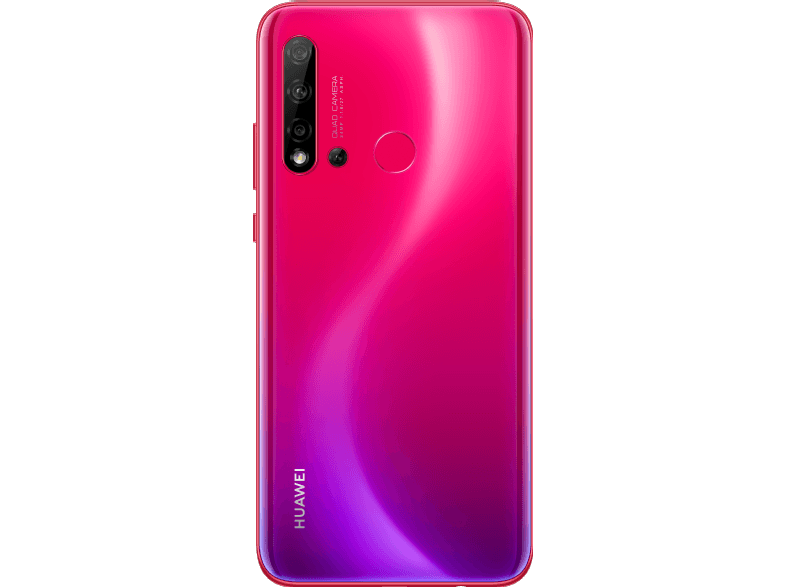