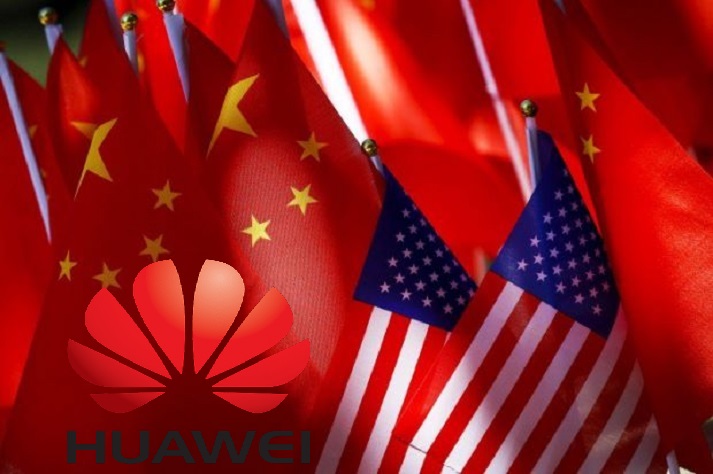 
The US-China trade war has brought Huawei as a central figure, as recently the Chinese government has summoned major tech companies to tell them that they could face the same restrictions as Huawei if they will follow Donald Trump.

Last week, China summoned major tech companies including Microsoft, Dell, and Samsung and warned that they could face major consequences if they follow Trump administration’s ban on the sale of key American technology to Chinese firms, reported NYTimes.

The meeting came after China decided to announce its list of unreliable businesses and individuals, which is widely expected to hit back at the US blacklisting of Huawei and affiliated firms.