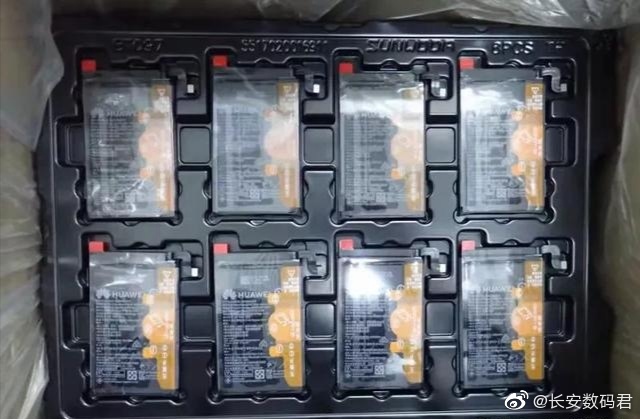 
Huawei Mate 30 series will come with the latest processor, more camera specs and a new leaks claim that this upcoming flagship series will also be packed with big battery life.

According to the images coming from Weibo, reveals about the battery capacities of Huawei Mate 30 and 30 Pro to be 4200 mAh and 4500 mAh respectively. The tipster who posted these images also talks about a third battery that could be higher than these two.

Although, the tipster didn’t reveal more about the third battery and it’s expected to be for Mate 30 X. Moreover, the tipster mentioned that the supported charging speed for these batteries is extremely fast. 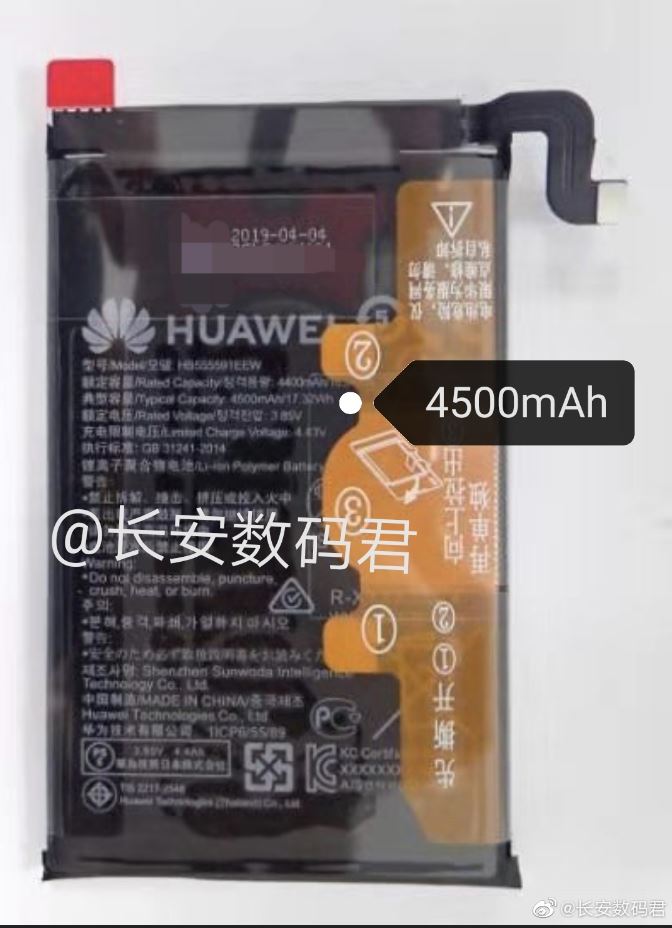 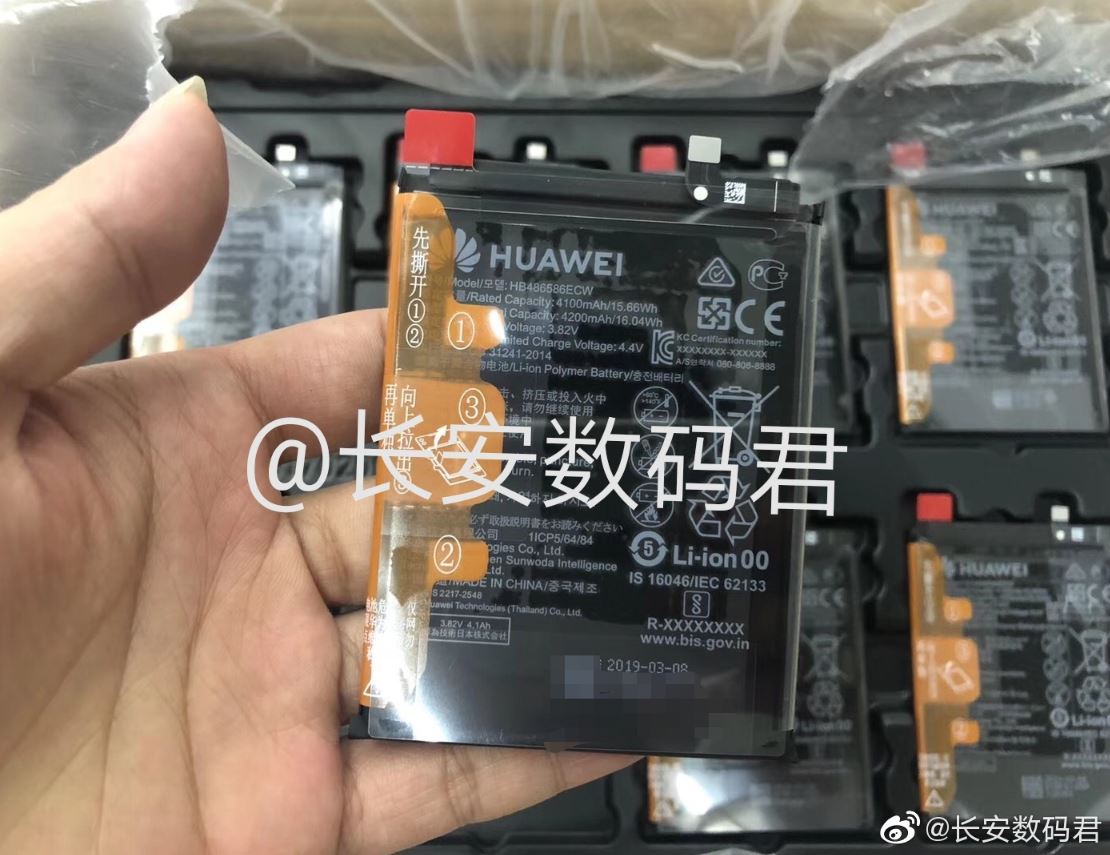 The charging capacity of these batteries reaches up to 40W and for Mate 30 series it could reach up to 55W and FCC confirmed that Mate 30 series will support the fastest 30W wireless fast charging and Huawei is yet to confirm about Mate 30 series’s battery capacities.