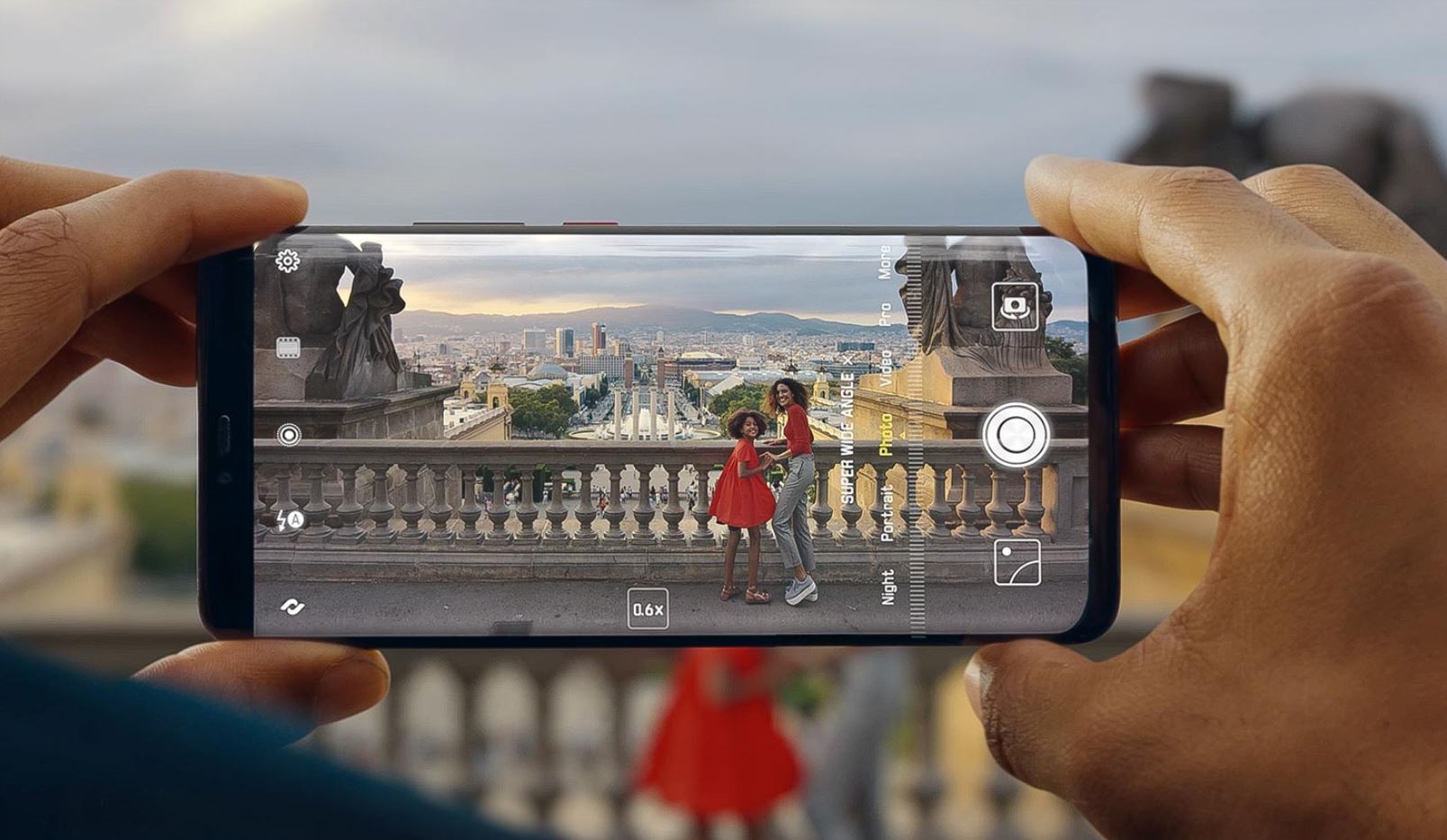 
Huawei’s flagship smartphones are known to deliver topmost photography experiences and the company now wants to focus on the videography skills of its camera department alongside the launch of its Mate 30 series.

Folks from Neowin has recently learned that the upcoming Kirin 990 processor will indeed support video recording at 4K at 60 FPS, which was locked to 30 FPS in Kirin 980 powering Mate 20 and P30 series.

The ability to record video at 4K 60FPS is already introduced on Samsung and Apple smartphones for a long time now and can be seen as a common requirement for the current-gen flagship device.

The Kirin 990 processor is expected to be launched during IFA 2019 (September 6 -11), and in the same month make its debut inside Huawei Mate 30 series. Moreover, the new processor will also be used in next year’s Huawei P40 series.

According to the previous information, Huawei Mate 30 Pro will come with a new quad-camera setup including dual 40MP camera of different lens sizes to provide a better camera experience.