According to Winfuture.de, Huawei will launch the world’s first and 5G modem embedded SoC made with a 5nm (nanometer) process for the Huawei Mate 40 series. The previous report suggests that this processor will be called “Kirin 9000” but Huawei has not yet released any information.

Also, Huawei Mate 40 Pro will equip with an ‘extremely’ powerful camera configuration. In addition, Huawei will also increase the charging power of this phone, which is likely to be 66W.

Moreover, the phone will come with new technologies that will make the user interface and interaction simpler. However, there are no specifics on this new technology either.

The source also suggests that the Huawei Mate 40 series will launch in mid-October at a global launch conference and will remain exclusive to China. While its sales in the global market could delay until 2021.

There’s more to come and we’ll keep you posted. 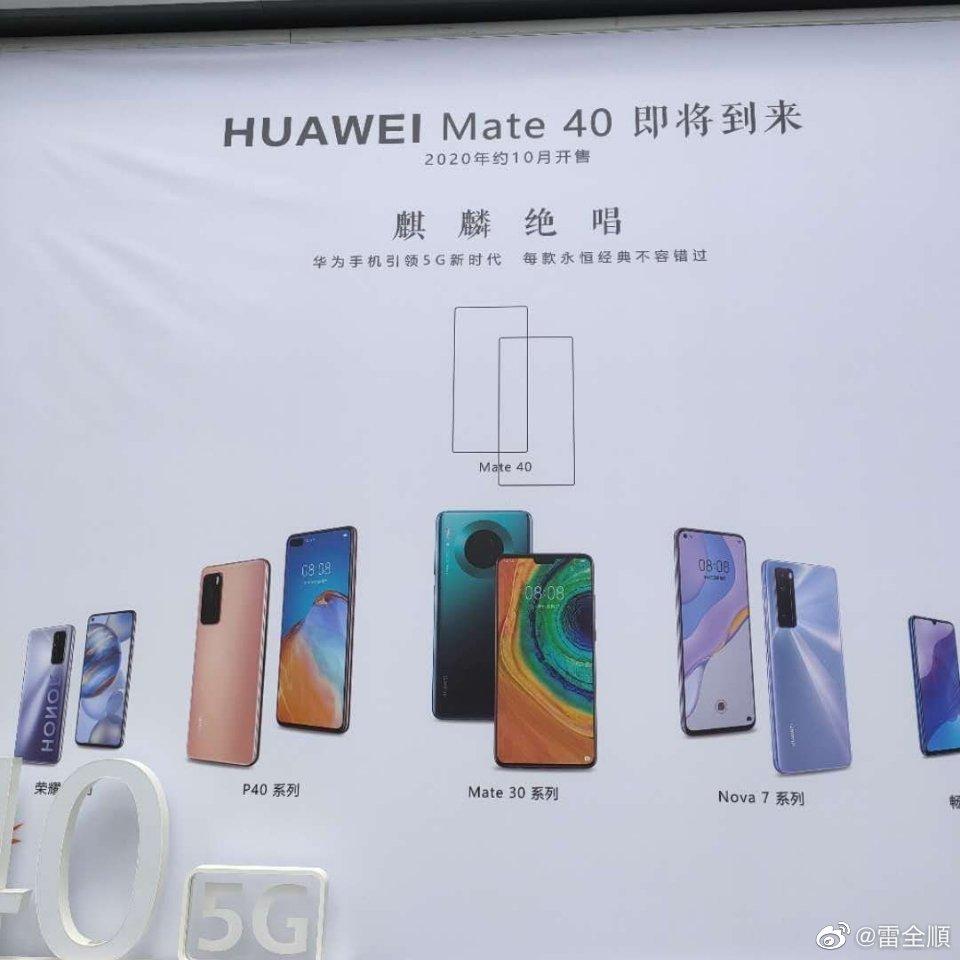