Huawei was widely expected to announce the launch date of the Huawei Mate 40 series at Huawei Developer Conference (HDC) 2020 but it didn’t happen. However, Richard Yu, CEO of Huawei’s Consumer Business Group has today left a message on this.

Following the conclusion of the HDC 2020, Richard Yu shared a message on Weibo at three-day HDC that come to an end. When asked about the launch of the next Mate-series flagship, he replied, “please wait, everything will arrive as scheduled.”

Maybe Richard was referring to the launch in October year, this date was also confirmed in a leaked promo poster. However, a previous report suggests that the Huawei Mate 40 series may not go on sale until next year in the global market.

Moreover, Huawei may limit the launch of the Mate 40 series and sell it first in China. Another factor is that the company is prioritizing its Chinese customers compared to the global audience to take advantage of the booming Chinese smartphone market share.

There’s a lot more to come on the Huawei Mate 40 series launch and we’ll keep you posted. 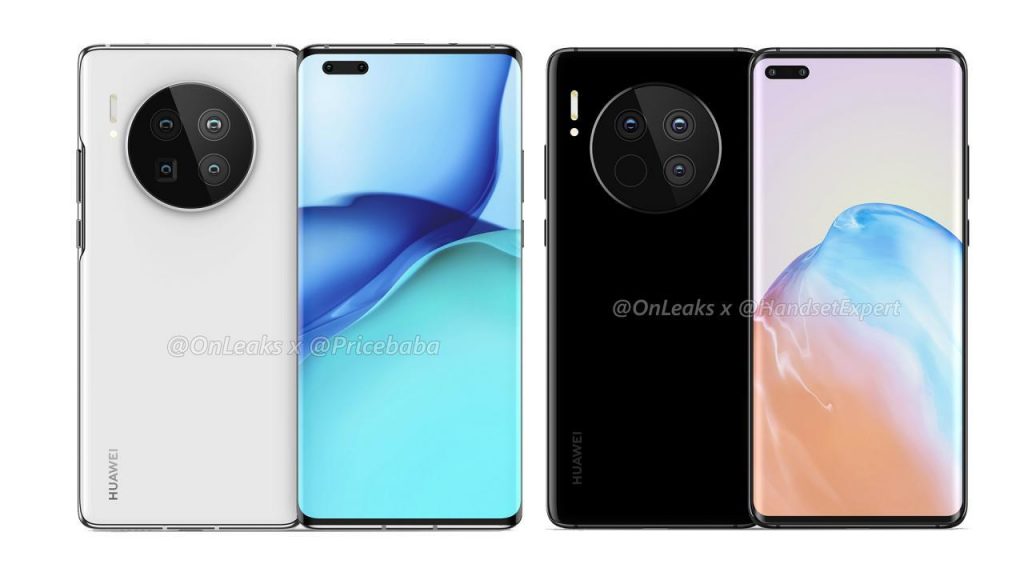