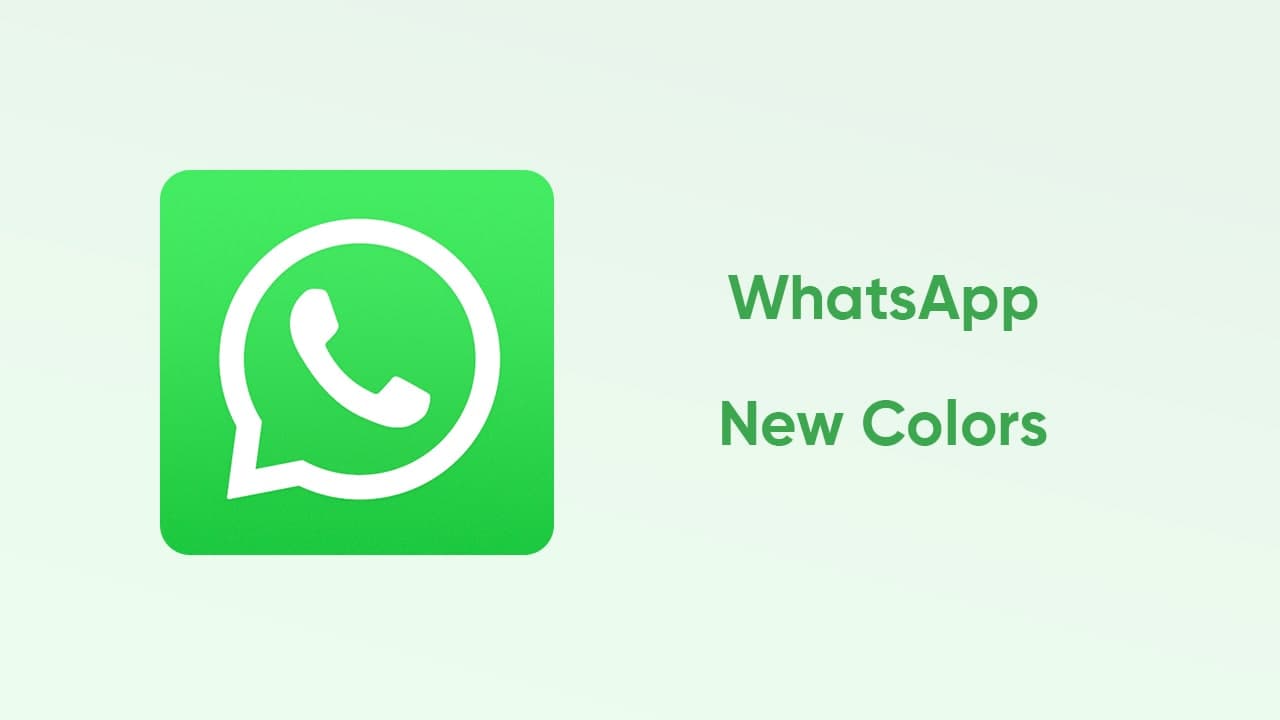 WhatsApp has recently released a new beta version 2.21.18.1 that comes with a most notable change in the user interface. The changes are related to the new colors and now, the UI is more vibrant and looks better than the existing ones.

According to Wabetainfo, New WhatsApp colors are visible on the chat screen with different chatroom bubbles. These new colors appear in both dark mode and non-dark mode settings. Also, the send and the status bar of the app reflect the new colors scheme. 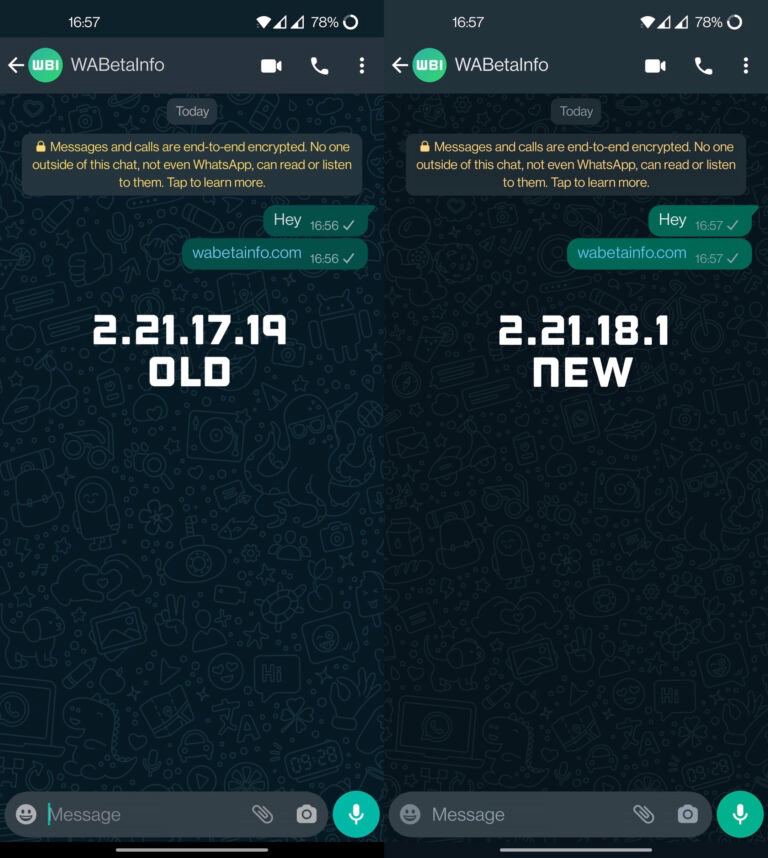 Specifically, the new WhatsApp version has a significant change in the status bar, which has light color as compared to the previous.

Furthermore, the new colors have an impact on the status updates, the chatroom background wallpaper may appear darker, new icons, and more.

To be mentioned, WhatsApp 2.21.18.1 is a beta version and is available only for the WhatsApp Android beta testers. However, it may rollout for all WhatsApp users, once all of the changes reach a stable level.

Aside from these new WhatsApp colors, WhatsApp is working on a multi-device 2.0 feature that can connect iPad devices. Moreover,  there’s a feature called “Large LInk Previews” that will be available for the users sooner or later.

Lastly, WhatsApp could increase the overall disappearing messages limit up to 90 days, which is an extension from 7 days and 24 hours. However, the previous options will also remain as they are.

For now, all of the above-mentioned features remain under beta testing and may expand soon.

WhatsApp working on multi-device 2.0, could able to link iPad