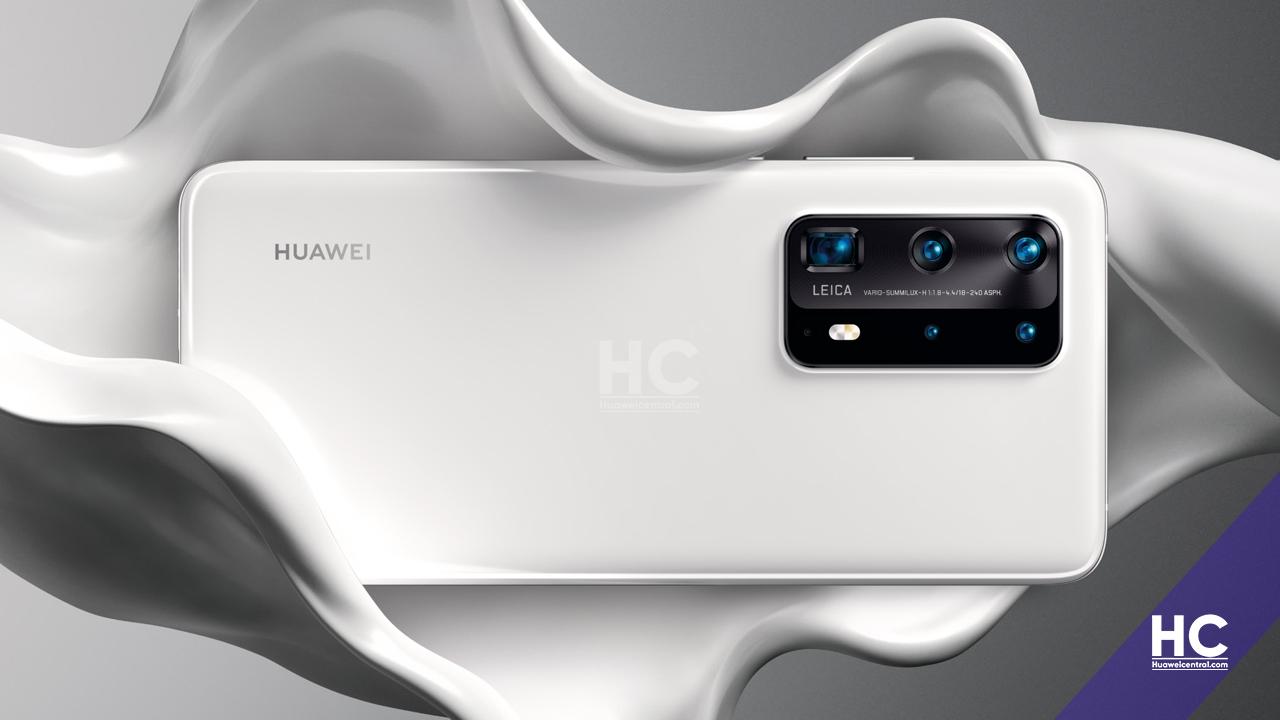 
In 2019, Huawei launched the Huawei P30 Pro flagship that packs with quad-cameras including the new – Periscope telephoto lens. This new telephoto lens goes beyond the traditional camera system and allows users to stretch the zoom even further.

Together with the color saturation provided by the 40MP main camera of P30 Pro, and stability of OIS, the 8MP SuperZoom Lens offers, 5X optical, 10x hybrid zoom, that can reach up to 50x max zoom.

This feature generated very positive feedback among the phone’s consumers and they liked how Huawei brought this new tech in its flagship. The Periscope zoom also helps to capture the Moon through your P30 Pro device. 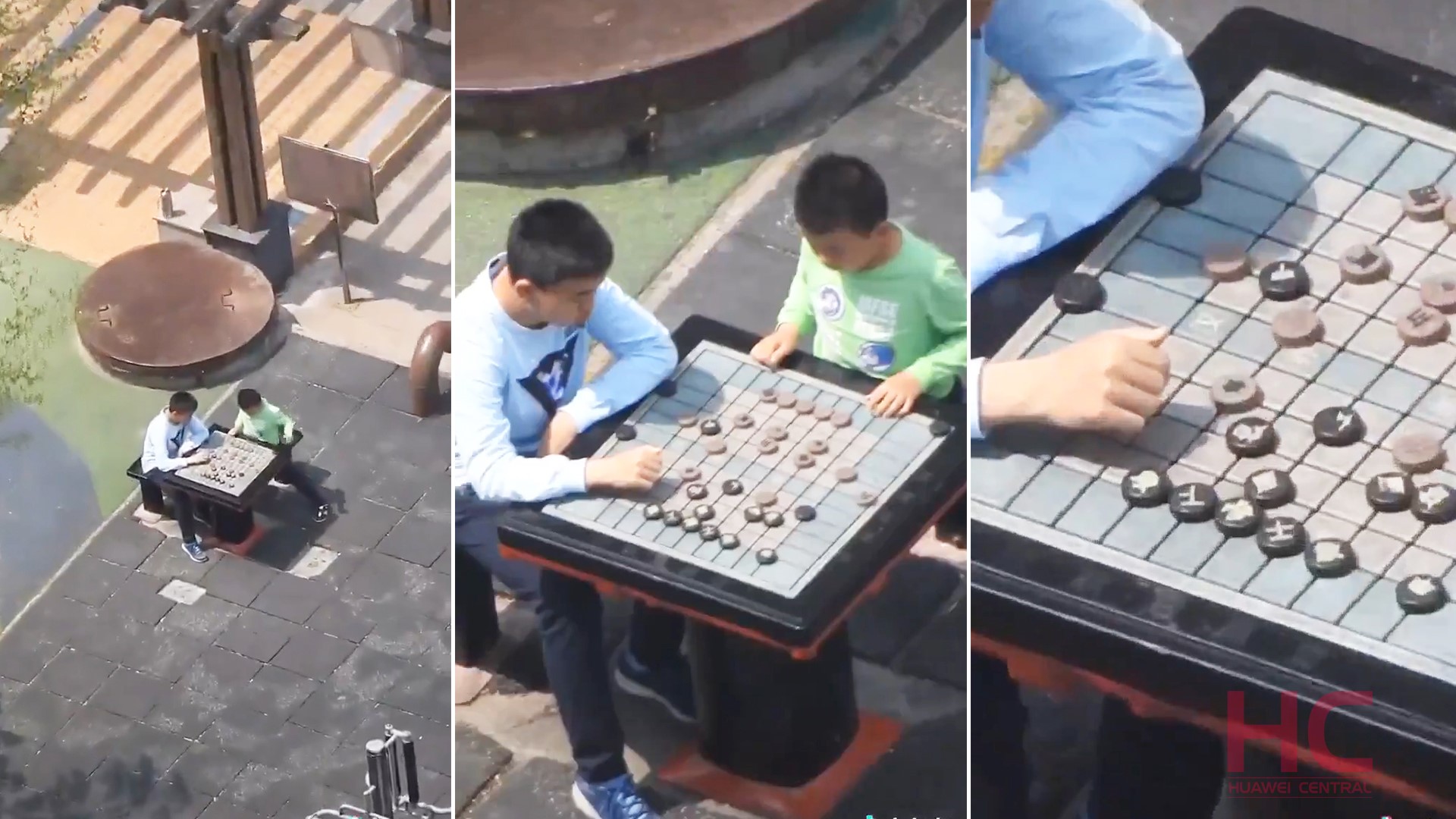 By moving on, Huawei in early 2020, launched new P-series phones – Huawei P40 Pro and P40 Pro+. These two devices polish the periscope lens, introduced in P30 Pro, and increases its quality as well as its zooming capability.

First comes the Huawei P40 Pro, the phone is equipped with a new 12MP SuperSensing telephoto camera with OIS. It also offers 5X optical, 10x hybrid zoom, which can also reach up to 50x max zoom.

Now let’s talk about the Huawei P40 Pro+, this phone has a giant five-camera setup and two of them used as telephoto. The 8MP Periscope camera on this phone provides up to 10X true optical zoom with OIS and 20X Hybrid and 100X Max Zoom, providing users an even far reached view compared to the regular P40 Pro.

The second 8MP telephoto camera takes care of near zoom area with a 3X optical zoom, also with OIS for a stabilized picture.

So, if you have these devices, what do you really capture with the long-distance camera of Huawei P30 Pro, P40 Pro, and P40 Pro+ empowered by the Periscope camera? Let us know in the comments.