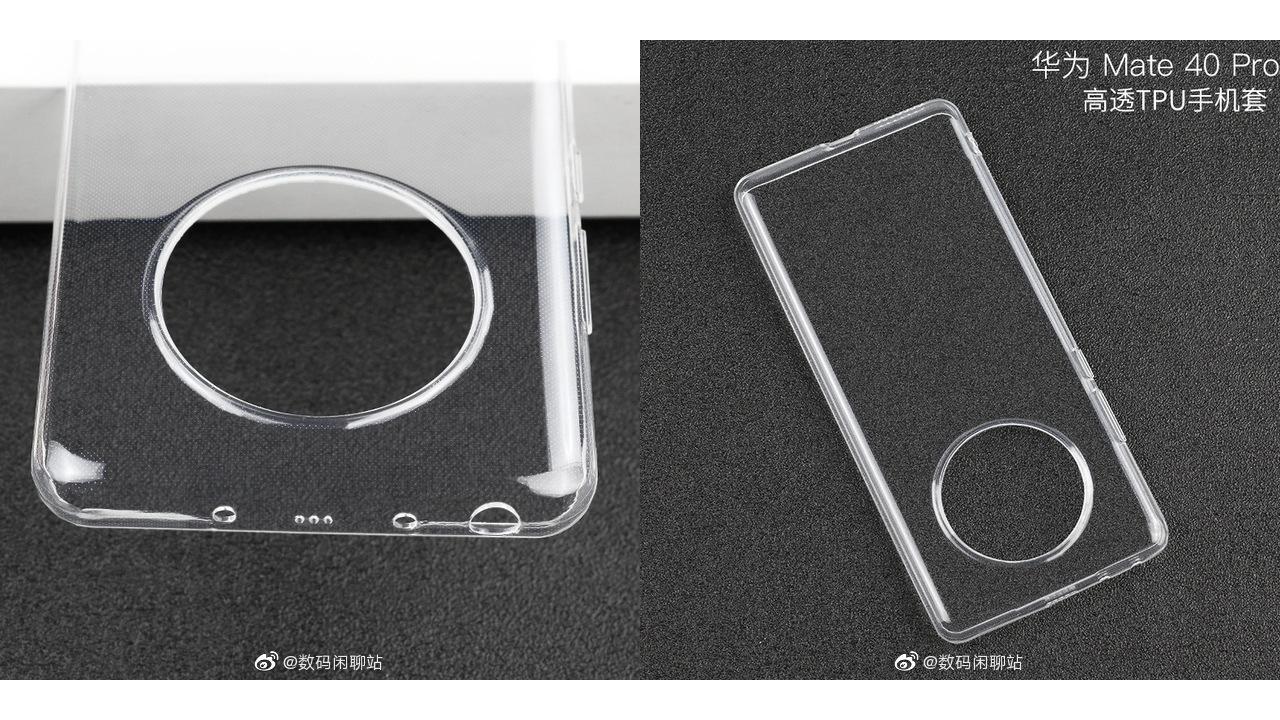 
We’ve seen a number of Huawei Mate 40 series screen protector leaks in the past but a new set of images of TPU cases has something more to tell on its hardware capability.

The TPU case of Huawei Mate 40 and Mate Pro has volume and power button, bigger rear camera cutout than the Mate 30 Pro but there’s no opening for LED flash. Also, these phones seem to have dual speakers, one of the top and the other on the bottom.

Furthermore, the standard Mate 40 likely to retain a 3.5mm headphone jack on the top. On the bottom side, Huawei Mate 40 also includes a USB Type-C port with a primary mic.

However, the Mate 40 Pro only has a USB Type-C port at the bottom alongside a speaker but there’s no sign of microphone hole. Coming to the top, the phone has two openings and one of them could be for a microphone instead of the bottom.

Both of these TPU show curved edges on the left and right sides for the curved rear side. Meanwhile, nothing can be confirmed as final.

According to previous reports, Huawei Mate 40 will feature a 6.5-inch OLED, and Mate 40 Pro will sport a 6.78-inch waterfall OLED display. Both of these display panels have curved edges but Mate 40 Pro will have bigger curves compared to Mate 40.

Huawei Mate 40 series will be powered by 5nm Kirin 9000 processor, pre-equipped with EMUI 11, and could launch in October this year. 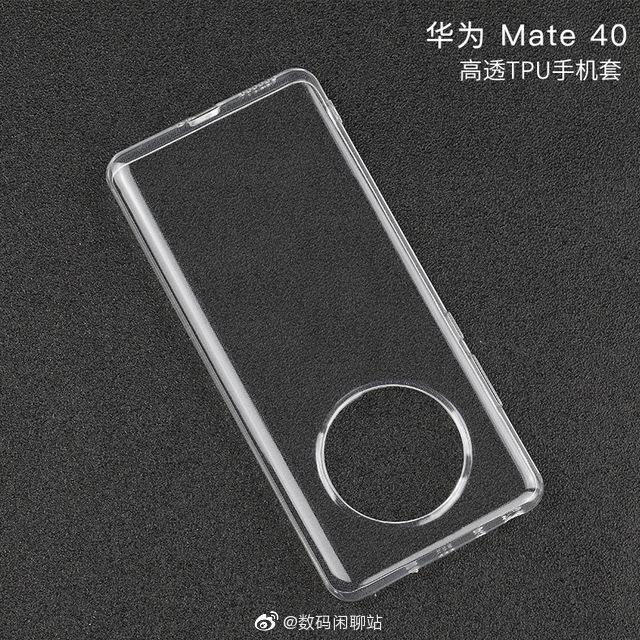 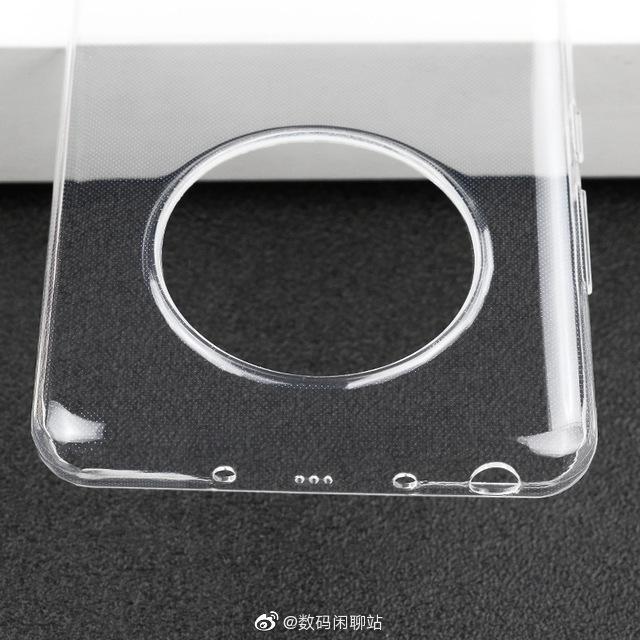 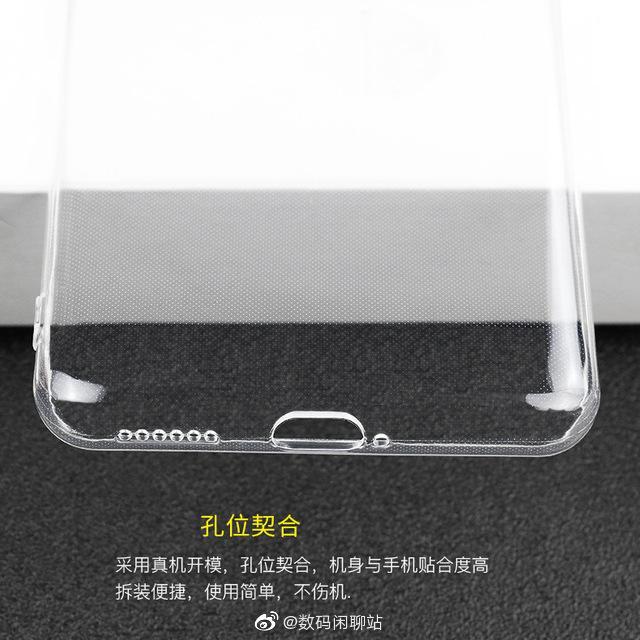 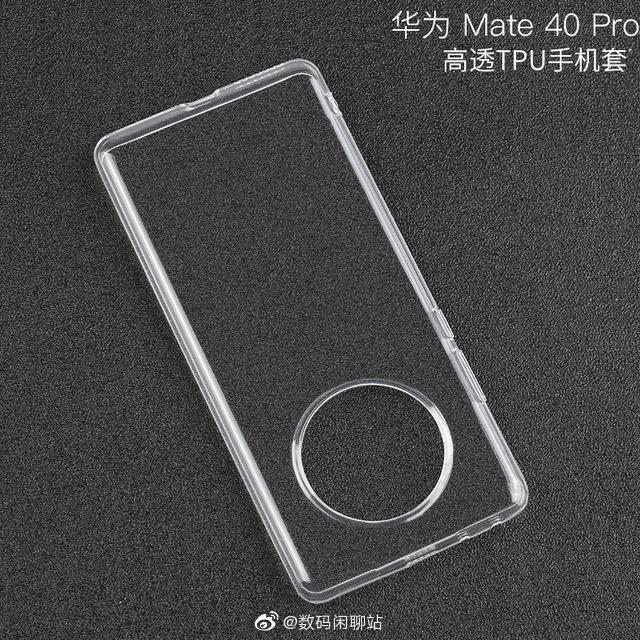 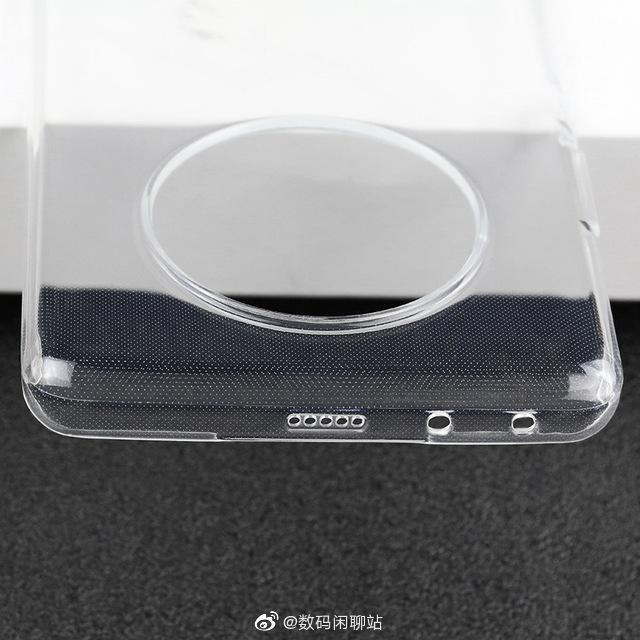 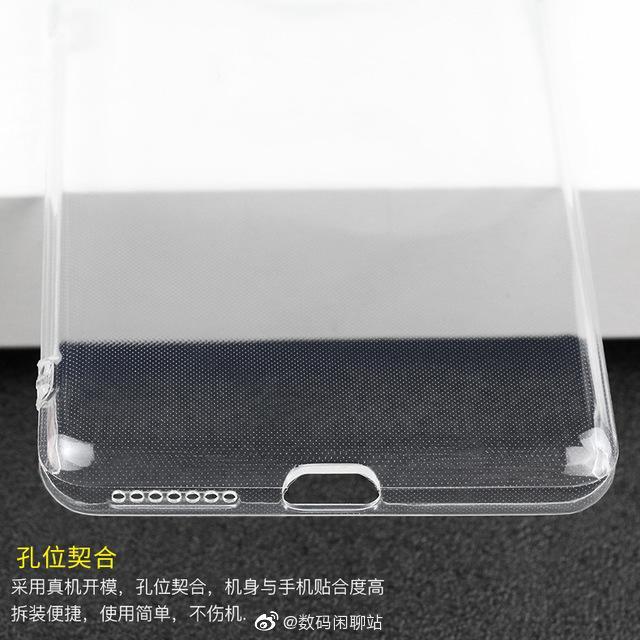