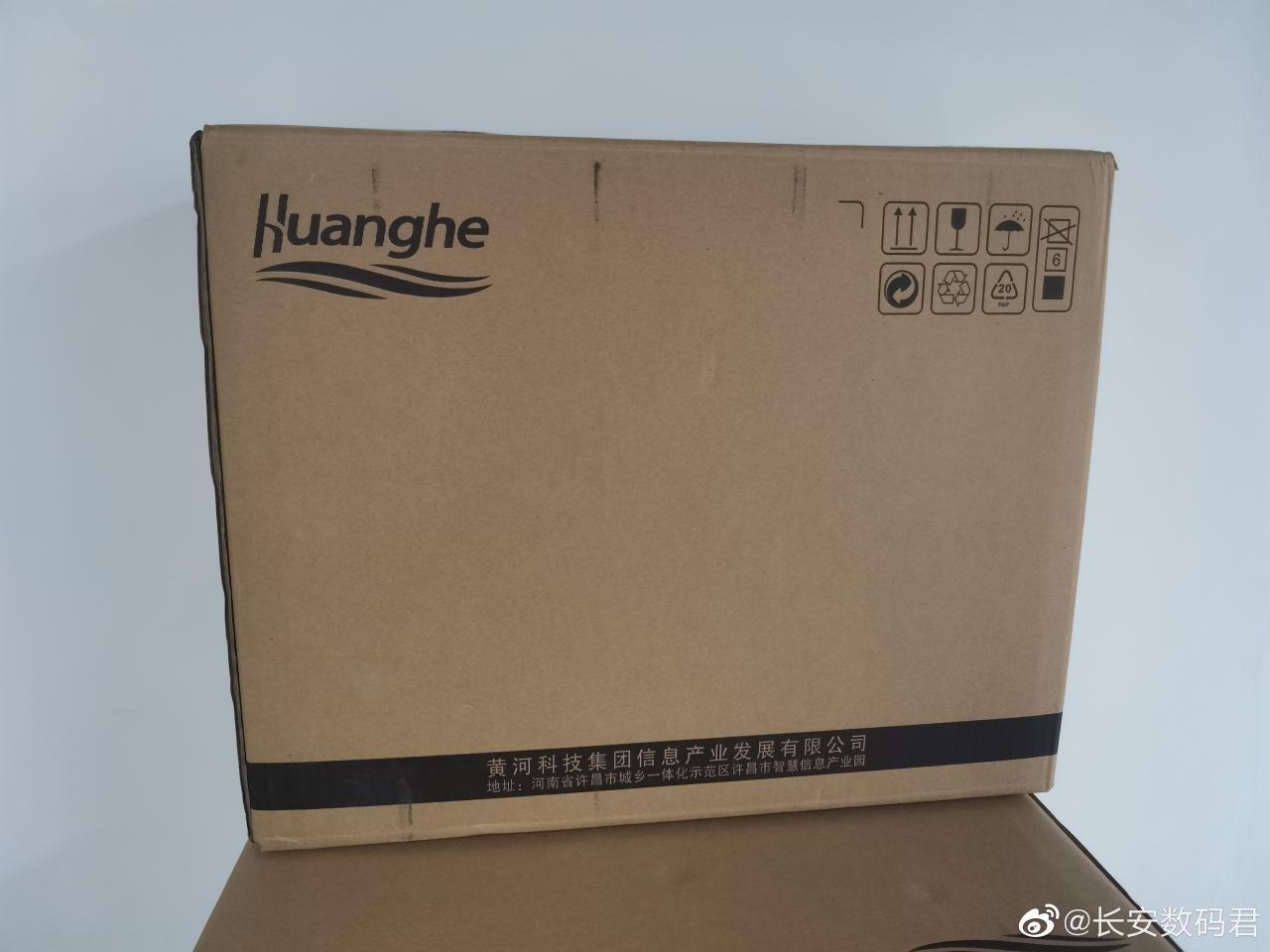 
Huawei‘s first desktop computer has now appeared but hidden inside a packaged box. However, the package itself confirms some very similar specs of what we’ve seen before.

These specs have already appeared on the official website and there could be different processor variants offered by the company in the future.

According to the previous report, such desktop computers are aimed at the Chinese domestic market covering different sectors such as office, industry, and education. However, the company may also launch these computers for regular consumers.

This PC will be equipped with China’s Unity Operating System AKA Unified Operating System (UOS), which is a Chinese Linux distribution based on Deepin Linux and commissioned to the country’s government to replace the use of a foreign operating system such as Microsoft Windows by 2022.

Last week, Huawei desktop received a 3C certificate in China, suggesting its nearby release but Huawei is yet to confirm it officially. 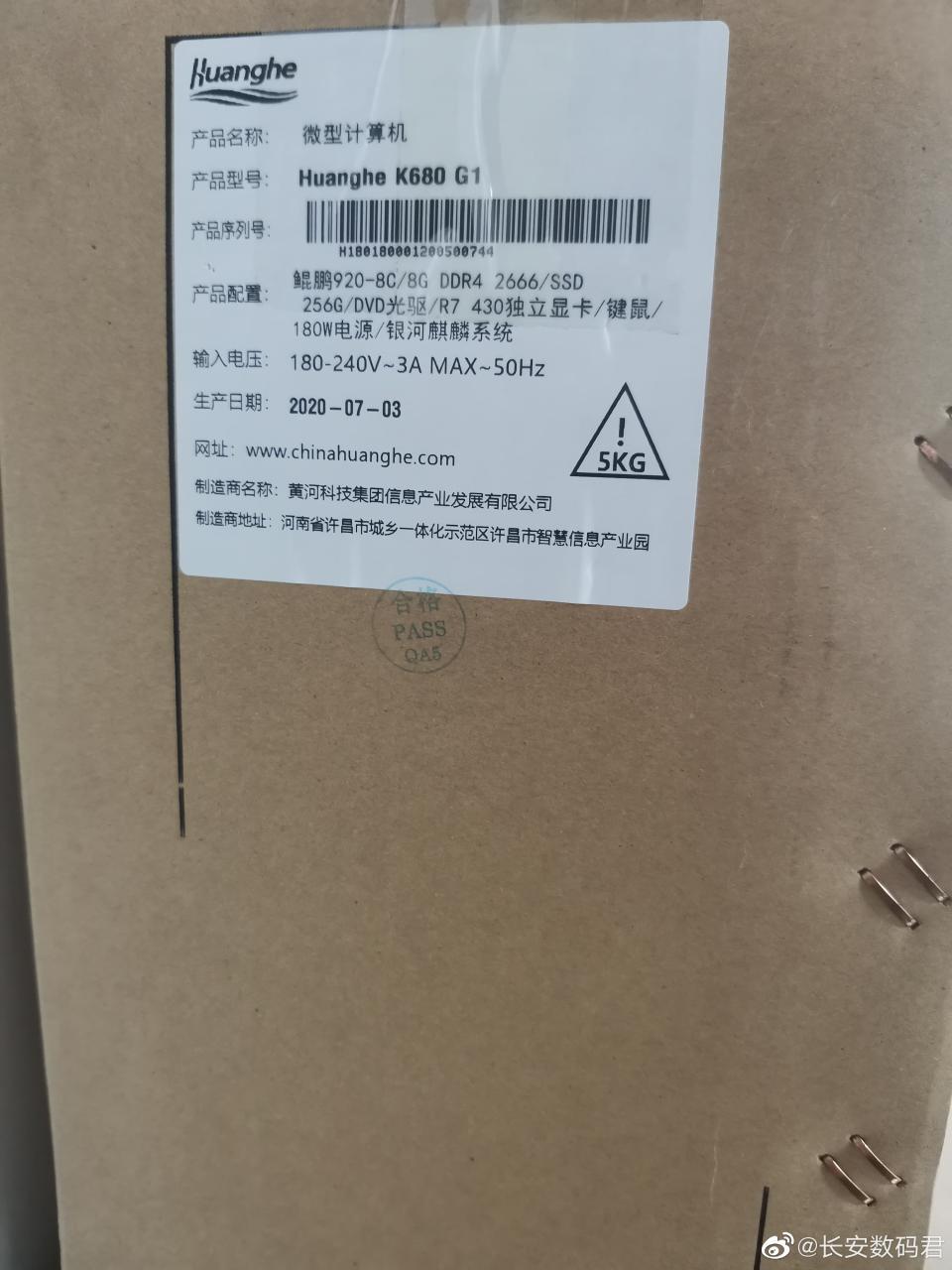