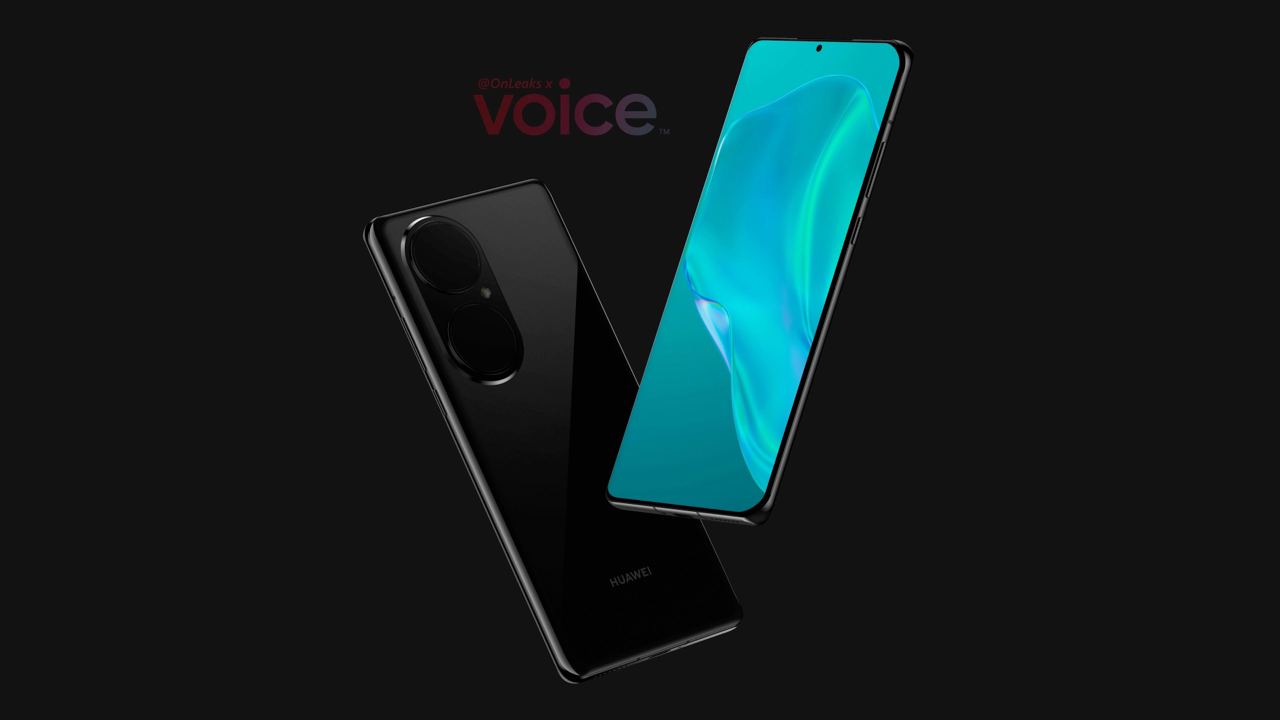 
Huawei is going to reveal the new smartphone lineup in the P-series, Huawei P50. Ahead of the launch, the leaks, rumors, render and news is circulating online for a long time.

Before officially launching, the most of specifications, designs, and variant details are leaked by many sources and tipsters. According to the information, this series will launch in two models, Huawei P50 and P50 Pro.

Previously, it was reported that the Huawei P50 lineup will land on April 17 in China while global launching will happen at the end of March 2021.

Recently, a well-known Weibo tipster, Peng Peng discloses that the launch of the upcoming P50 smartphones will not take place in April or June. It means that this lineup will be land in May 2021. 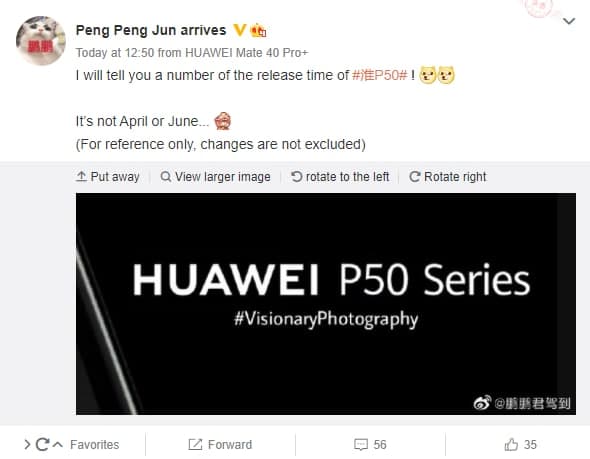 Aside from this, in the past two-three days, the CAD renders and 360 round-up video of P50 and P50 pro appeared that show that both the moded brings an amazing camera layout with two big circles and hole-punch display as well as shares the same design and look.

The P50 standard variant expected to feature a 90Hz screen refresh rate, and P50 Pro, P50 Pro+ high-end smartphones may offer a 120Hz refresh rate. It was reported that Chinese variants could come pre-installed with HarmonyOS while the global editions packed with EMUI 11.1.

*Currently, there is no specific launch date of the P50 series available at moment.
*More information is yet to reveal. Stay connected with us, we’ll keep you posted. 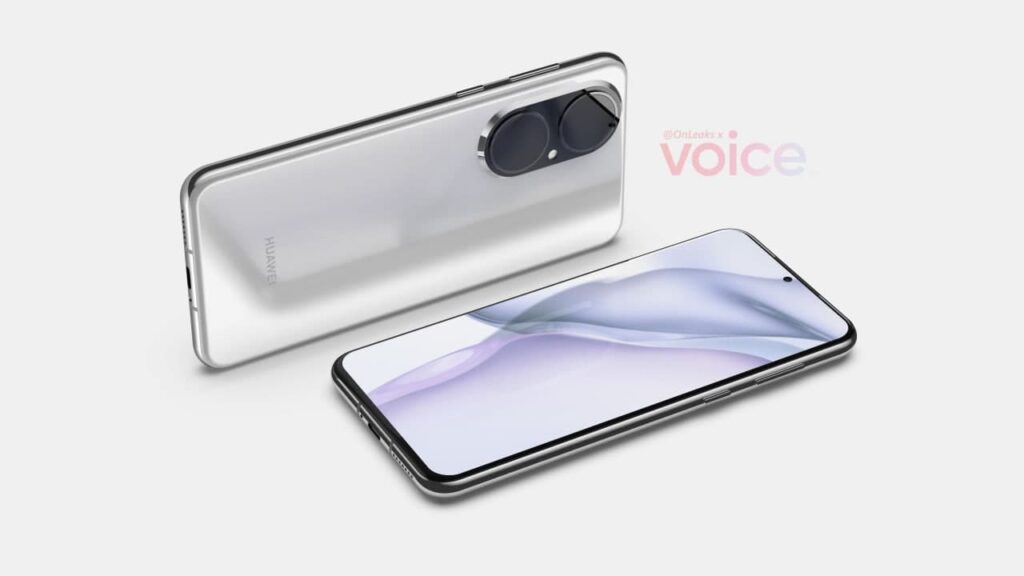