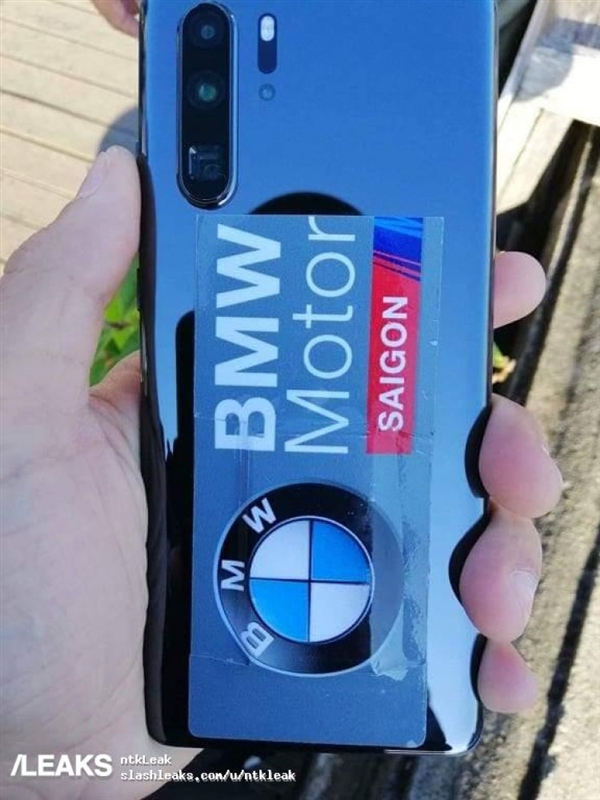 
Huawei has confirmed that the Huawei P30 series will be unveiled on March 26 in Paris. Now, the Huawei P30 Pro has leaked ahead of the official reveal this month.

This might be the first hands-on image of the Huawei P30 Pro, this time from Slashleaks, via leaker “NTKLeak.”

You can confirm from the photo that the back of the P30 Pro is made of glass and equipped with four cameras. The images once again show three rear cameras in a vertical orientation, including that square lens at the bottom that might be a 10x optical zoom sensor.

There is a “small exclamation mark” next to the camera, which is distributed with a flash, a laser sensor, and a fourth camera. There’s speculation that it could be a Time of Flight (ToF) sensor. 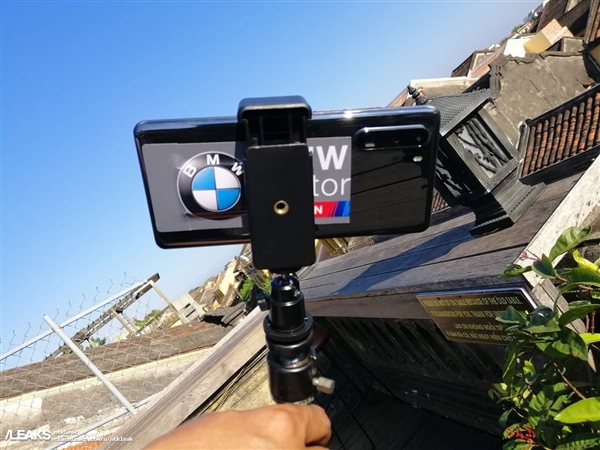