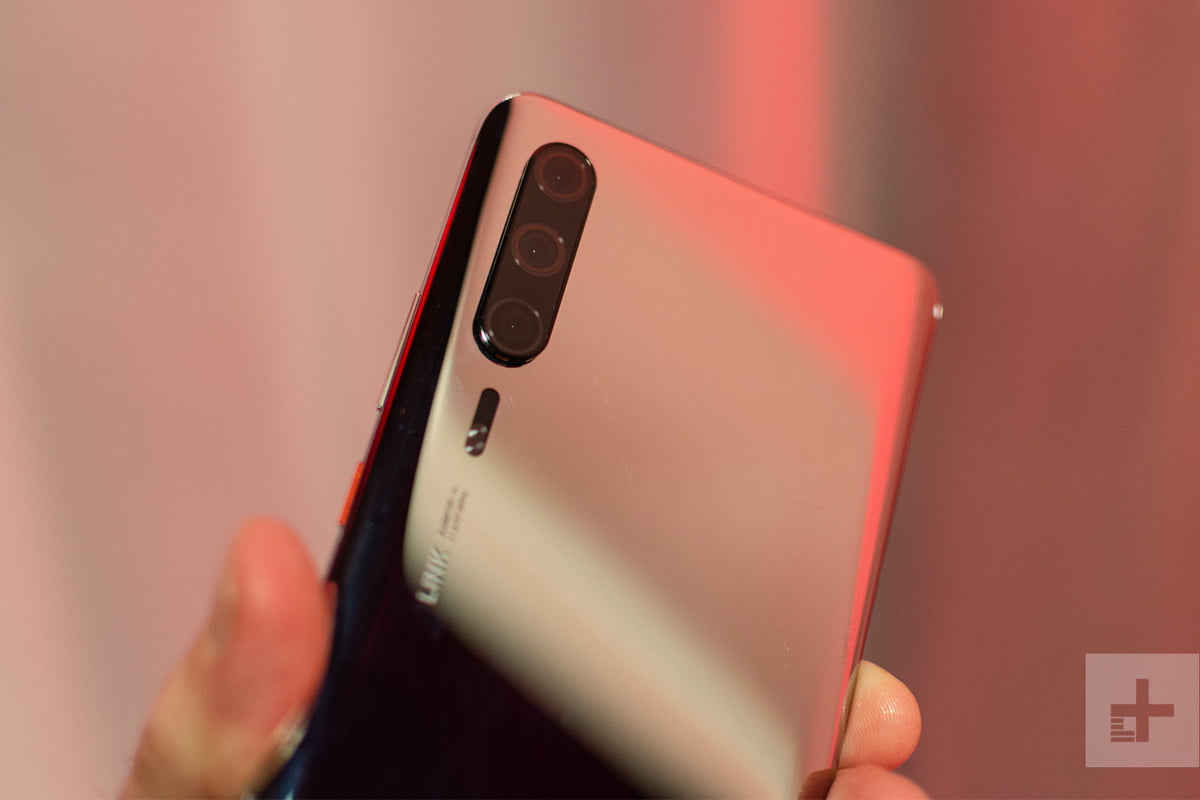 
Huawei has yet to announce the Huawei P30 series, nor does it plan to until March 26th when it’s scheduled to host a launch event in Paris.

At Mobile World Congress, while looking for a demo room, Digital Trends entered a room expecting to find laptops, and instead found a different device: The Huawei P30 Pro. 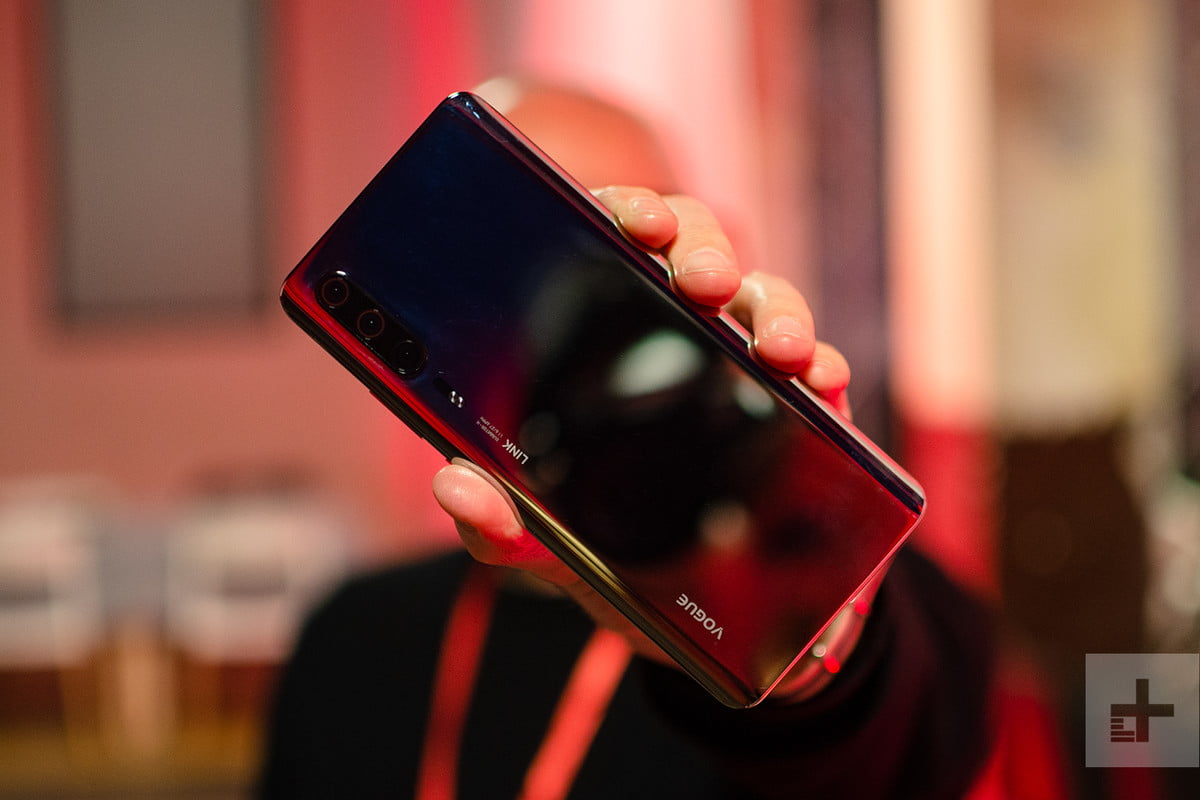 Question here! The device is the fact that it has ‘Vogue’ printed on its back instead of Huawei. According to a Huawei spokesperson, Vogue is the company’s internal codename for the Huawei P30 Pro. 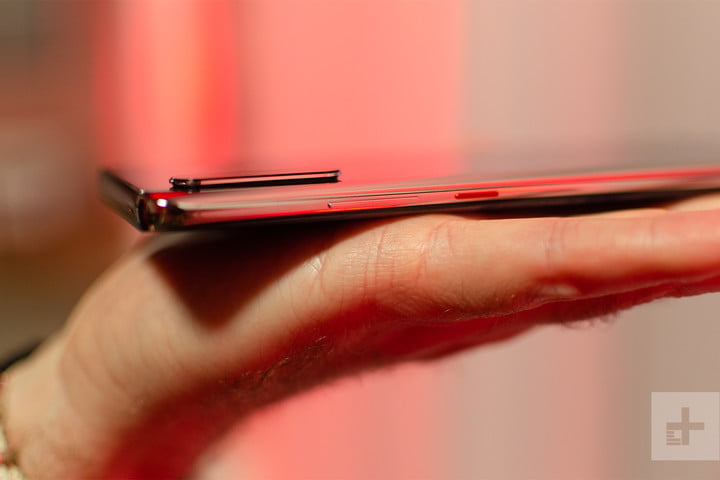 The same spokesperson told the website that the phone they had in their hand was, in fact, the P30 Pro. 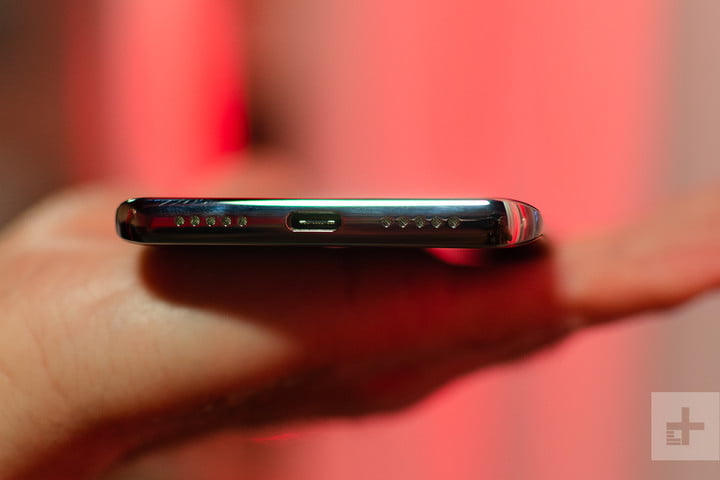 Unfortunately, the device they got to hold was a non-working prototype, so they weren’t able to check out the internal specs of the phone, but they were told most of the design elements were final.

What do you think? This is Huawei P30 or P30 Pro or something else?