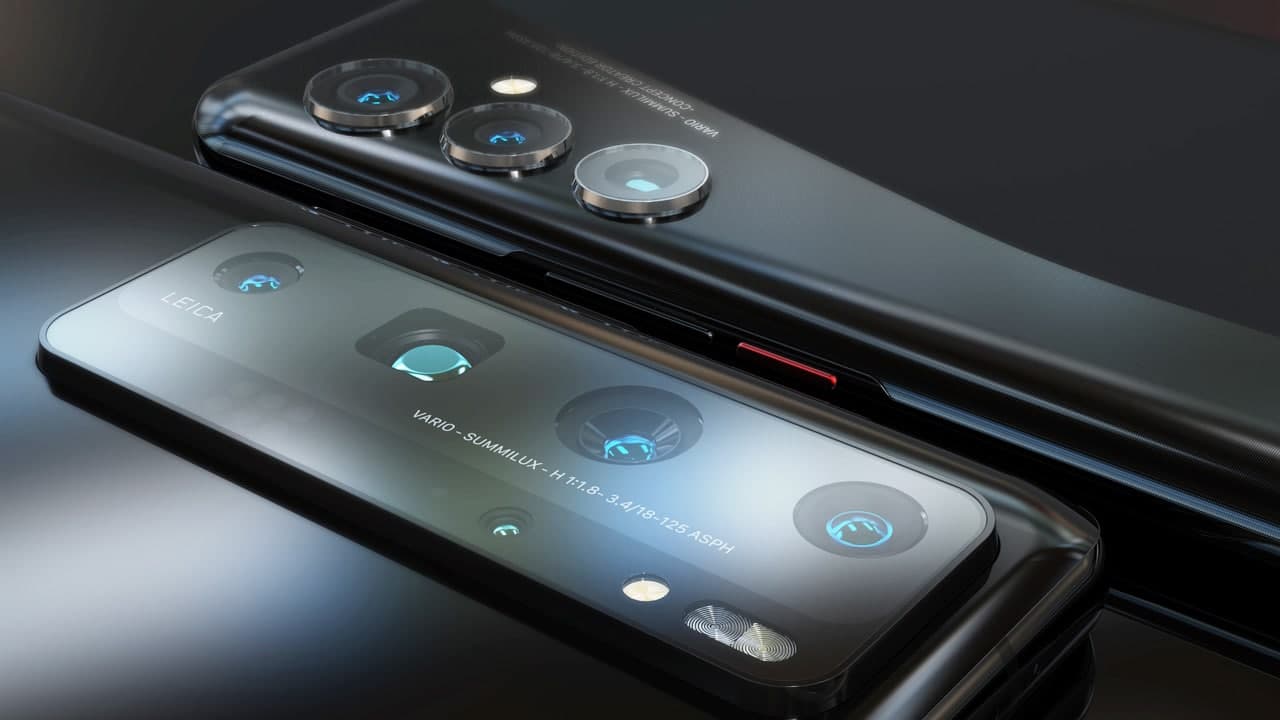 
In the past couple of weeks, we’ve seen a number of new renders related to the Huawei P50 and P50 Pro flagship. As we await the launching, more and more concept renders and leaks appearing in front of us.

Adding to this Jermaine Concept Creator has created a new marvelous concept render a video that imagines this Huawei P series flagship with a unique new camera setup, shiny rear design, beautiful curved edge display, and a hole punch in the center.

According to the information, Huawei P50 Pro will come with a 6.6-inch display with 150mm in height and 73mm in width. On the other hand, information regarding the base version is yet to surface.

The video shows us two variants of the P50 series including the base variant with variation in hardware specs. Check the video below and don’t forget to leave a like on the video.

You can also check the previous renders of the Huawei P50 and P50 Pro linked below.