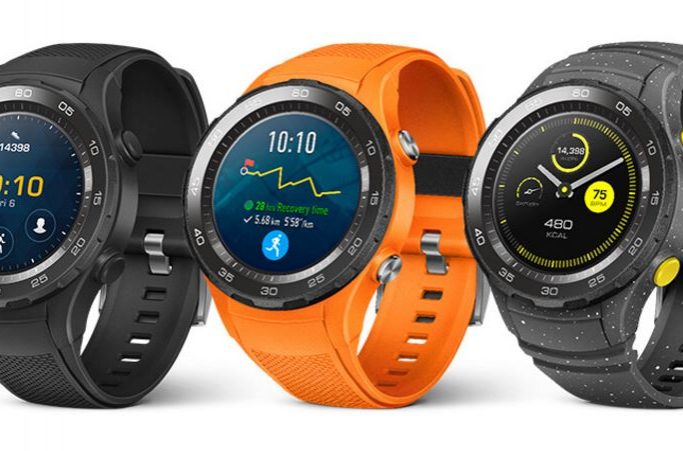 
The Huawei Watch 2 2018 is now official, but so far it has only been confirmed for a Chinese release and there’s no word on whether it’ll come to other countries.

It’s a remarkably similar device to the Huawei Watch 2 we saw launch last year with the biggest upgrade over last year’s watch is a switch from nanoSIM support to an eSIM.

This feature allows you to use the same phone number across your smartwatch as your phone so you can make calls and receive texts directly from your wrist without having to tell people you have two numbers.

It should make the Huawei Watch 2 a much easier device to use independently from your phone.

Huawei has also packed in a capacitance sensor that can be used for monitoring humidity and sweat but the company has yet to reveal what it’s going to be used for.

There’s also a geomagnetic sensor that should allow it to have improvements in terms of tracking your outdoor adventures. Plus it also comes running Wear OS software, which is the same as we’ve seen come to the Huawei Watch 2 in a recent update.

Everything else here is the same as what we saw last year with the same design, a 1.2-inch 390 x 390 AMOLED display and a Qualcomm Snapdragon 2100 chipset inside.

There’s also a nanoSIM model and Bluetooth version on sale in China too, which without that eSIM feature look like particularly limited upgrades.