Huawei P30 series and Mate 20 series are the first ones to receive EMUI 10 beta in China followed by a global beta expansion for the same devices.

Now, Huawei China has announced a timeline to release an official version of EMUI 10 (not beta) for Huawei P30 series and Huawei Mate 20 series smartphones, which is as follows.

For the global market, we could expect Huawei to roll out the stable update first for the P30 and P30 Pro in November, and the Mate 20 series in December. Also, we’ll keep looking for exact inputs on this matter. 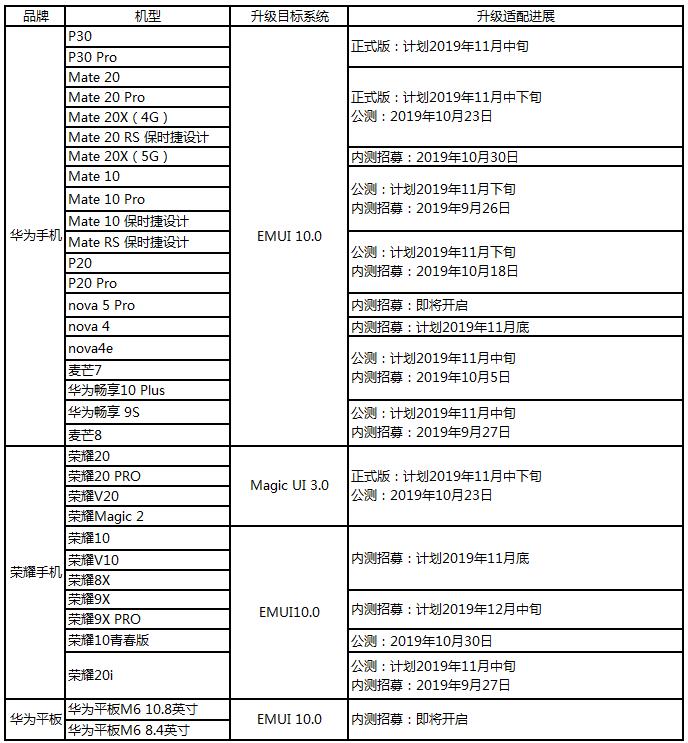