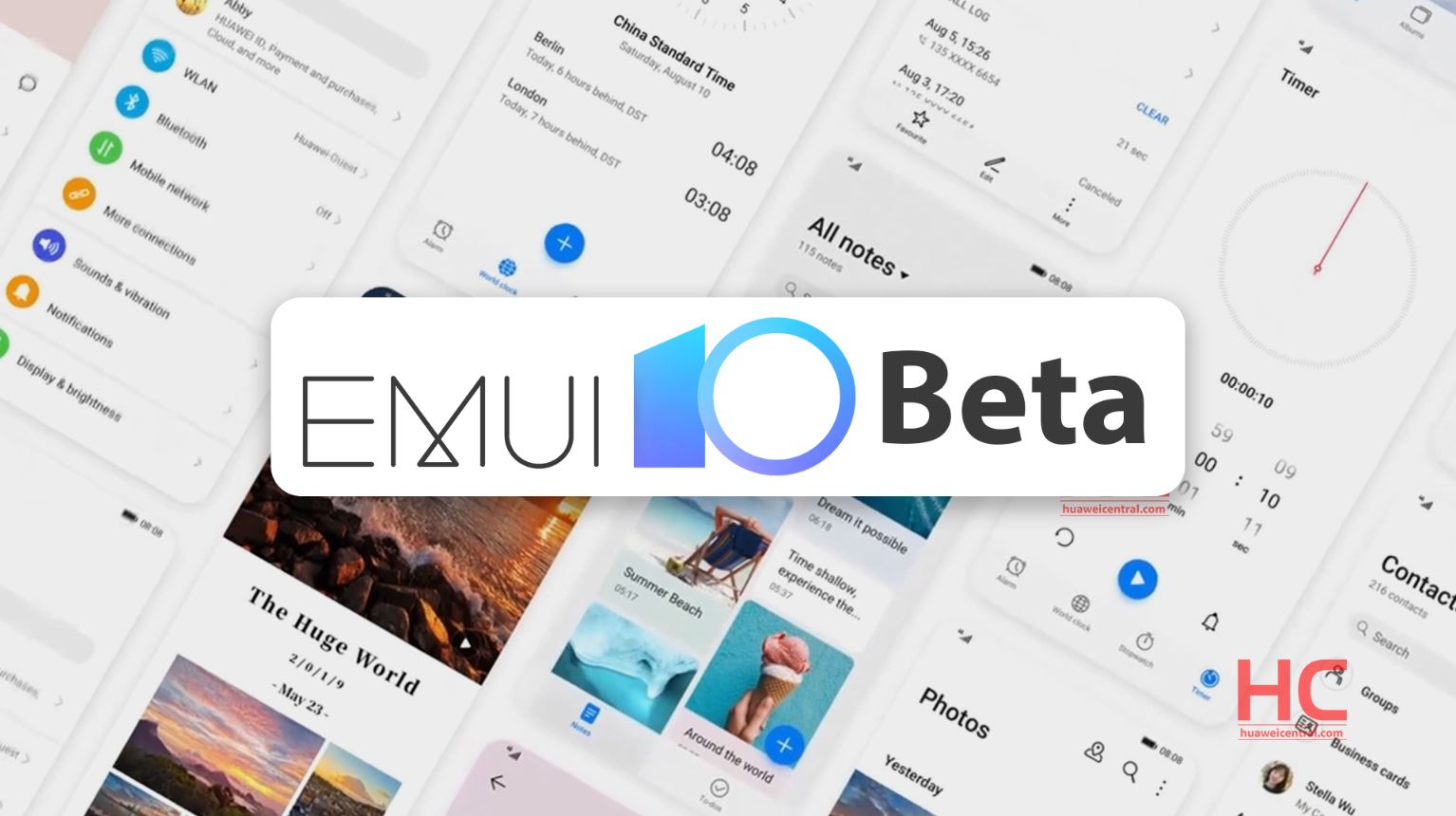 
On November 5, Huawei China has started the EMUI 10.0 internal beta registration for the users of Huawei Nova 5 Pro and Huawei MediaPad M6 – 8.6-inch and 10.8-inch versions.

The registrations will be open from November 5 to November 15, 2019. Following the registrations, Huawei will soon push the testing version of EMUI 10.0 to these devices.