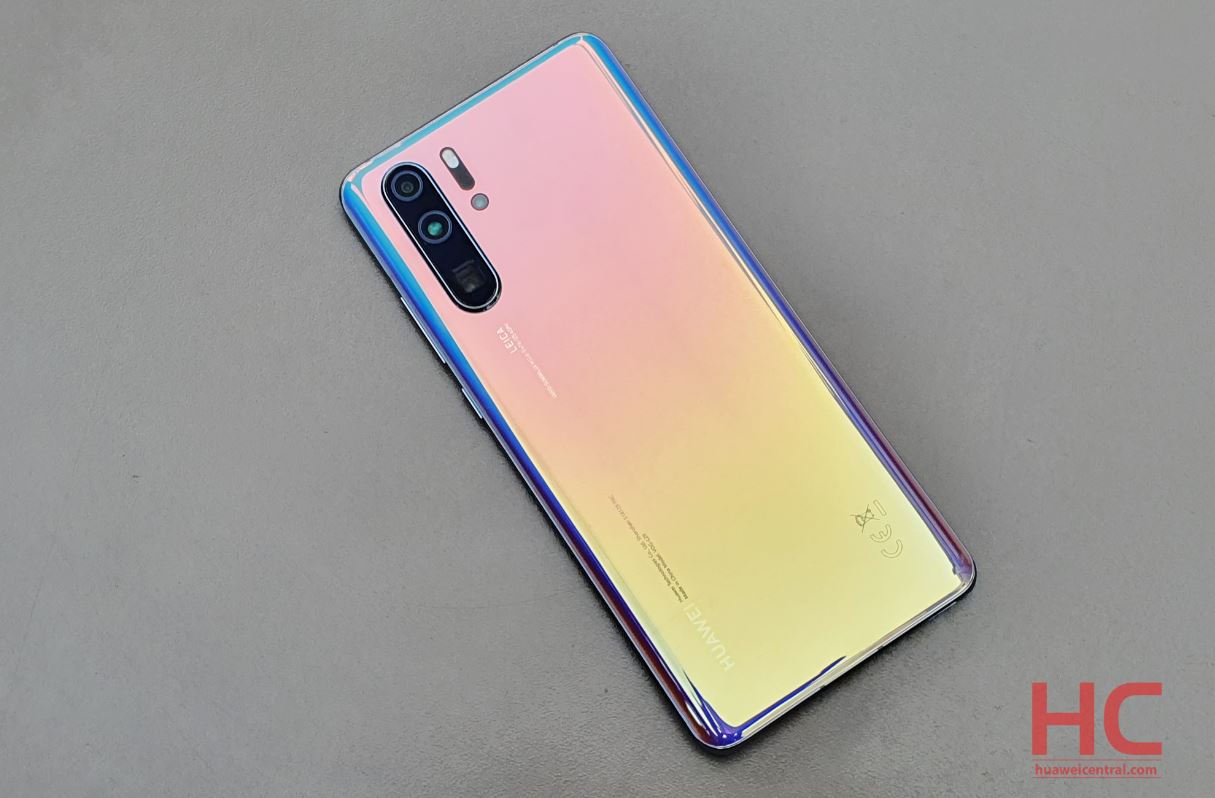 If you want to check for the update manually you can do this by following the instructions below:

Huawei has made some significant improvements in EMUI 10.0’s user interface, design as well as user experience. And we’re here to discuss those changes and additions.