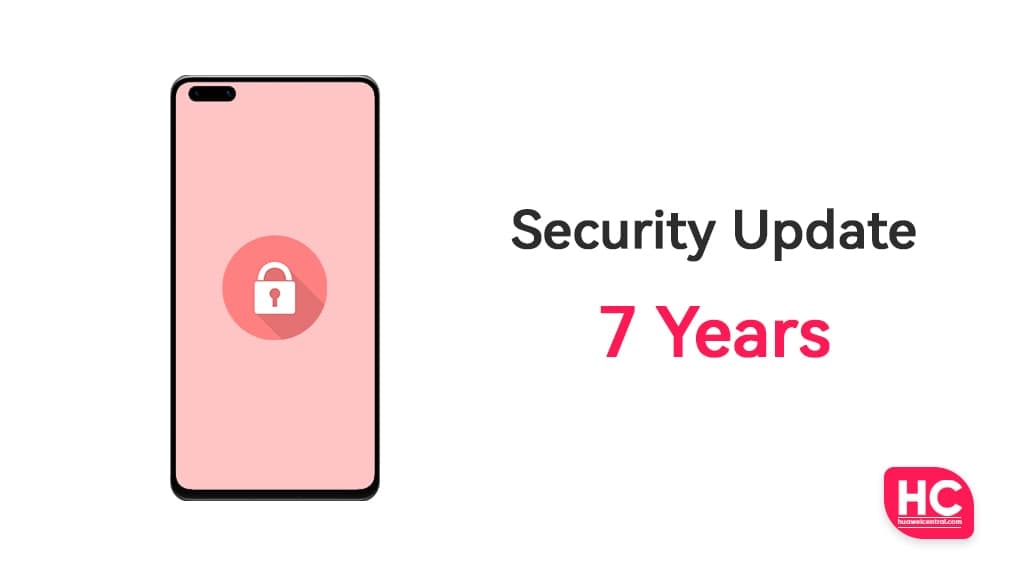 Security updates are the after-sale services provided by the Phone Seller (company) to ensures stable performance of the device or the software. When it comes to devices such as smartphones or tablets-  the spare parts are as necessary equally to the updates.

Generally, a smartphone OEM sends updates for about 3 consecutive years that include security improvements and feature updates. However, some have other policies reading the updates as well. In this line, the smartphone service and energy-efficient draft from the European Commission have come to light.

The German Federal Ministry of Economics (hereinafter Federal Ministry) Spokesperson wants a seven-year security update service from the makers. Meanwhile, the digital Europe industry association represents tech giants such as Huawei, Apple, Samsung opposing it and regarding as an exaggerated demand, which isn’t appropriate for the manufacturers.

Let’s began from the start-

At the end of August, C’t a digital magazine of Germany publishes a draft that planned for energy labels for smartphones and tablets. It contains energy efficiency, battery life, battery life, dust and water protection, and robustness-related service as narrated by the EU commission. Additionally, it’s also being discussed to display a value for reparability.

As described in the draft, the smartphone and tablets makers are obliged to send security updates for five years. Furthermore, the batteries should have a longer charging life span or will be replaceable even after three years.

Adding to this, the spare parts including batteries, cameras, microphones, connectors, and folding mechanisms (for foldable) must be available in the professional repair shop for about 5 years. Oppositely, the parts of the tablet will be for six years and the manufacture can’t raise the prices. They should also paste the energy labels of the device in addition.

However, this plan is still in review state and waiting for the opinion of other manufactures. It’s likely to implements by 2023 and the rules will be announced by 2022. The main purpose of this whole plan is to increase the longevity and reparability correspondingly making it energy efficient.

As we see, it’s already challenging for the makers to implement the services, as they will surely have to suffers loss. Furthermore, the federal ministry wants to impose more harsh conditions on the providers.

The spokeswoman wants the makers to provide seven-year security updates and spare part availability. Besides, the spare parts delivery time period will be decreased to five working days. If it’ll take longer than this, then the part should be replaced instead of being repaired.

On this matter, the spokeswoman explained that the longer service and repair period will lead to lesser device replacement. Correspondingly, it’ll diminish the repair cycle and greenhouse gas emissions.

Advertisement
Related Topics:NewsPhones
Up Next 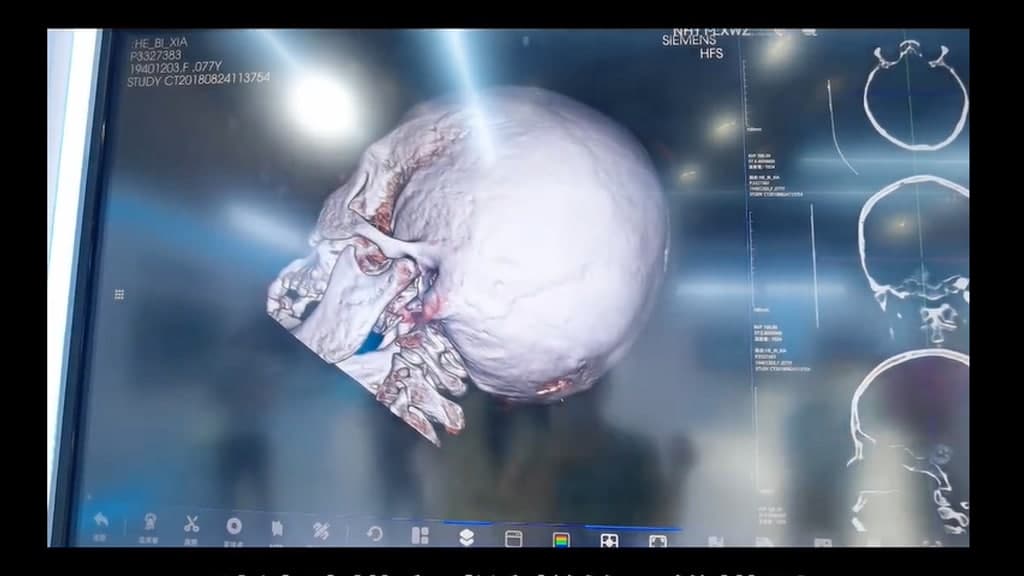 Huawei has confirmed that it’ll launch a new smart medical imaging system called – YanPianbao on December 3 at 15:30 in China. This is an advanced imaging system that automatically converts two-dimensional black and white images into three-dimensional models.

According to the information, this imaging system has been jointly built by Huawei and Weizhou Zhiyuan and it has been already introduced in a hospital. 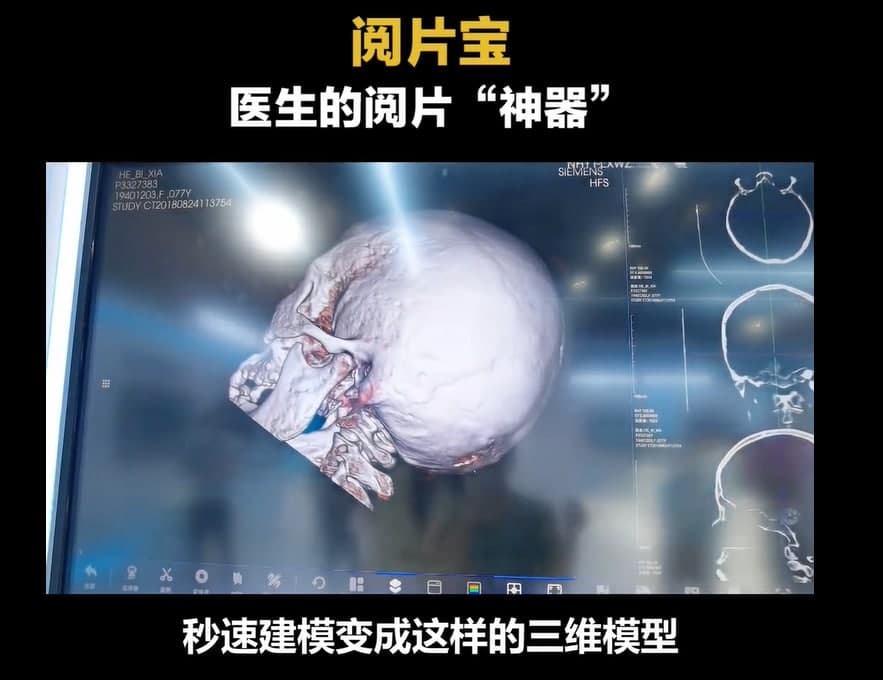 Got a license to manufacture Medical Equipment:

On 8th October, Huawei has obtained medical equipment manufacturing license and get an official from Guangdong Medical Device Registrant System. Now, the company is ready to bring more technologies to the medical industry.

According to the information, under the administration of Goertek Co., Ltd. and Weifang Jingwei High-Tech Electronic Technology Co., Ltd., Huawei has got permission for its new ECG smartwatch whose registration number is Guangdong Machinery Zhuzhun 20202071705.

Using the leading intelligent layer approach, big data, and artificial intelligence technologies, the company wants to bring devices that are able to carry out real-time medical diagnoses. Besides, the above-mention ECG smartwatch, three more Huawei medical devices are listed to get the official approval. It includes-

Huawei won the bid for 260,000 square meters of industrial land in China

Huawei has won the bid for 260,000 square meters of industrial land in Songshan Lake, Dongguan in China that costs 188 million yuan, the type of industry being the manufacturing of smart auto parts. The contract shows that the total investment in the project is not less than 2.4 billion yuan.

November 23, Huawei participated in the bidding for 187.81 million yuan. On November 26, Huawei successfully bid for the industrial land of Songshan Lake in Dongguan City, near Songshan Lake, China.

Here are all of the Huawei logo and their stories

Huawei has been the star performer of China, it’s known as the revolutionize various fields of technology, especially in Telecommunication. Aside from its work in tech, Huawei is also known for its logo, which is known widely among consumers and industry partners.

However, the current logo wasn’t the only logo that Huawei had since the start. According to the information, the Chinese tech company has started its journey in the industry with another logo after the start.

The logo has its own story, so let’s get into it.

The current version of the Huawei brand logo was adopted in 2018, and before that, the logo has been changed two times.

Huawei was founded in 1987, and the company has been devoted to Chinese countryman enthusiasm. Therefore, the founding members along with Ren want to name the company depending on the devotion to people.

Based on this, the first logo was designed and brought forth. The initial design has 15 red lights and it means “Rising sun and the sunrise in the east”. Later, the logo was being compared with the logo of Shell petroleum.

The first logo also has the label “Huawei Technologies”, written in black letters.

In 2006, the management decided to carry a major change in the logo and changed 15 red lights into 8 plums with round petals, to form the shape of a chrysanthemum, which is a flowering plant native to East Asia.

In the second version of the logo, the company removed “Technologies” from the brand label and kept only “HUAWEI” to be precise, and adopted a more western look.

The new petal look has its own meaning, according to Huawei, it means we always insist on starting everything from customer needs, insisting on people-oriented, and treating our diversified employees as the core asset of the company.”

Why changed 15 red lights to 8 petals?

In 2018, Huawei unveiled the third-gen logo, which is simple and plain excluding style from font and gradient from the petals.