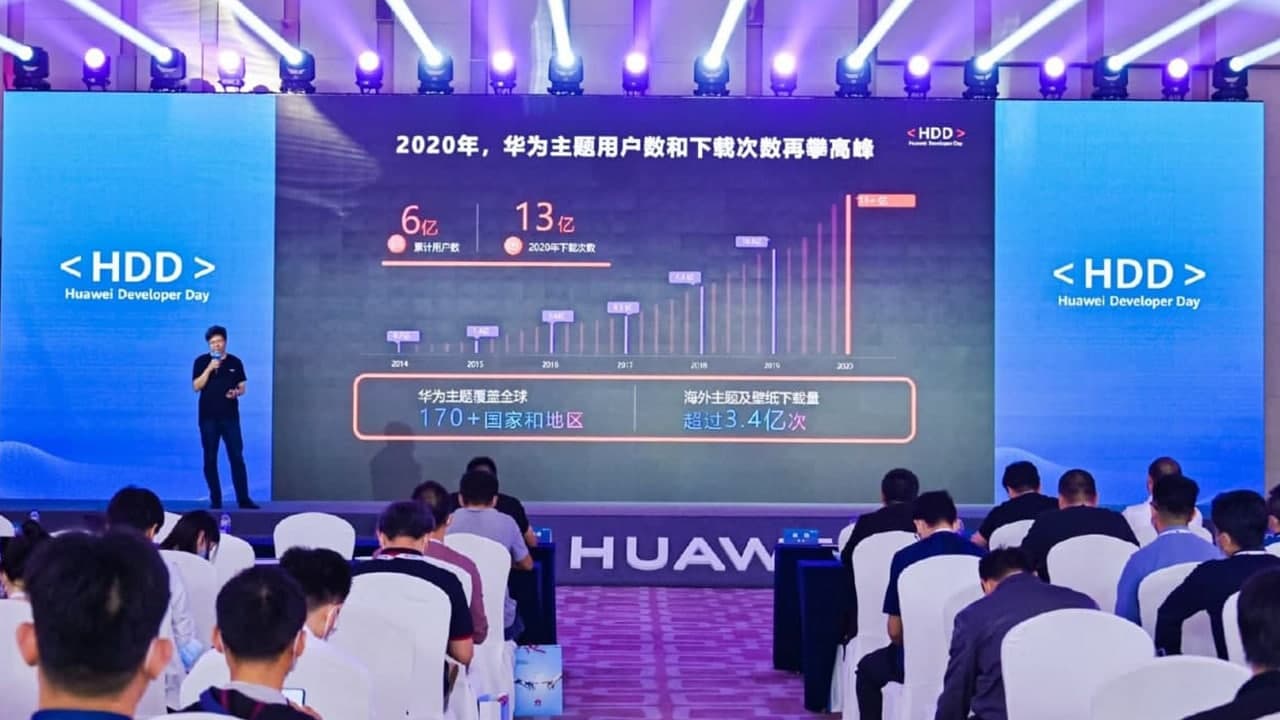 
During the Huawei Developer Day event, which was held on April 28 in China, Huawei opened the capabilities of seven core areas including the visual effects and interactive experience of Huawei Themes for developers to learn more about them.

Huawei Theme app shows that how to use technological innovation in a better way to help developers and designers to create explosive content and open up a new track for entrepreneurship in the theme field. 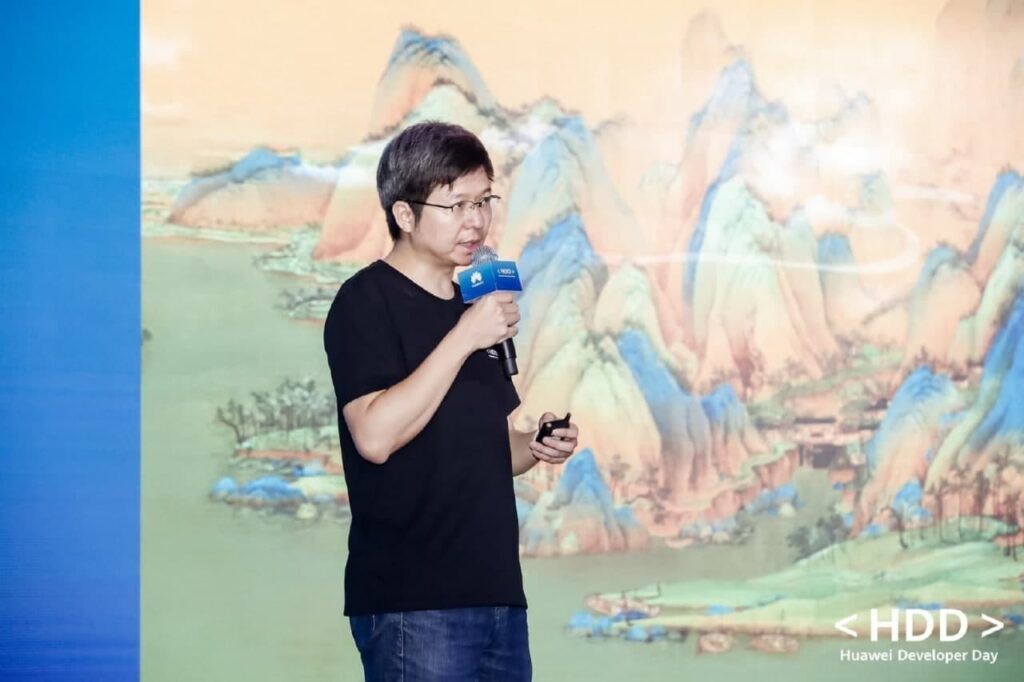 According to Huawei, the Huawei Theme content platform forms a full link of production and distribution and serving 600 million+ users worldwide that covers 170+ countries and regions. Additionally, the number of designers and developers is exceeding 6000 globally.

To be mentioned, up to now, this platform has an annual revenue of one million-level cooperation. The number of partners has reached 60+.

Huawei Themes is art in your pocket that offers a world of themes, styles text, and wallpaper. Additionally, users can create personalized combinations of lock screen styles, text styles, and wallpapers. 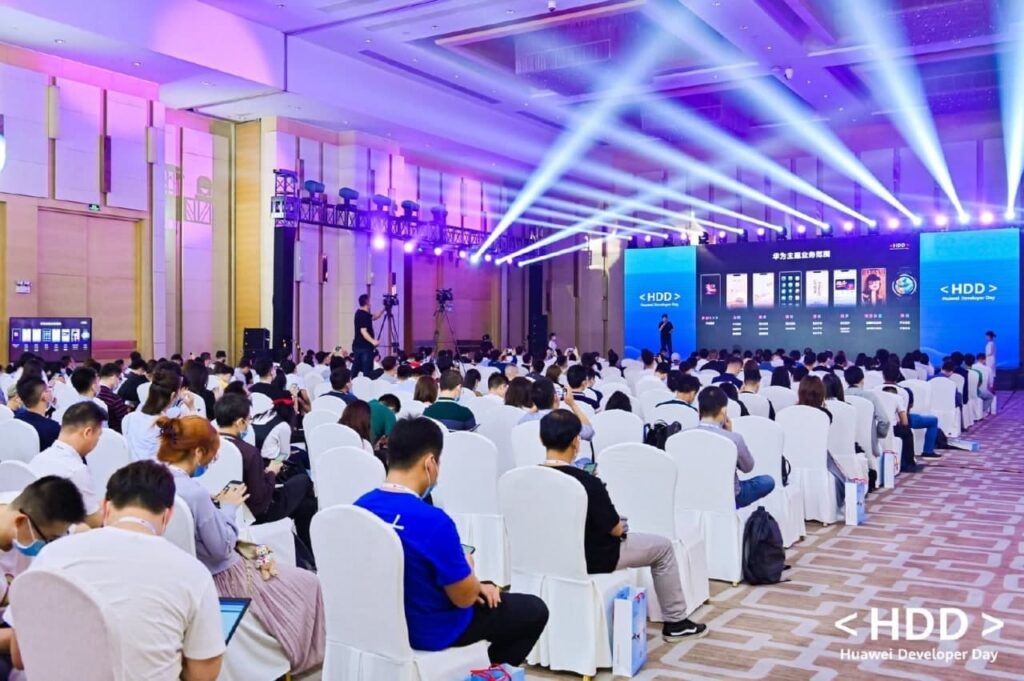