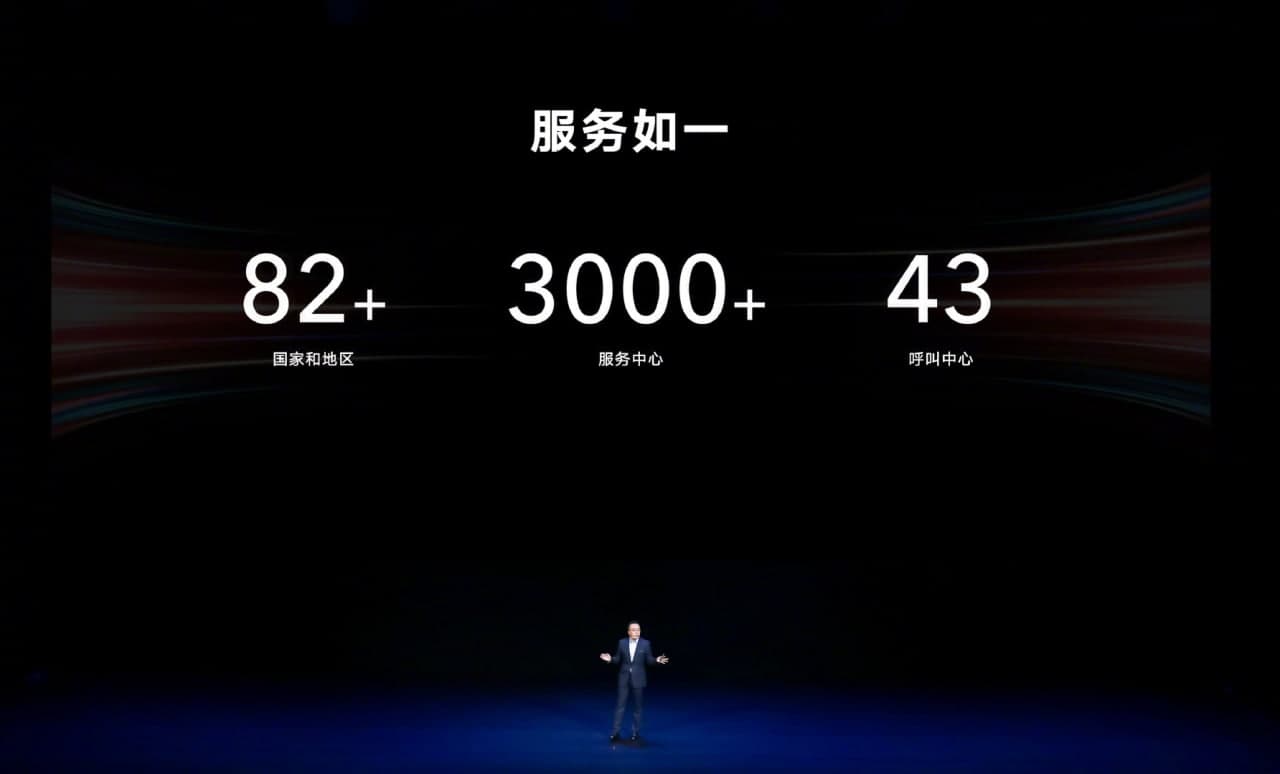 
On January 22, Honor held the first smartphone launch event after its separation from Huawei. At the event, Zhao Ming, CEO of Honor said that Honor has more than 8000 employees and more than 50% are R&D personnels.

Zhao also mentioned that Honor currently has 5 R&D bases, 100+ innovation centers around the world and 3000+ service centers, and 43 call centers in more than 82 countries and regions.

The Honor CEO also said that the company will maintain the same service experience, and each product will go through 400+ rigorous tests and 20+ global certification standards.

Zhao Ming revealed that Honor had 20 million mobile phone users in 2014 and in 2020, the company has already achieved over 200 million smartphone-connected devices.

At the conference, Zhao said Honor had an extremely difficult but meaningful time in the past 5 months. This conference has a special meaning for Honor after independence, and Honor will start from the ground.

Honor will continue to innovate on the 1+8+N strategy and will move forward from mid-to-high end flagship in the future. said Zhao 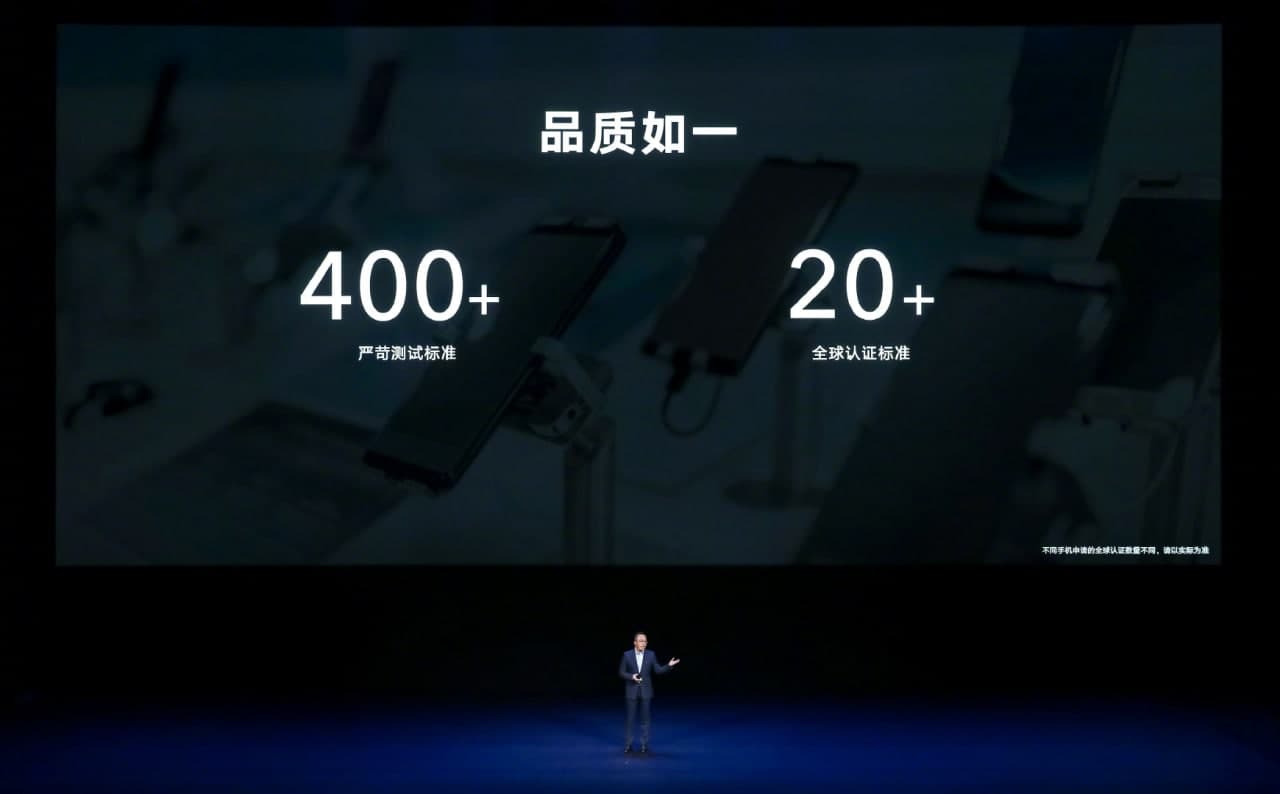 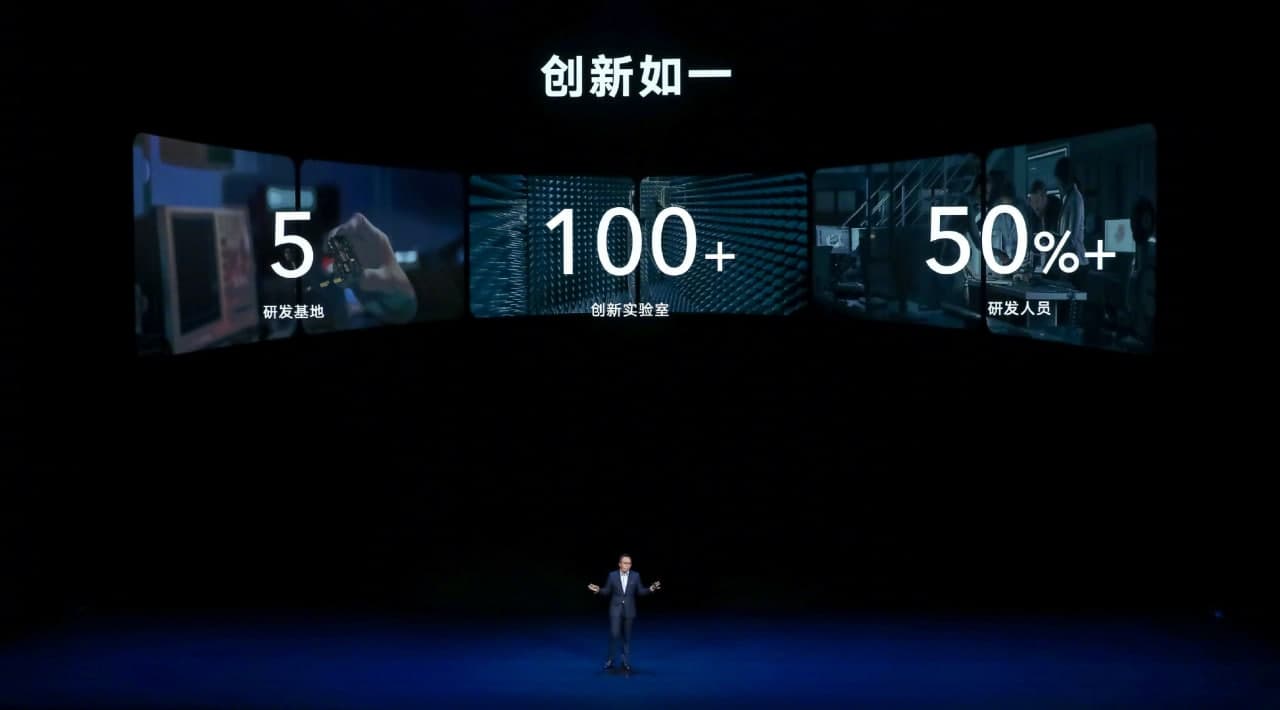