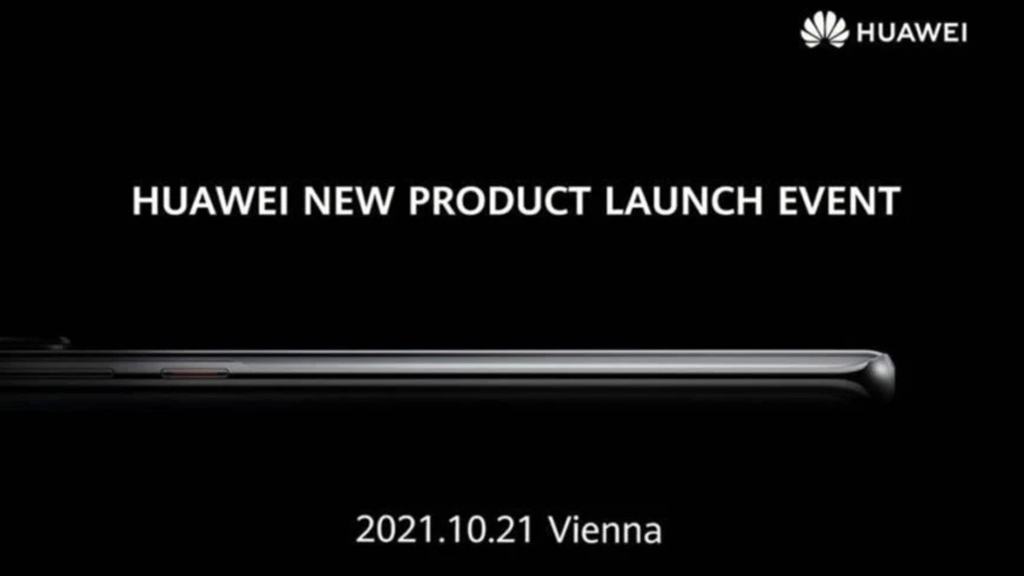 Currently, there’s no information available on the Huawei global launch event, nor about the unveiling product. However, the promo poster coming from Phonearena reveals a smartphone that closely follows the Huawei P50. Yet there are no specifics available on this device.

Even after its launch on July 29, the Huawei P50 series didn’t make its way to the global market. Therefore, it will make more sense to put the P50 on the stage rather than introducing any other smartphone.

There could also be some other products that unveil alongside the smartphone. However, more information on this matter is still awaited.

According to the information, Huawei Developer Conference 2021 is scheduled from October 22 to October 24. At this time, the company will discuss various software services with developers and industry partners.

Moving on to the processor, it comes pre-pack with HarmonyOS 2.0, and Kirin 9000 processor paired with 8GB and 12GB RAM. Meanwhile, the P50 Pro equips a 4360 mAh battery and supports 66W SuperCharge along with 50W wireless charging. 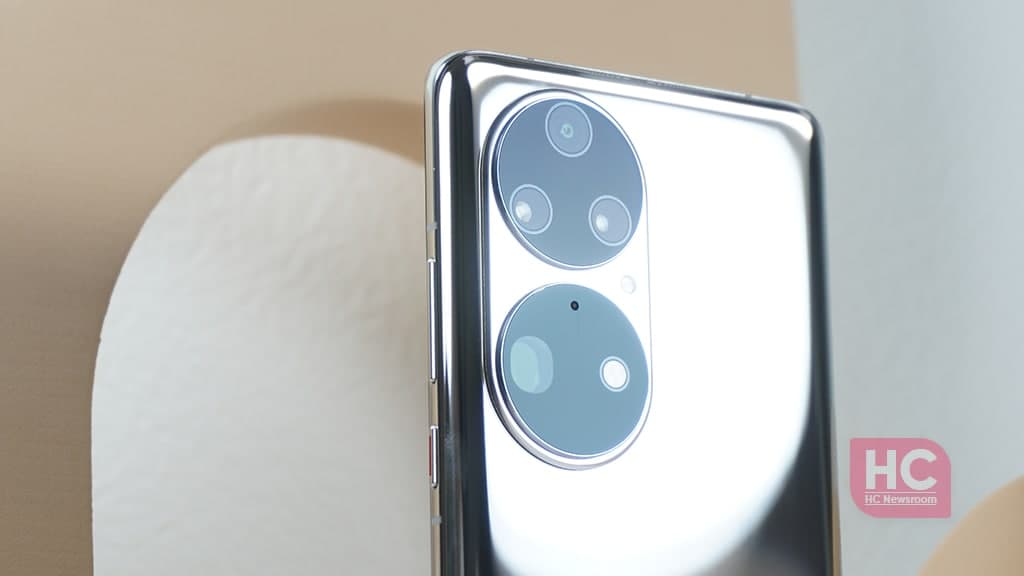 The company also prepared another version in the Huawei P50 series with Qualcomm Snapdragon 888 chipset. However, it’ll go on sale later in September alongside the standard variant- Huawei P50.