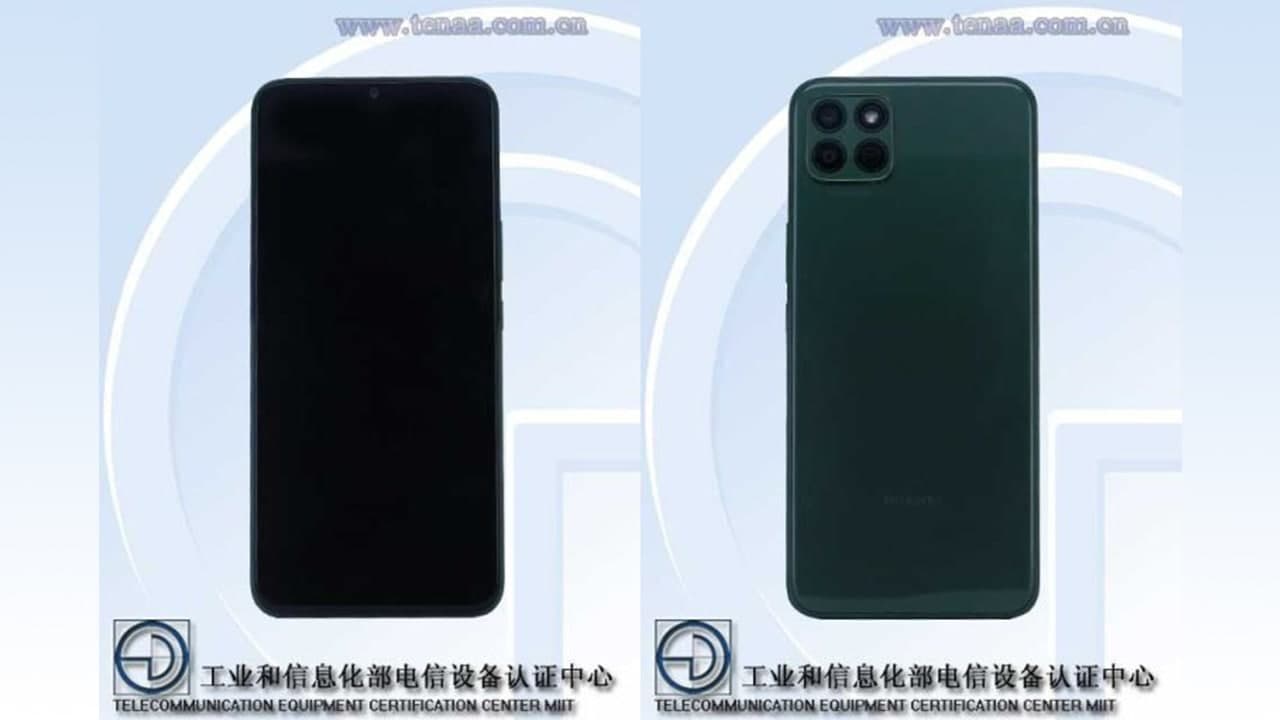 
Huawei is soon going to launch flagships including Huawei P50, MatePad Pro 2, and Watch 3. Alongside premium products, the company also doesn’t forget to release budget or low-end smartphones for its consumers. In this regard, we have got some good news for Huawei fans.

Surprisingly, a mysterious mid-range smartphone Huawei with model number PKU-AL40 was recently spotted on the TENAA regulatory body of China and get certified there.

The TENAA listing has not only revealed the design of PKU-AL40 but also discloses most of the confirmed specifications. While the device name is still kept secret by the company. 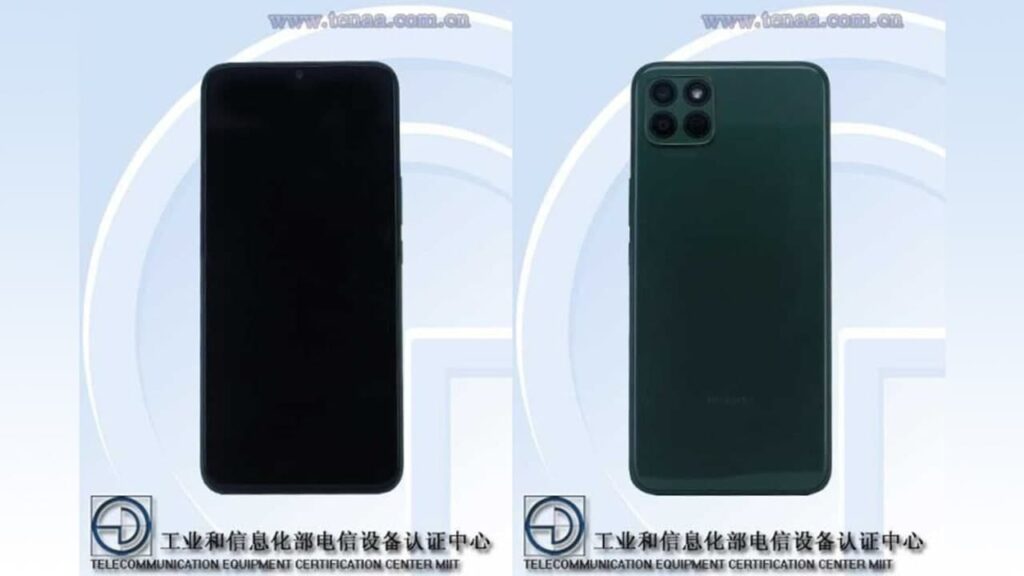 Coming camera system, it has a 13 MP triple camera system with a LED flash placed in a square shape module and a 5MP selfie shooter. But the rear side of the phone doesn’t have a fingerprint scanner.

Last month, this phone was listed at the Bluetooth SIG authority that unveiled that it supports 4G LTE and Bluetooth 5.0. Additionally, this mysterious phone is may launch with two storage options, 4GB/6GB RAM and 64GB/128GB internal memory, and a 4900mAh battery but the exact fast charging speed is not known yet.

It is expected to arrive in 3 colors in China: 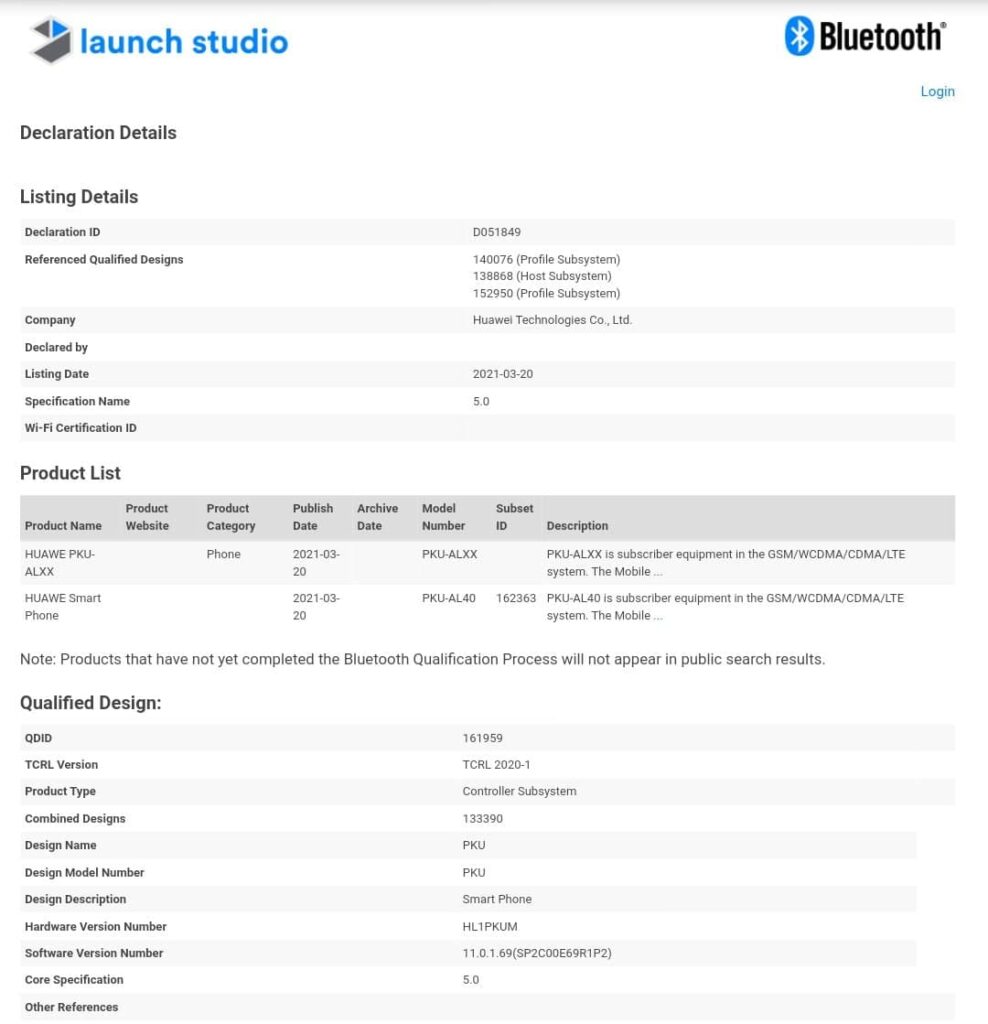