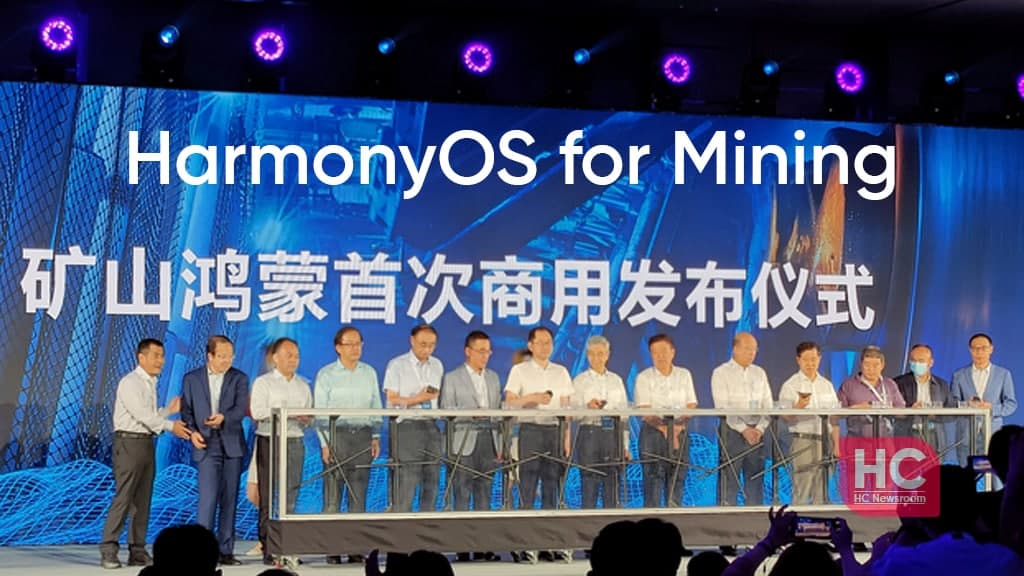 According to the information, Huawei Coal Mine Corps and National Energy Group have created an industry-first HarmonyOS Mining system application and named it “Kuanghone” (translated). Mine Hongmeng (Mine HarmonyOS) brings the same connected features to the mining field as it works on consumer devices.

With Mine HarmonyOS, the company wants to break the barrier between the agreements and equipment, and bring services for the digital and intelligent transformation of the coal industry for prosperity. 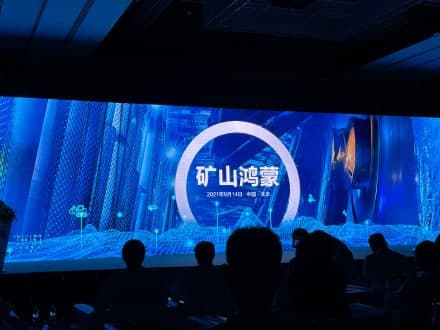 This new Huawei subsidiary was established in March this year. Senior vice president of Huawei – Zou Zhilei took the chair as the chairman of Coal Mine Corp. The company has the vision to enable intelligent connected technologies to the mining industry.

To do this, Huawei is working with its industry partners to create a powerful smart mine solution that includes safety, consumes less Human resources, and is energy efficient. 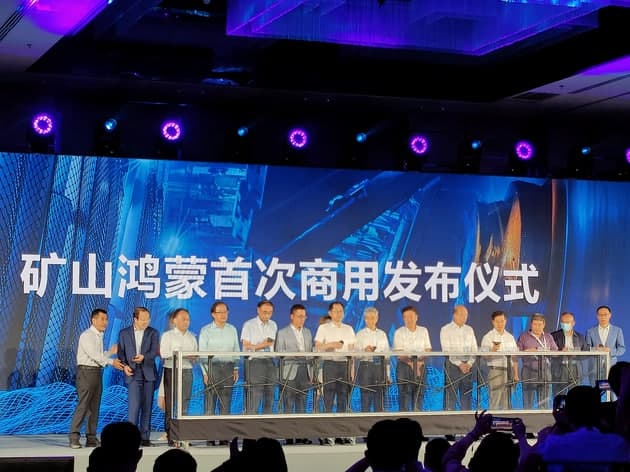 He pointed out that the current development of smart mines faces many challenges consisting:

Zou believes that smart mining is a combination of two industries of technology and mining. While only, a unified industrial internet platform can solve any issues in the industry system and construction structure.

Huawei has adopted a layered approach for its mining solution that different architecture based on Huawei Cloud and the Mining ecosystem to mix up and form intelligent coal mining.

The solution covers Minhong Internet of Things, industrial bearer networks, cloud infrastructure, digital platforms, and mining applications. Among them, Kuanghong builds the base of the unified interface and unified data format of the mine, laying the foundation of smart mining.

“Huawei’s entry in the mining field will not cover the world, nor does it want to control the industry, instead it will adopt an integrated (Huawei Inside) model,” said Zou.

Advertisement
Related Topics:HarmonyOSHuaweiMine HarmonyOS
Up Next

After China, Huawei HarmonyOS should now prepare for global market