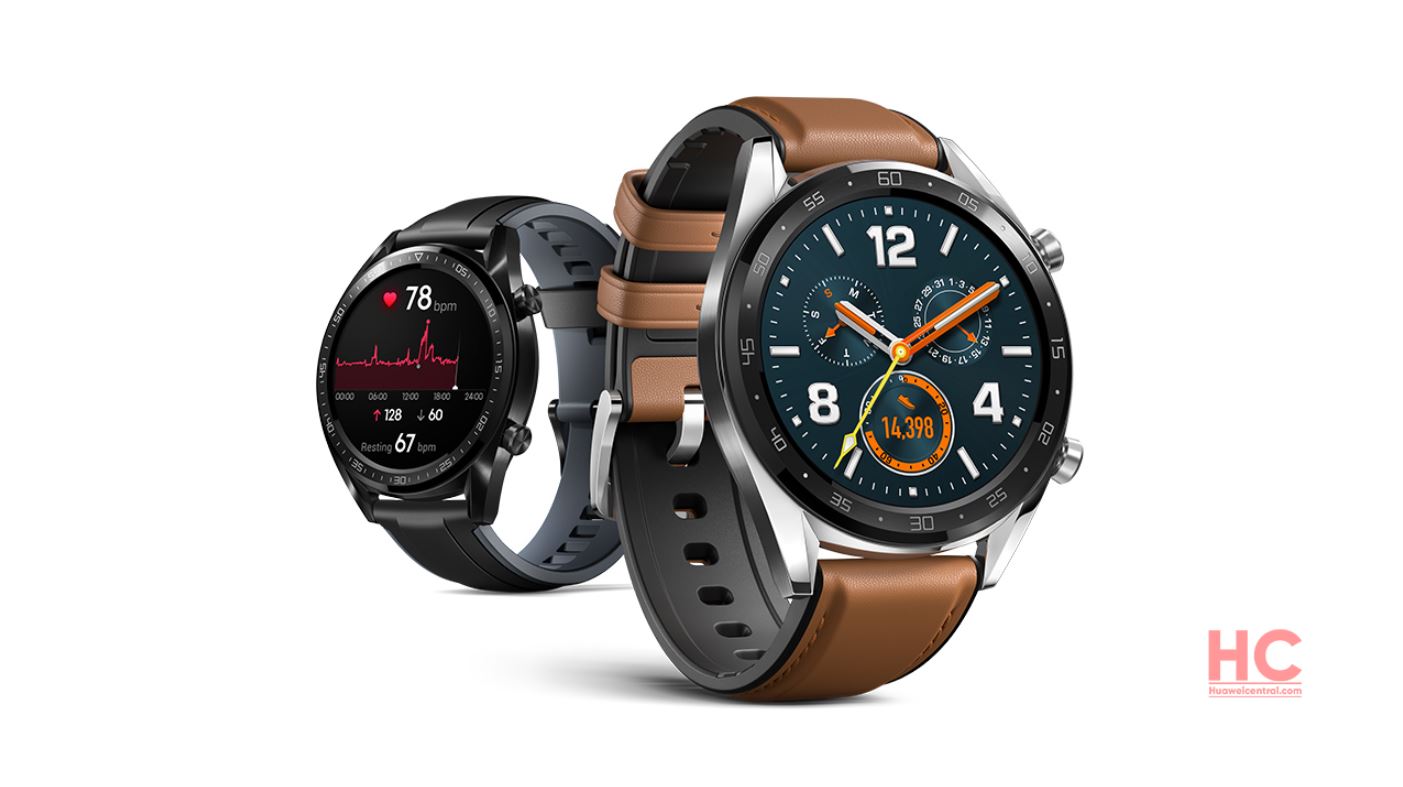 
Huawei has released May software update for Huawei Watch GT, this new update is sent for all variants of the Watch GT wearables and comes with fixes for some of the issues found in the recent builds.

Update version and information linked below: 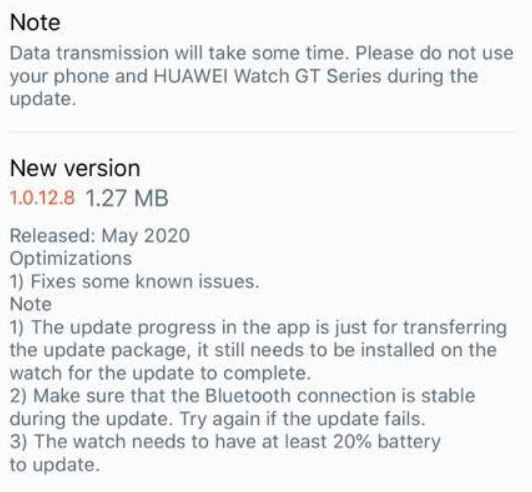