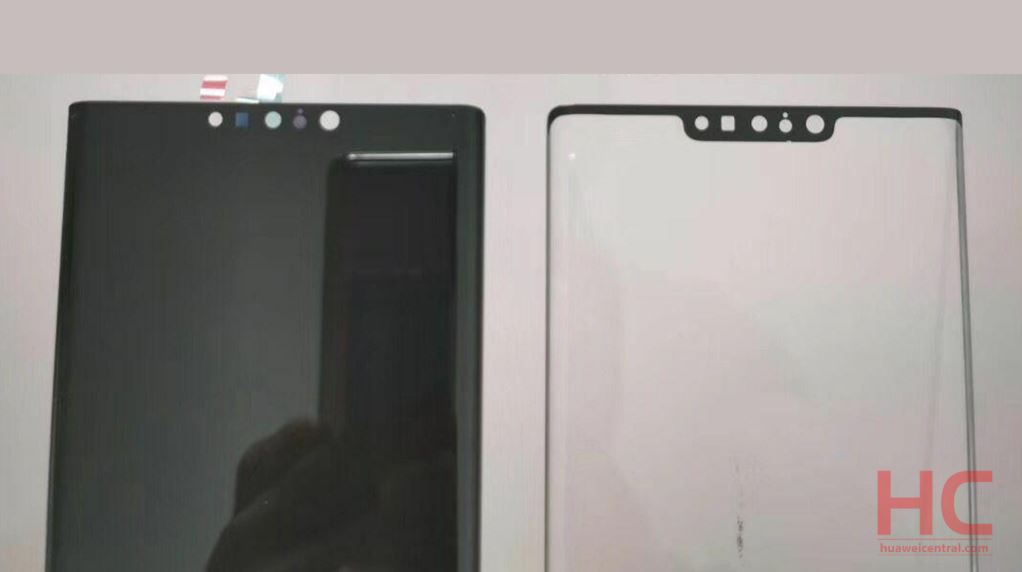 
Yesterday we’ve seen a leaked display panel that suggests Huawei Mate 30 Pro’s display edge curve will be expanded compared to its predecessors and now new leak on Mate 30 Pro’s front panel has appeared, revealing everything about its face side.

The images are coming from the tipster DigitalChatStation, that claims the display panel of Mate 30 Pro with a noticeably reduced notch with a 3D Depth Sensing system, huge edge curves on left and right sides and bezels are also slim compared to Mate 20 Pro.

Moreover, the image also shows the optical fingerprint sensor will be used in this flagship.

According to a  recent report, the expanded bezels of this smartphone expected to play a big role in new unibody design but there’s no official clue on this new news.

Please check the images below and let us know what do you think of Mate 30 Pro with these new design changes. 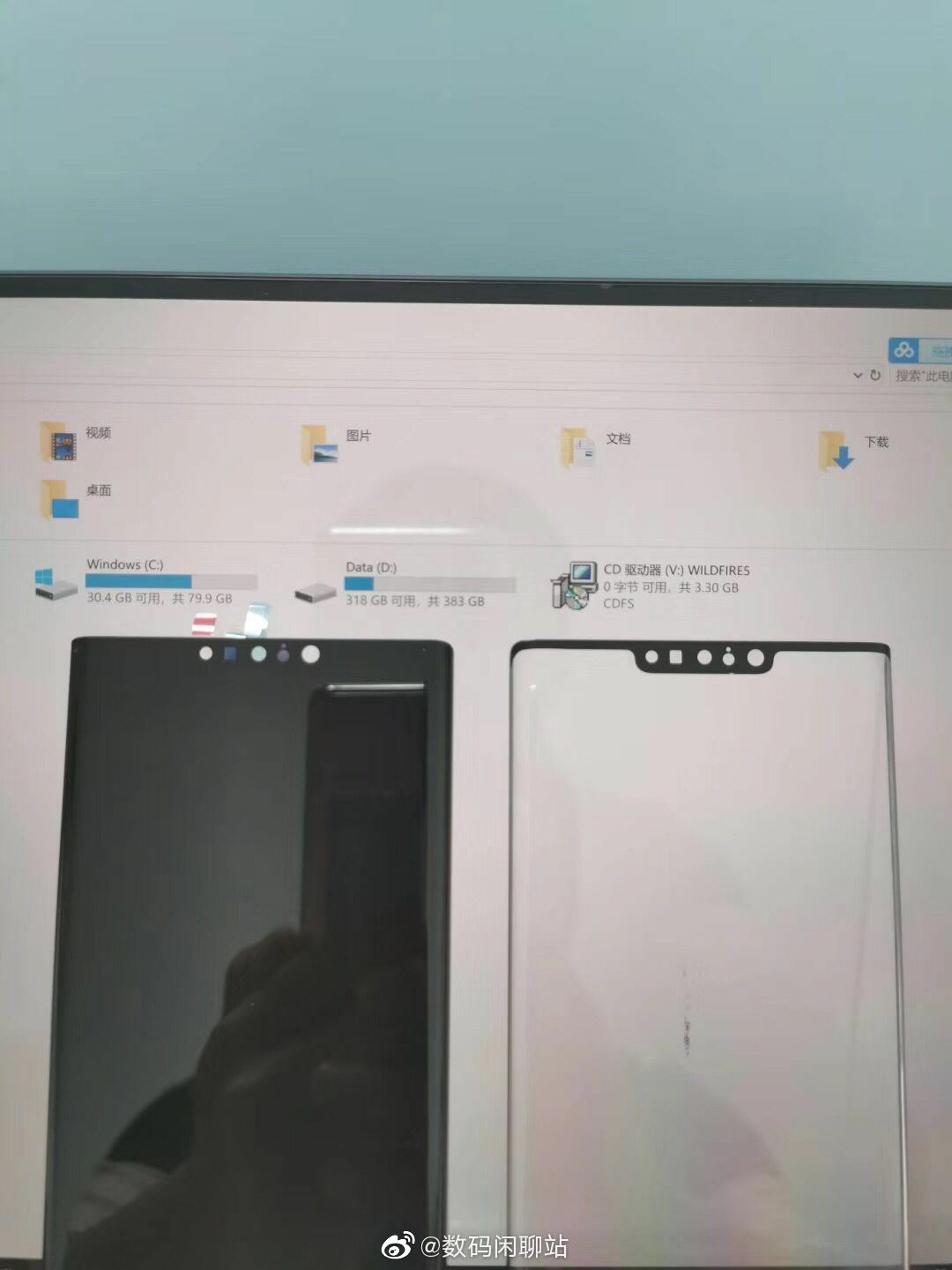 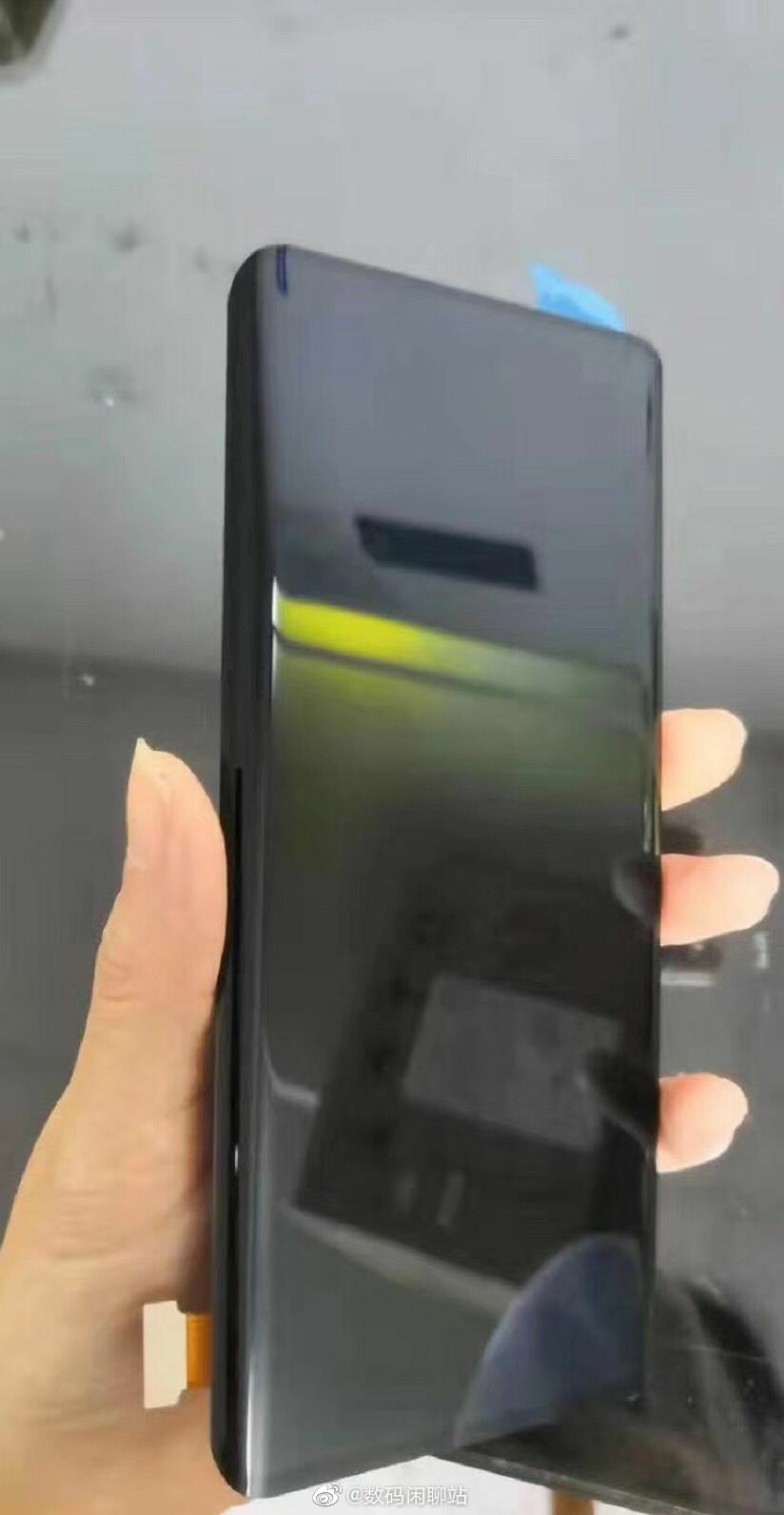 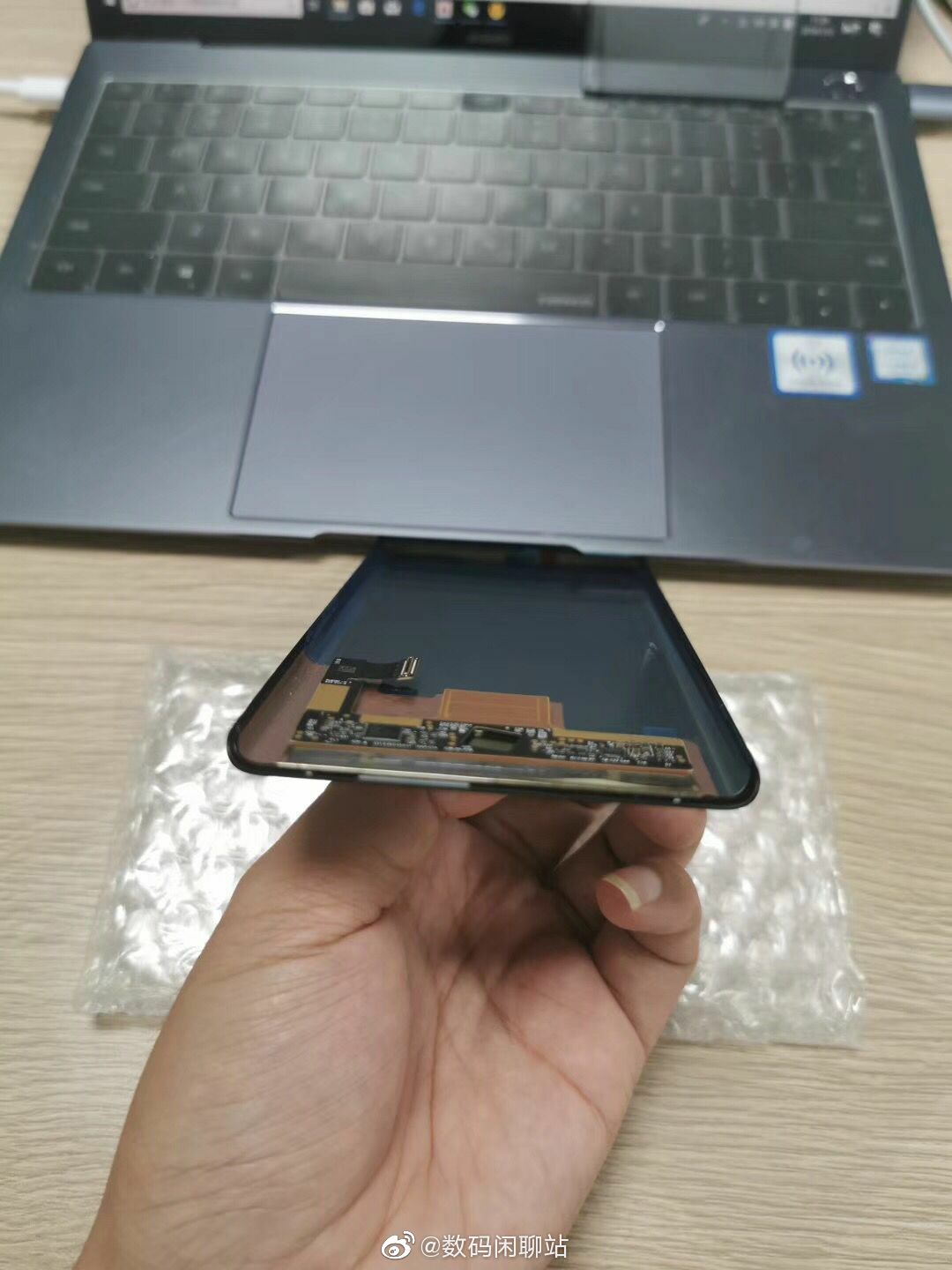