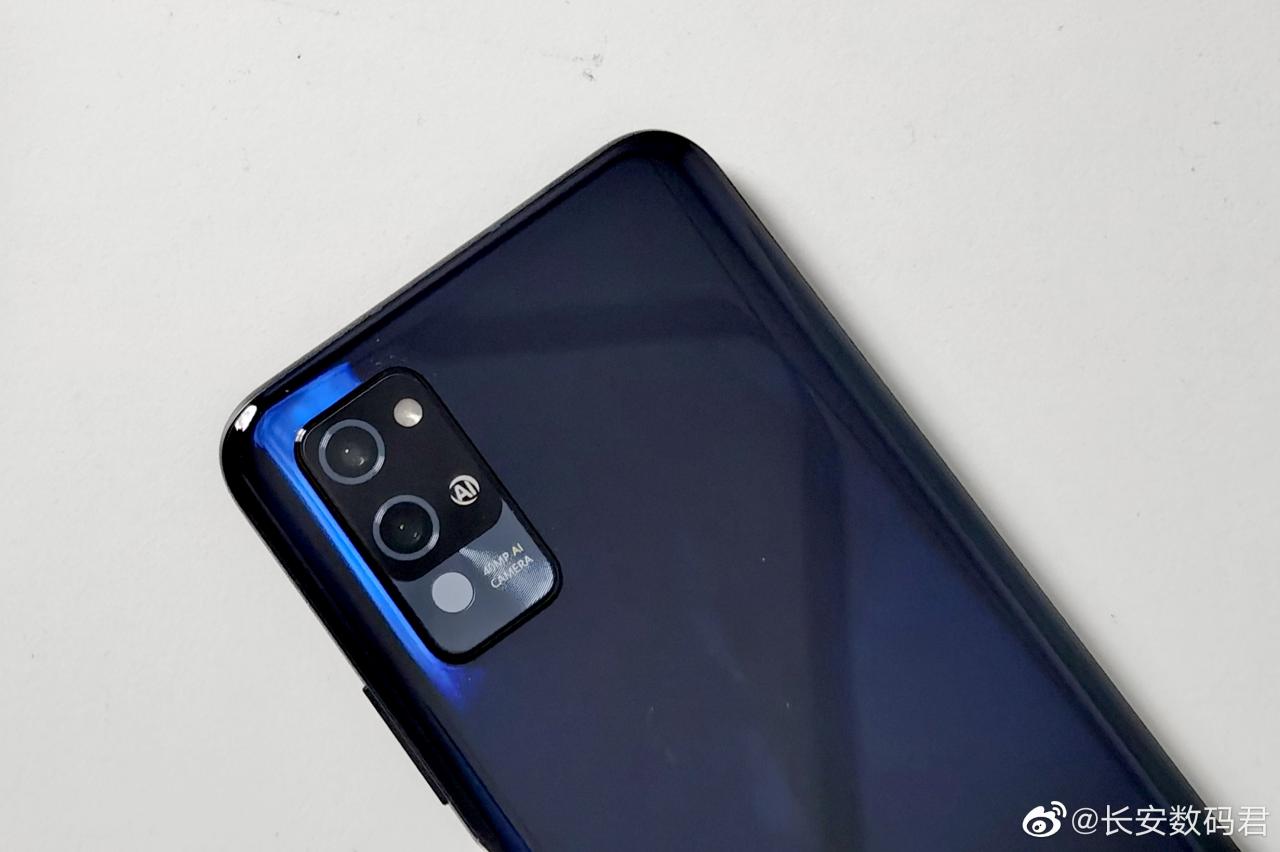 It’s confirmed that the sensor below the camera module Honor Play 4 Pro will be an IR Temperature sensor. This new sensor is also suggested in the promo and the launch poster.

An infrared (IR) temperature measurement system consists of a sensor module and electronics as well as an optomechanical system that guides IR radiation onto the sensor.

This sensor is used to take the temperature reading of an object that it’s pointed at, by collecting the infrared energy emitted by the object. More information will be confirmed at the launch event. 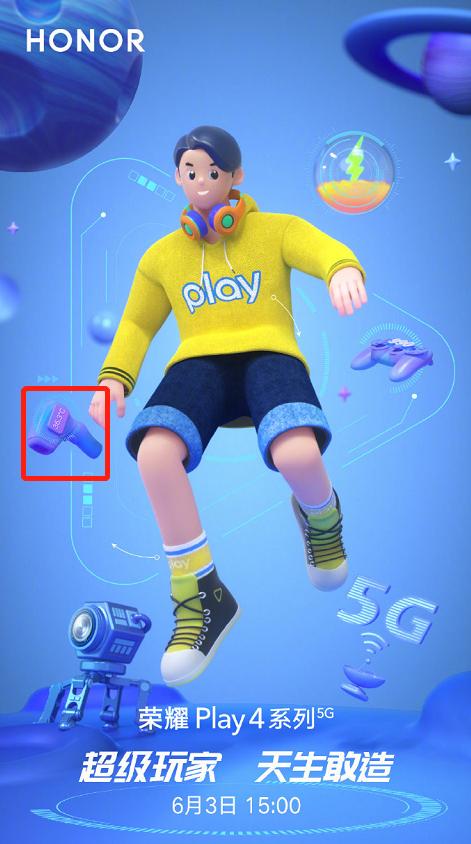 In the image, you can see an additional circle below the 40MP dual AI-camera system that seems like a LIDAR sensor, the same as featured in Apple iPad Pro.

Some Weibo users speculated that the sensor will work for 3D mapping used in Augmented Reality (AR) applications. While some of them differ that it’s just an infrared temperature measurement sensor. 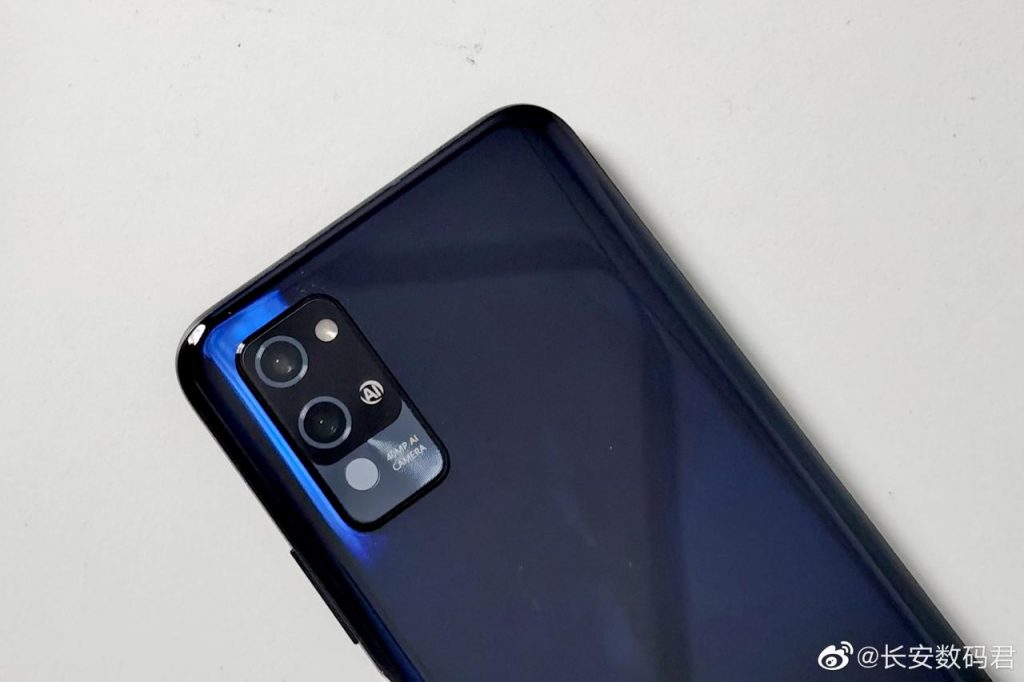 LIDAR – stands for Light Detection and Ranging, a remote sensing method that uses light in the form of a pulsed laser to measure ranges (variable distances) to the Earth or object.

These light pulses—combined with other data recorded by the airborne system— generate precise, three-dimensional (3D) information about the shape of the Earth and its surface characteristics.

By taking the fact that Honor Play 4 Pro is a gaming phone, votes hugely sides into the favor of LIDAR sensor. However, we can wait for the confirmation because Honor Play 4 series will launch on June 3.