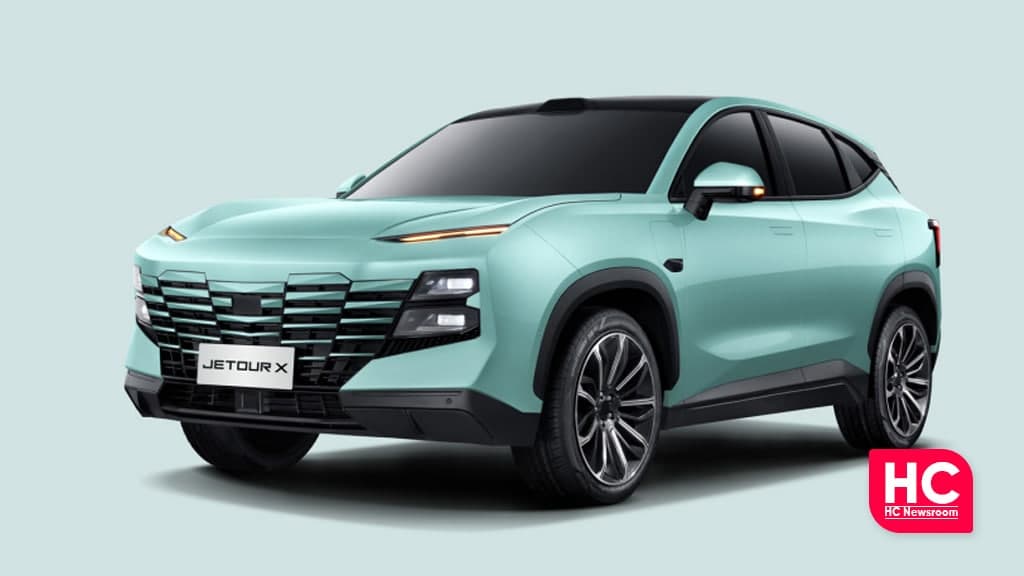 On January 1, 2021, Jetour officially announced its new SUV car X-1 with the name “Jetour Great Sage” that will be equipped with Huawei L3 autonomous driving system. Back in July, Jetour declared its independence for Chery Automobile company.

Previously, Jetour was the sub-brand of Chery that mainly focuses on high-performance price SUV models. Also, Jetour has won the heart of many consumers with the super high-cost performance medium-sized SUV with less than 70000 yuan.

After the separation, Jetour has become one of the major brands with Chery Automobile, Kaiyi Automobile, and Xingtu Automobile in the Chinese market. So, without wasting the time, let’s explore the Jetour new X-1 SUV in detail. 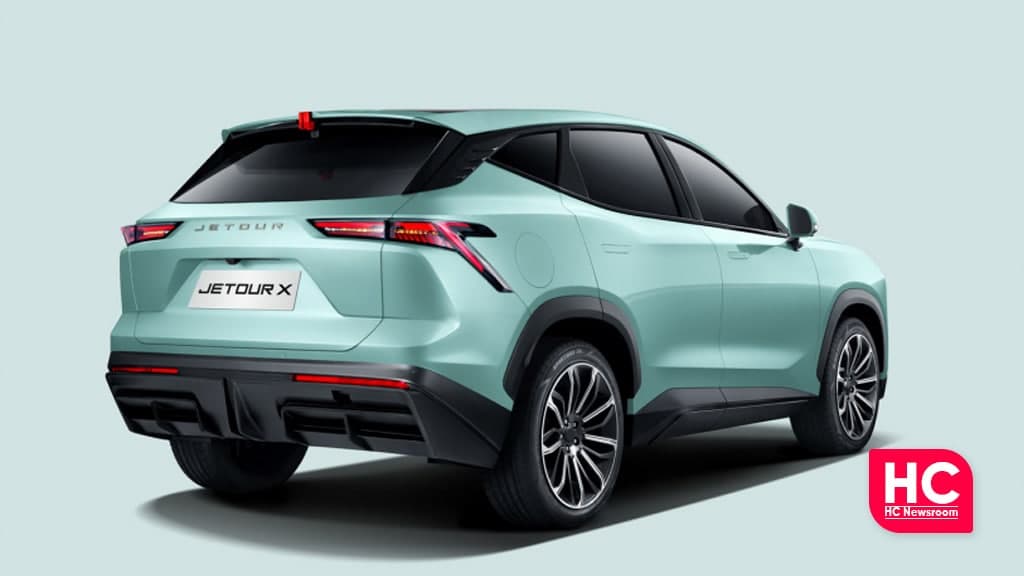 Additionally, Jitu X-1 will be equipped with Cherry Kunpeng DHT hybrid system and Chery Core fuel-powered platform. Also, the four-wheel-drive version of this model has a rear-mounted single motor, which can realize 9 working modes including:

These above mentioned modes can balance fuel consumption and power requirements in different scenarios. More information discloses that it will be launched on the market next year. 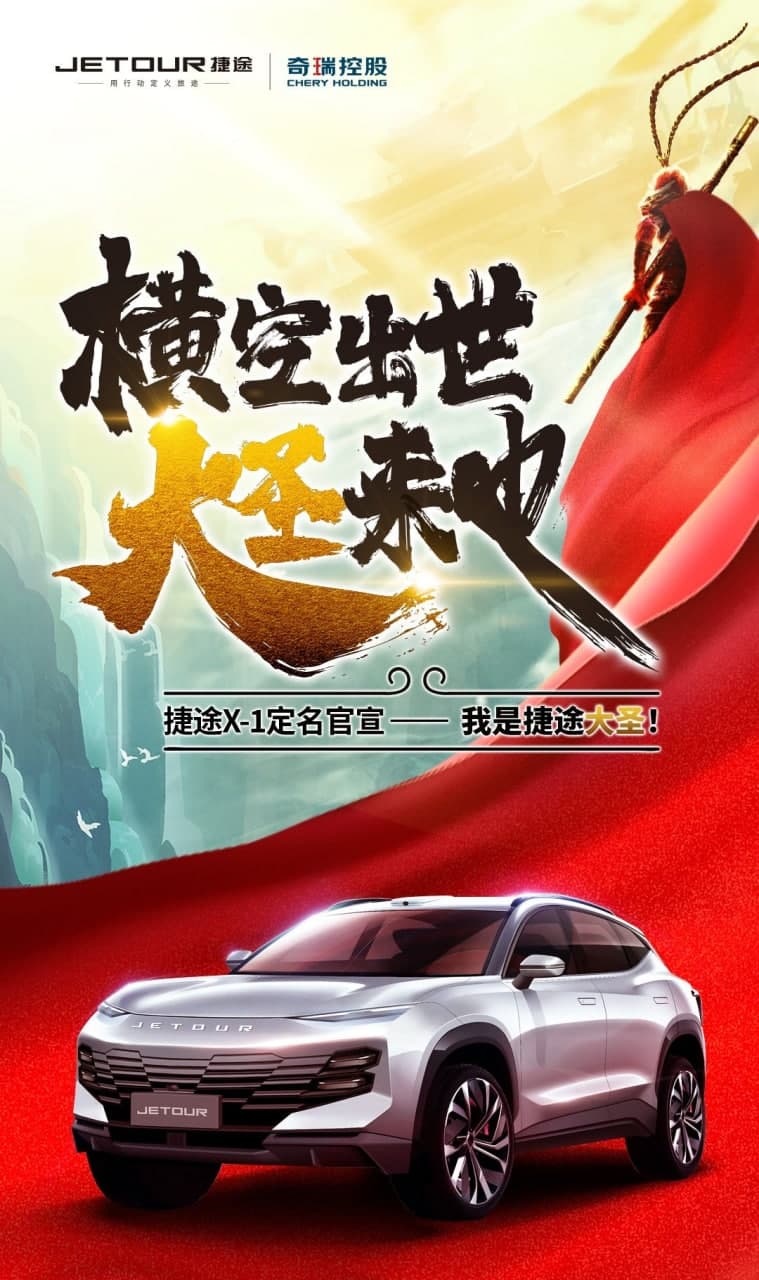 Currently, the general belief in the automotive industry is that the large-scale adoption of autonomous driving at L2, L3, L4, and L5 will be achieved in 2018, 2020, 2025, and 2030, respectively. These milestones will be pushed by a mix of industrial, commercial, and social factors. 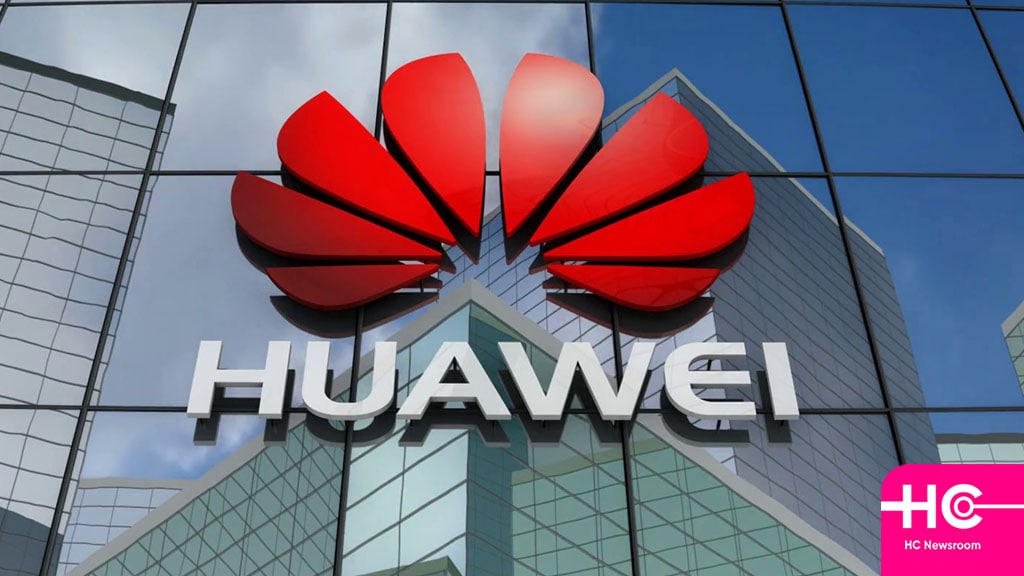 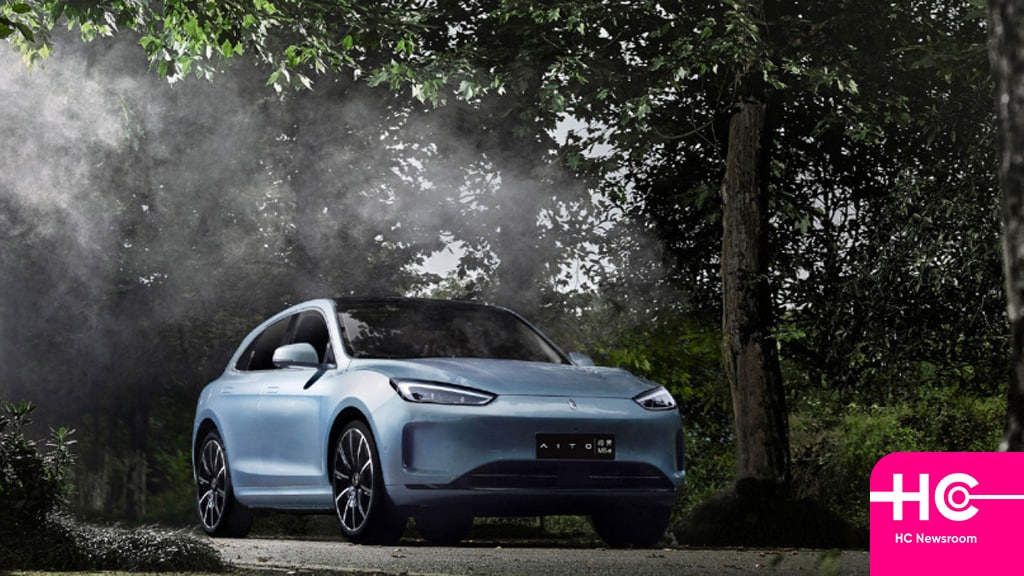 Huawei ministry of industry technology and information confirm the launch of AITO M5e pure electric car and it has passed the application at the beginning of this month. Looking at the new version of M5, it is seemingly like the previous model but lacks a grille on the front.

On the other hand, it comes packed with updated features and technology. The car is positioned as a medium-sized SUV which is a pure electric version, which trends it more than a modern one.

As per our source, the Huawei AITO M5e car is to be released at Huawei’s new product launch which is scheduled for September 12. Notably, its price is unrevealed yet and but expected to get more info soon. 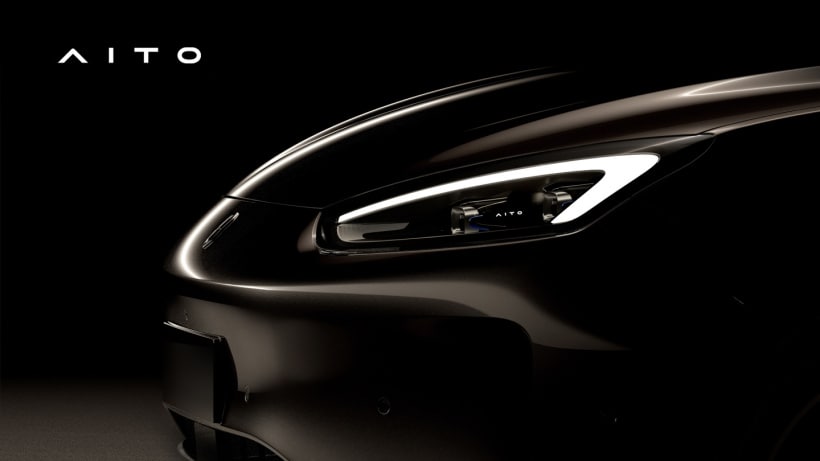 The tail shape of the M5e is basically the same as the M5. The tail adopts the popular through type tail light group, and AITO brand characters are also printed in the center of the tail. Also with the maximum power of 165/200KW, which is suitable with a 72wh battery. 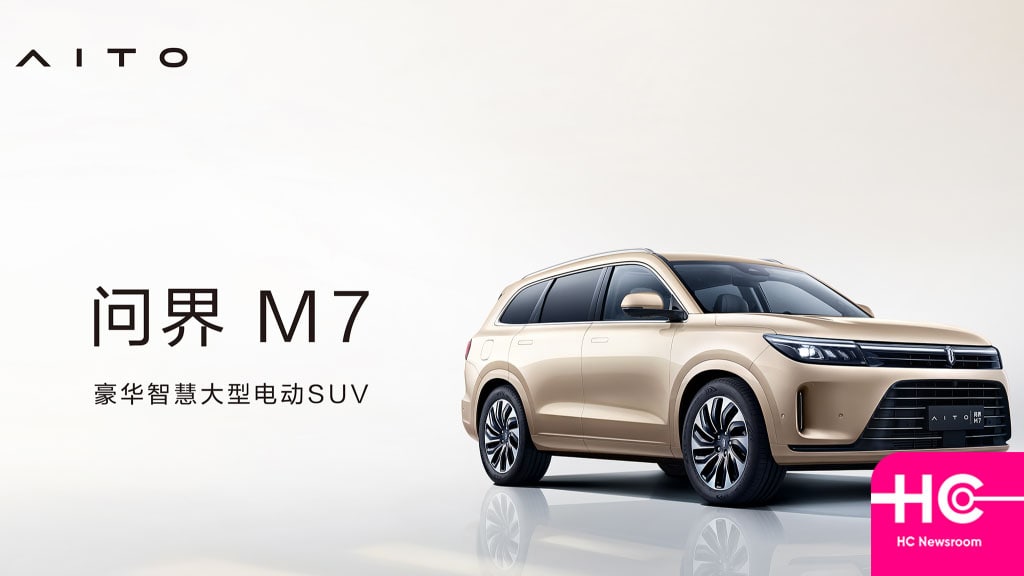 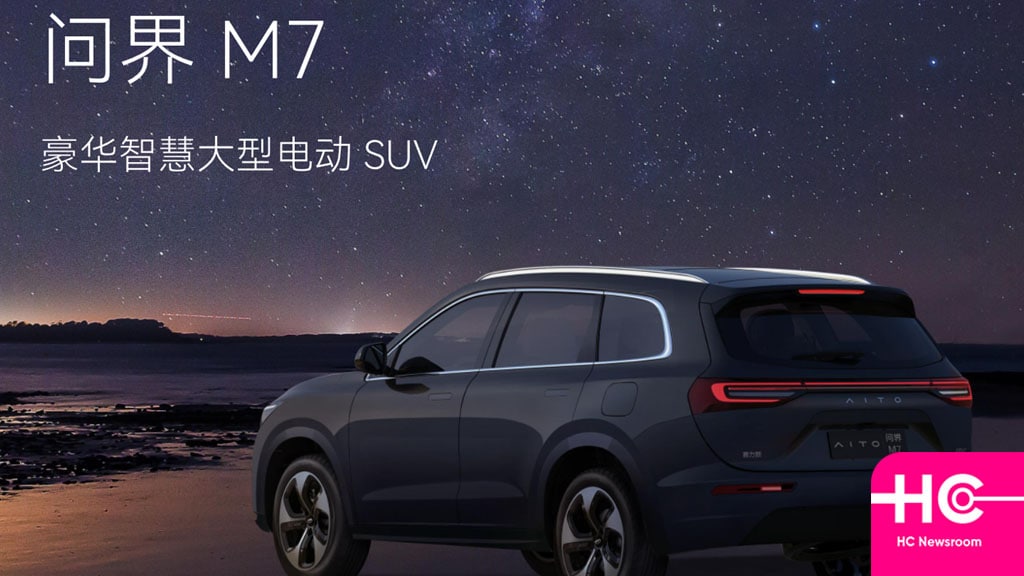