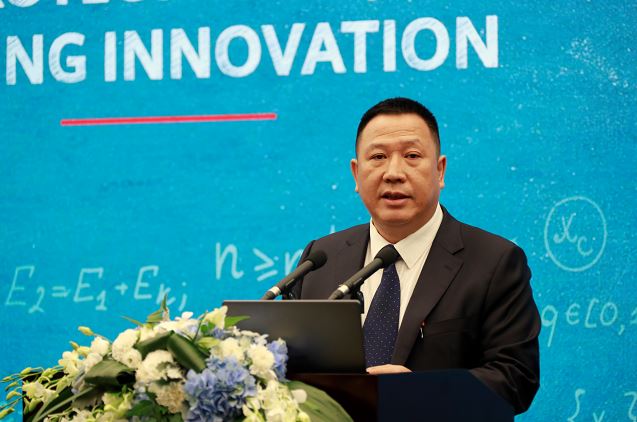 
December 5, Shenzhen China, Huawei has officially announced a legal challenge to the Federal Communications Commission (FCC), seeking the court to overturn an unlawful order passed by the FCC on Nov. 22. The order bans carriers in rural America from tapping the Universal Service Fund (USF) to purchase Huawei equipment.

In a petition filed by Huawei in the US Court of Appeals for the Fifth Circuit, Huawei asks the court to hold the FCC’s order unlawful on the grounds that it fails to offer Huawei required due process protections in labeling Huawei as a national security threat.

“Huawei believes that the FCC also fails to substantiate its arbitrary findings with evidence or sound reasoning or analysis, in violation of the U.S. Constitution, the Administrative Procedure Act, and other laws.” Huawei.

Huawei’s Chief Legal Officer Dr. Song Liuping said banning a company like Huawei, just because we started in China – this does not solve cybersecurity challenges.

Song said both FCC chairman Ajit Pai and other FCC commissioners failed to present any evidence to prove their claim that Huawei constitutes a security threat, and ignored the facts and objections raised by Huawei and rural carriers after the FCC first made the proposal in March 2018.

“Huawei also submitted 21 rounds of detailed comments, explaining how the order will harm people and businesses in remote areas. The FCC ignored them all,” he said.

“Carriers across rural America, in small towns in Montana, Kentucky, and farms in Wyoming – they choose to work with Huawei because they respect the quality and integrity of our equipment,” Song added. “The FCC should not shut down joint efforts to connect rural communities in the U.S.”

Glen Nager, Huawei’s lead counsel for the legal action, said the FCC has simply adopted a standard-less rule that, by its own admission, was designed with only Huawei and another Chinese company in mind.

In addition, Nager said the decision adopted by FCC exceeds the agency’s “statutory authority,” as the FCC is not authorized to make national security judgments or to restrict the use of USF funds based on such judgments. “Indeed, the Commission has no national security expertise or authority.”

Also, Check – FCC’s decision of barring government subsidies is unlawful and based on innuendo: Huawei