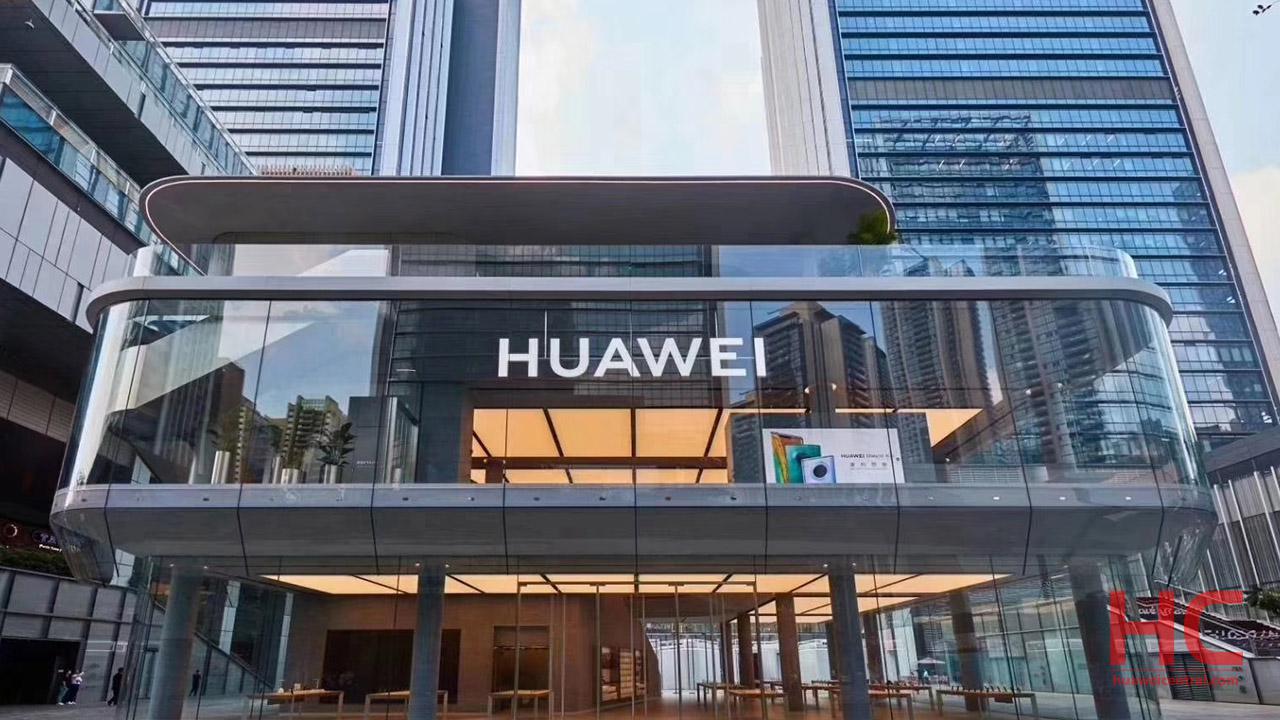 
The US Federal Communications Commission (FCC) decided to announce Huawei and ZTE as national security risks, abandoning their US rural carrier customers from tapping $8.5billion government aid to purchase equipment.

According to Reuters, the US telecom regulators also voted to propose requiring those carriers to remove and replace equipment made by Huawei and ZTE from existing networks.

The latest decision by FCC completely reflects the US government’s will to ban Huawei from serving its US customers.

Under this order, Huawei and ZTE will have 30 days to contest the designation and a final order compelling removal of equipment is not expected until next year at the earliest.

Huawei has called the order “unlawful” and asked the FCC “to rethink its profoundly mistaken order.” It argued the FCC’s decision was based “on nothing more than irrational speculation and innuendo.”

FCC Chairman Ajit Pai, first proposed in March 2018 to ban companies that posed a national security risk but did not name any specific. FCC’s top officers arguably believe that the Chinese government and military working in collaboration with such companies.

After Pai’s proposal, about a dozen rural U.S. telecom carriers that rely on Huawei and ZTE will be replaced and a new discussion is in place with Ericson and Nokia for the telecom equipment, charging them a higher amount compared to the Chinese tech giant.

Besides the trade ban, the Trump government creating pressure on its allies countries to ban Huawei from participating in 5G network development, of which they’ve refused.

Also, Check – FCC’s action will do nothing to protect American telecoms and only widen the Digital Divide: Huawei

Breaking: Some suppliers gets US approval to resume sales to Huawei, more to come

Breaking: Microsoft gets a license to sell software to Huawei, Google awaits